'Student Of The Year 2' Shooting Location: Know Where The Tiger Shroff Starrer Was Shot 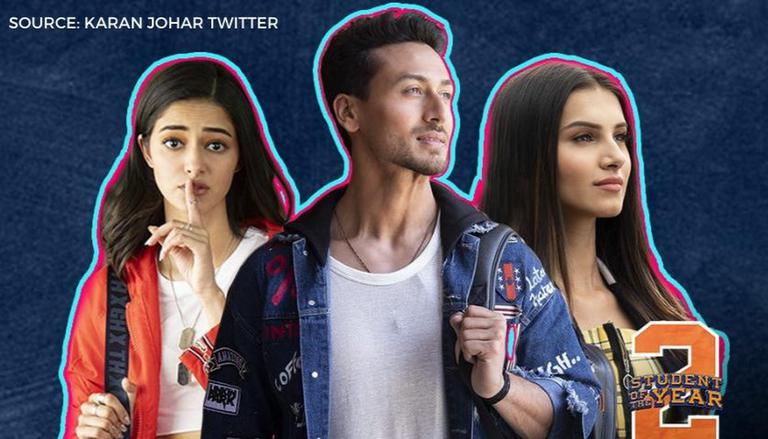 Student of the Year 2 starring Tiger Shroff, Tara Sutaria and Ananya Panday is an ambitious sequel to Student of the Year starring Alia Bhatt, Siddharth Malhotra and Varun Dhawan. The sequel was directed by Punit Malhotra who wore the director's hat four after Gori Tere Pyaar Mein. The movie marks the Bollywood debut of Tara Sutaria and Chunky Panday's daughter Ananya.

Where was the shooting of Student of the Year 2 held?

Forest Research Institute boasts of splendid architecture and a plethora of forestry-related items in the museums. Renamed as Saint Teresa College, FRI is seen multiple times throughout the movie. FRI was also featured in Student of the Year (2012) at Saint Teresa College. It was also seen in the opening scenes of the 1991 hit romance film Rehnaa Hai Tere Dil Mein starring R. Madhavan, Dia Mirza and Saif Ali Khan. It was presented as an Engineering college.

Also Read | Tiger Shroff Nails Multiple Backflips In The Throwback Video; Thanks His Team Of Trainers

Beaches and rafting area in Rishikesh

Tiger Shroff and his gang from the film were also seen at several beaches and rafting areas in Rishikesh. Rishikesh, primarily a tourist spot for rafting enthusiasts served as a shooting location of Student of the Year 2. In the film, Tiger romances the leading lady at one of such rafting areas. The scene where the gang pulls out a jeep from the water was also shot in Rishikesh.

The 2010 romance film Aisha was also shot here. The song sequence for the ballad Sham filmed here. The cast is seen on a camping and camping getaway.