Sunny Leone recently shared a video where she is seen leaning on a hammock and balancing her body on it. The actor also added an amusing caption with it.

Sunny Leone recently posted a video where she is seen trying a new workout. In the video, Sunny Leone is seen leaning on a Hammock as she tries to balance her body. At the start of the video, she is seen taking one foot up to lean in the air on the hammock. Later, she is seen nervously saying a 'no' to take her other feet up in the air. Her husband is seen motivating her from behind the camera.

At the end of the video, Sunny Leone takes her second foot up in the air and eventually gets misbalanced on the hammock and keeps her hands down on the ground. She is seen wearing a grey and black activewear with a pulled back hairstyle. Sunny Leone posted the video with the caption, “Who said trying new things was easy!! I’ll get it...you’ll see... lol now stop laughing at me ðŸ™ˆðŸ˜‚ðŸ¤£ðŸ˜ðŸ˜‡”. Fans in huge numbers appreciated Sunny Leone’s fitness video and also praised her for trying new things. Take a look at Sunny Leone’s Instagram post.

Also Read| Sunny Leone and Daniel Weber purchase a classy new Maserati; give fans a look into it 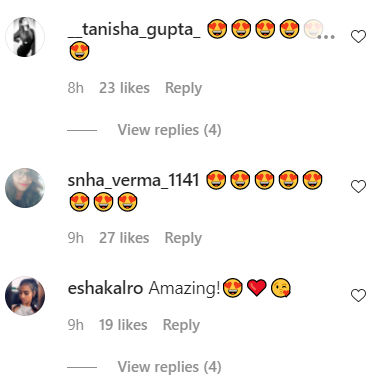 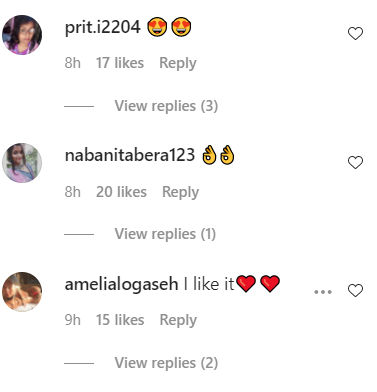 In the recent past, Sunny Leone took to Instagram to share a picture with her husband Daniel Weber. In the picture, she is seen flashing a smile while Daniel is spotted wearing a mask. The actor is seen all glammed in a blue outfit and open hair look with soft makeup. Daniel Weber is seen wearing a black graphic t-shirt with a silver chain and sunglasses. His look is completed with a black cap. She posted the picture with the caption, “Afternoon date with @dirrty99 ðŸ˜”.  Take a look at Sunny Leone's Instagram picture.

On September 11, 2020, Sunny Leone took to Instagram to share two fitness videos of her, In the first video, she is seen trying some intense workout on an open terrace. Donning pink and black activewear, Sunny Leone was seen trying some intense kicks and leg workout. In Sunny Leone’s fitness video, she also added some funny music to mock her own workout routine. Meanwhile, the second one also showcases her with 10 pounds of ankle weights. In that clip, the actor is attempting to strengthen her legs with lunges in an outdoor space.

Sunny Leone wrote in her caption the reason why she decided to opt for such an intense workout. She wrote, “The ankle weights are about 10pounds. So this is not easy. Since I hated this last bathing suit photo I decided to torture my legs the next day!!”. Take a look at Sunny Leone’s fitness videos.