Sushant Singh Rajput In Note To Sister Wrote, 'Wanted To Be Better; Had The Game Wrong'

Sushant Singh Rajput in note to his sister Shweta on completing 30 years of age, wrote that he wanted to be better and had got the game wrong.

In the age of technological advancements, Sushant Singh Rajput often wrote handwritten notes, right from his famous '50 Dreams' list or words of appreciation for his loved ones, especially his sisters. Many of the late actor’s handwritten notes have gone viral since his untimely demise last year. His sister Shweta Singh Kirti gave a glimpse into one such well-written note for her when he was 30 years old.

Shweta Singh Kirti posted a photo of Sushant Singh Rajput’s note on Twitter on Wednesday. In cursive writing, he told her about the thirty years he had lived, calling it the ‘first 30’ and how it was spent in ‘becoming something’. He added that he wanted to be ‘good at things’, and mentioned tennis, school and grades as areas where he wanted improvement in and ‘everything in that perspective.’

Sushant then wrote that he was ‘not okay’ in the way he was and that even if he would get better at things, it would be getting the ‘game wrong.’ He believed so because according to him, the game was not about getting better but to find out what he already was.

READ: Sushant Singh Rajput's Family Shares His Letter For Mom, He Wrote, 'we Both Were Wrong'

Shweta termed the thought as ‘profound’ and used the hashtag ‘Forever Sushant.’

Previously, SSR’s note to his sister Priyanka, calling her ‘Sona Chidiya’ and ‘ravishing’ had also surfaced. A note for his mother, where he wrote, ‘As long as you were, I was’ had made all SSRian emotional. 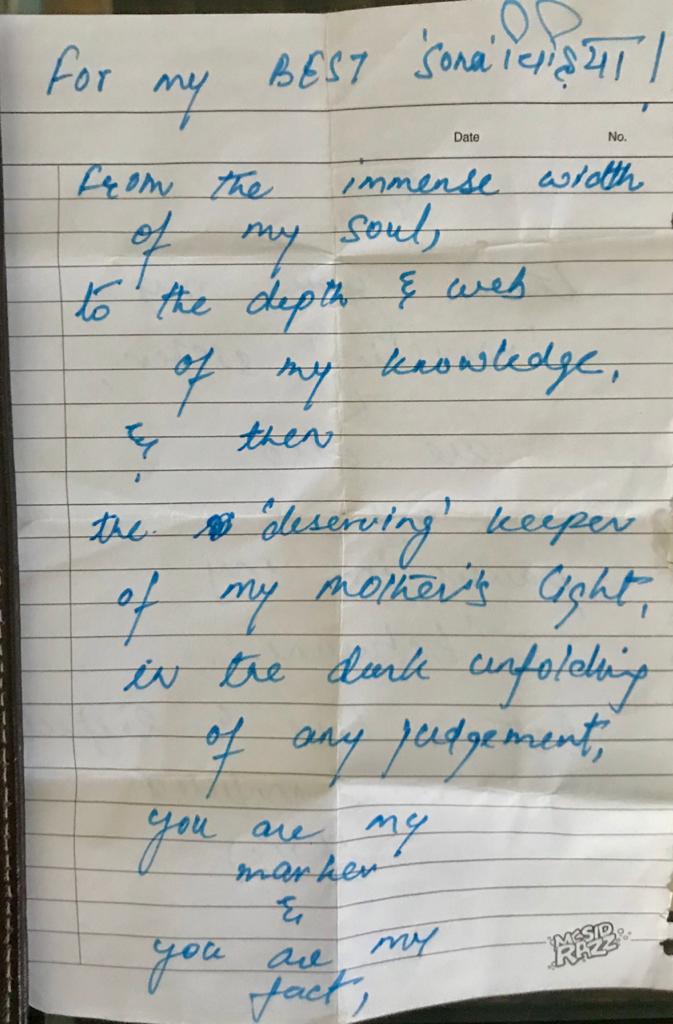 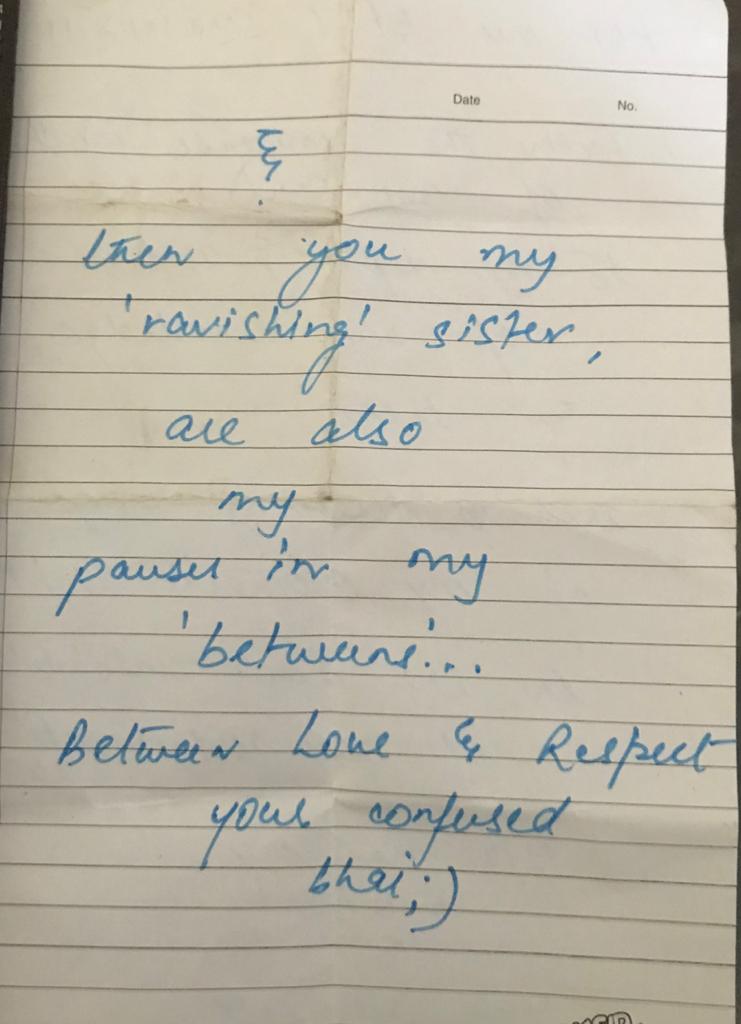 #SSR to her mother... pic.twitter.com/EwRg6Qs4BI

Sushant’s sister Shweta has been expressing her gratitude to the various initiatives being held in his memory. The death of Sushant Singh Rajput will be completing seven months on Thursday. Fans have lined up numerous initiatives like they have been doing on the 14th of every month and also for January 21, his 35th birth anniversary.

Alleging foul play in the death, Sushant's fans and family have been seeking 'justice'. The CBI, tasked by the Supreme Court on August 19 to investigate the mysterious death, recently informed that they were probing all angles in the case, and that the investigation was still underway.

READ: Sushant Singh Rajput Called Himself 'one Without A Degree' When Offered Honorary Doctorate