Sussanne Khan recently took to her Instagram handle and shared spectacular news with her fans that the Charcoal Project had turned 10 today. Read on.

Sussanne Khan recently took to her Instagram handle and posted this adorable video clip in which she can be seen having a ball with her friends and her team members from The Charcoal Project. In the video, she can be seen celebrating the 10th anniversary of The Charcoal Project and popping champagne along with cake cutting. She can also be seen enjoying a beautiful evening with close friends and dancing with them.

In the caption, she added about what was this life’s worth without trying to make the special people around each other feel so empowered. She then added how there was so much life to live and so much love to give.

Many fans took to Sussanne Khan’s Instagram and reacted to her latest video. There were also a bunch of celebrities who congratulated her and sent loads of love to her. Celebrity artists such as Hrithik Roshan and Seema Khan praised her on how beautiful the video was. Many of the fans congratulated her and added how it was an amazing caption. Many of them even addressed her as a superwoman and sent more power to her. Many of them were delighted to see how beautiful she looked in her video while many others added how The Charcoal Project was amazing. Take a look at some of the reactions on Sussanne Khan’s Instagram video clip and see how she received immense love from her friends and fans. 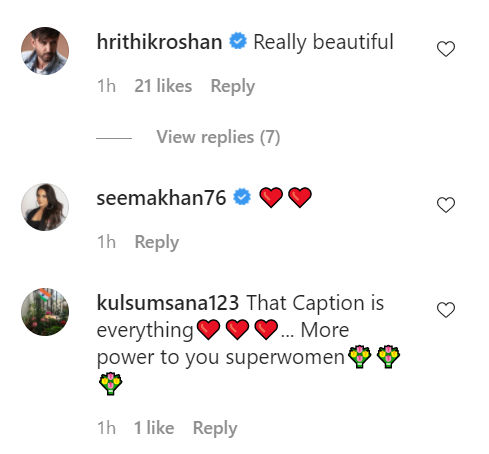 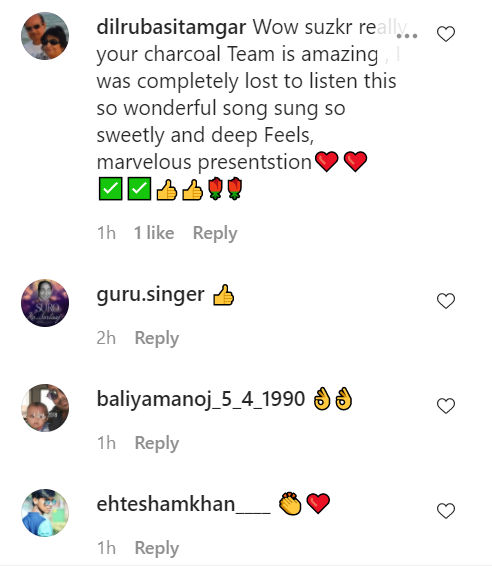 Sussanne Khan also added a few glimpses of the time when she launched The Charcoal Project in 2011 in which she can be seen in a sizzling black dress and chose to wear it on the 10th anniversary too. In the caption, she stated that when the heart remains consistent, disciplined, positive and bright, one can defy all obstacles. She further added how miracles would happen if one stays grounded.