Swapnil Shinde, now Saisha, posts a photo of her 1st clutch and says, "Who knew something as simple as this would end up giving so much happiness!"

Ace designer Swapnil Shinde recently came out as a transwoman and identifies as Saisha Shinde now. She took to her social media platform and posted a picture about a “simple” thing that is giving her “much happiness”. The designer revealed that in the image, she is showing that she has got her first clutch.

Saisha Shinde took to her Instagram handle and posted a picture with her “first clutch”. She captioned the post as, “Who knew something as simple as this would end up giving so much happiness ! My first Clutch ! By my friend @thelabel.jenn P.s - excuse the non manicured nails ! I’m just a beginner”. Check out the post below.

A number of celebrities and friends of the designer flooded the post with love and support for the designer. Several celebrities sent warm regards to Saisha and left heart and kiss emoticons. Many other netizens wrote in the comments that she was looking stunning in the picture and that she should post pictures more often. Check out some of the fan comments on the recent post of the designer below. 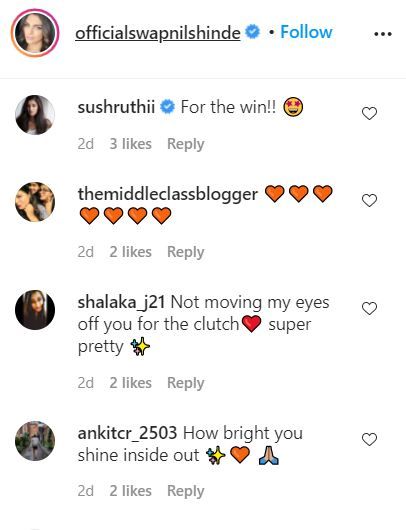 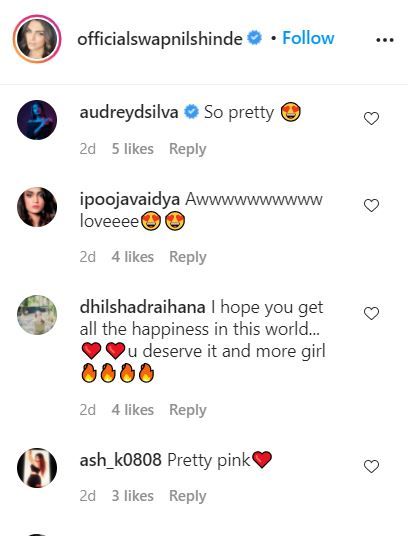 Many other netizens could not get over how stunning Saisha Shinde was looking in the new picture that went up on social media. Numerous people praised her and showed her their support by leaving heartfelt comments on the post. Check out some of the fan comments on the recent post of Saisha Shinde below. 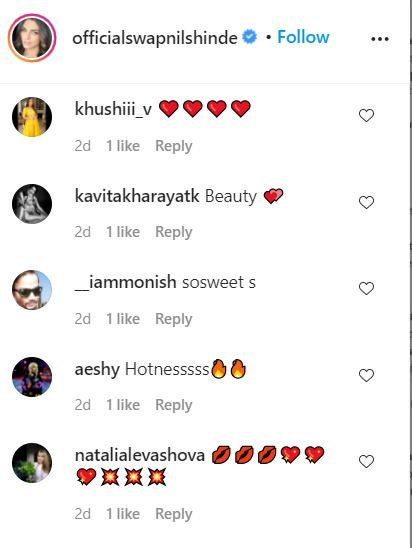 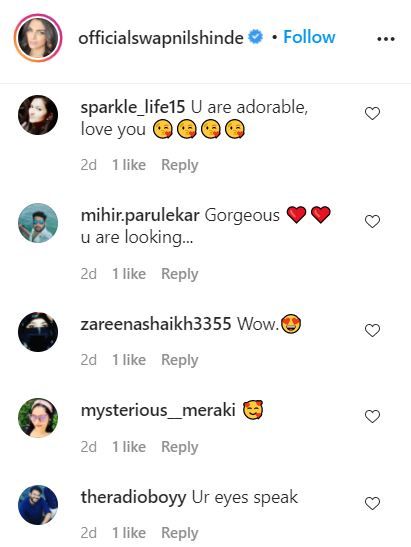 Previously, Swapnil Shinde had expressed much gratitude towards the netizens for the love and support she received from them. The designer shared a post in which she wrote, "I share this with you because my journey is far from over, yet today, I feel a sense of peace I have longed for all my life. Today, I hope I can be a testimony to each one of you who may be going through a similar struggle and is in need of some faith. Today, I hope I can be a companion to each one of you who is feeling alone and lost in the midst of chaos. Today, I hope I serve as a reminder to all of you that there may be someone around us that could use your support and kind words. Be there for them. Accepting and sharing my truth hasn't been easy, but I'm blessed to be born to a father who has been an endless source of strength, a family who always came around for my happiness, and friends who have rallied through the toughest times. I thank all those of you who have helped me birth Saisha Shinde. I promise to always live my truth fearlessly". Check out the post below.