Tabu who is currently basking the success of her last release 'Jawaani Jaaneman' has also featured in a couple of Tamil movies. Take a look at the movies list.

Recipient of the most prestigious awards in the country like Padma Shri, National Awards and several others, Tabu is counted amidst the most celebrated actors in the country. Tabu, who is currently basking the success of her last release Jawaani Jaaneman opposite Saif Ali Khan, will be next seen Kartik Aaryan's Bhool Bhulaiya 2. The horror-comedy will hit the theatres on July 31, 2020.

Read: Tabu Can Speak In Multiple Languages, Including Malayalam, Bengali And Telugu

Some of her best works include Chandni Bar, Cheeni Kum, The Namesake, Maachis, Hum Saath Saath Hain and Drishyam. Tabu who has been charming her fans since the past four decades now has done numerous blockbuster films in various languages as well. Not just Hindi, but Tabu has featured in quite a few Malayalam, Telugu, Bengali, and Tamil films too. Talking about Tabu's movies, let's take a look at some of her Tamil films. 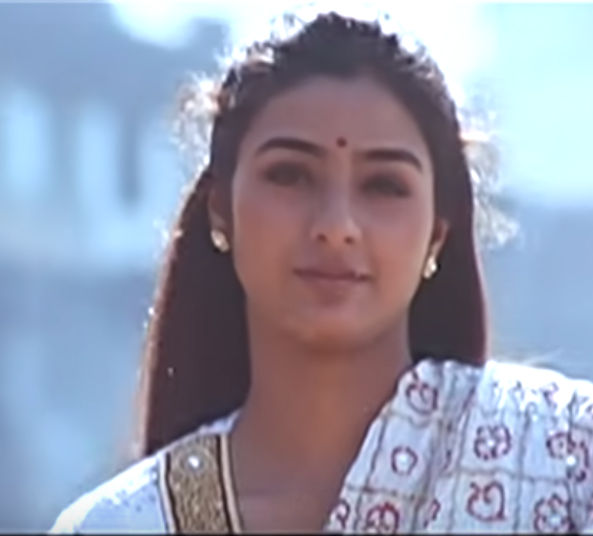 Tabu's first Tamil film was Kadhal Desam. It was helmed by director Kathir.  It starred Vineeth Radhakrishnan of Bhool Bhulaiya fame, Tabu and Tamil actor Abbas in lead roles. Kadhal Desam is a romantic action flick. Tabu's performance was lauded by the critics and audiences, which made Kadhal Desam a commercially successful film. Kadhal Desam revolves around the love triangle between the film's lead actors.

Read: Tabu's Most Stunning Western Outfits That You Must Check Out 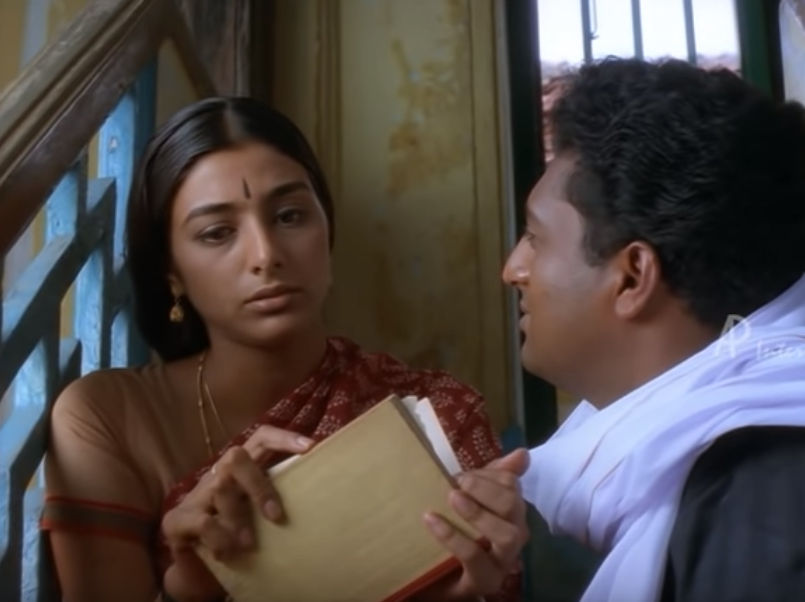 Directed by popular director Mani Ratnam, Tabu's next Tamil film was Iruvar which released in the year 1997. Touted amid most memorable of Tabu's movies, Iruvar starred Tamil superstar Mohanlal Viswanathan in the lead role. Apart from Tabu, Bollywood beauty Aishwarya Rai Bachchan also featured in this Tamil drama film. The story plot of Iruvar revolves around Politics and the Entertainment Industry. 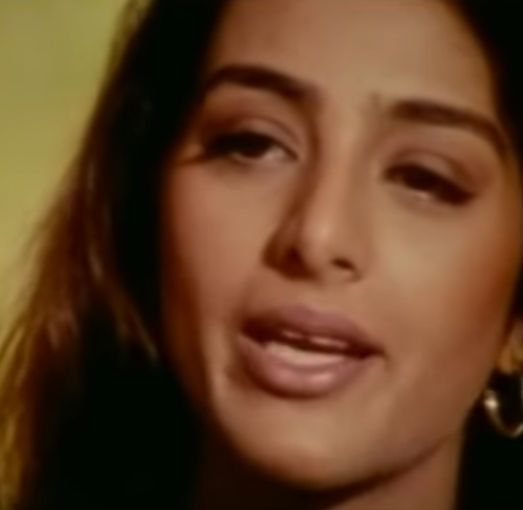 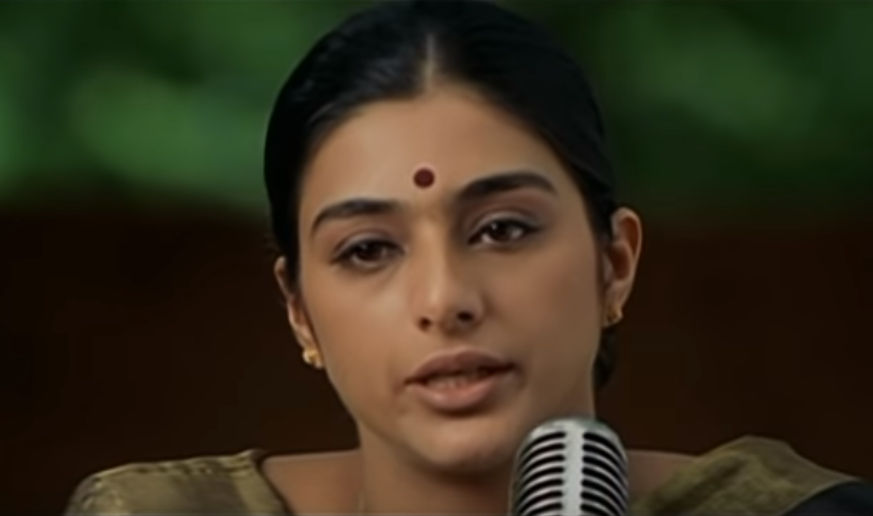 A highly popular director Priyadarshan, who has given us some memorable Hindi films like Bhool Bhulaiya, Hungama, and Hera Pheri cast Tabu in one of his Tamil films titled Snegithiye. Tabu essayed the role of an ACP in Police Department and gave a splendid performance in the film. Her character is truly fierce and very engaging. A must-watch of all Tabu's movies in Tamil.

Read: Tabu Slays In Red Outfits & These Pics Are A Proof; See Here 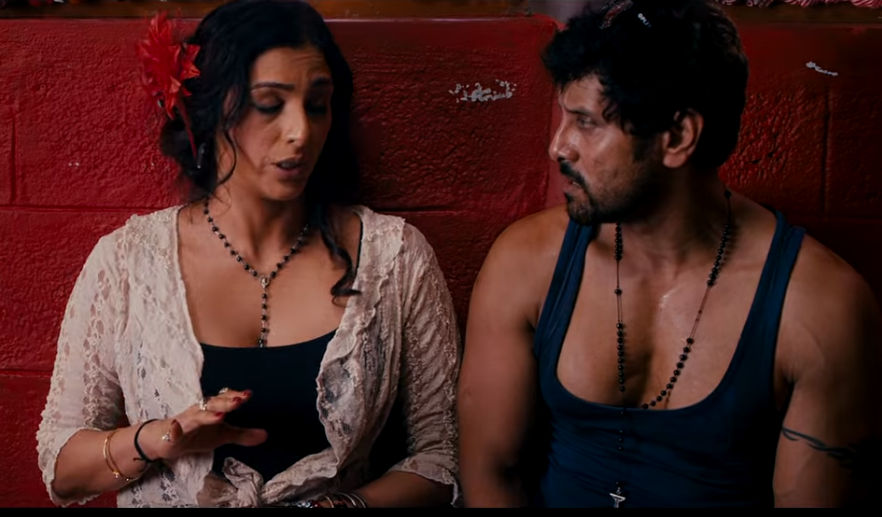 Helmed by director Bejoy Nambiar, the last Tamil film Tabu featured in was David and it released in 7 years back in 2013. It is an out and out crime drama starring South actors Vikram and Jiiva in lead roles. Tabu and Bollywood actor Lara Dutta played pivotal roles in the films. The film revolves around the lives of different individuals sharing a common name David.