Tahira Kashyap Talks About 'Lockdown Tales' And Quarantining With Family

Tahira Kashyap in an interview spoke about her short stories, 'Lockdown tales' and what it is like to quarantine with Ayushmann Khurrana and their kids. Read on

Tahira Kashyap revealed that she observing a lot of things and different characters were coming up in her head. Hence, she decided to write a few of them down. She soon realised that there is a thematic string that binds them all and that is the lockdown, which is how the Lockdown tales started. Tahira Kashyap told the news daily that she is extremely grateful and glad for the response that the Lockdown tales has received. 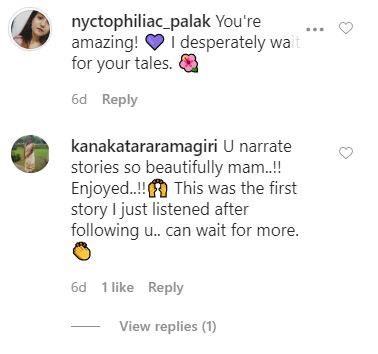 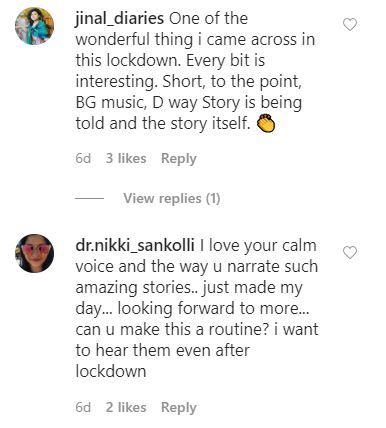 Tahira Kashyap spoke about how it was having her kids at home. She said that it was difficult for her to cope up initially, however, they all got used to it. She stated that the four of them have never stayed home all at ones for such a long time and that it is a new experience for all of them. Tahira Kashyap also believes that one’s everyone is together in the house there are going to be some happy moments and some moments which are not pleasant. However, she added that after a few days the situation becomes the new normal. She concluded by saying that they have all adapted to the new schedule.