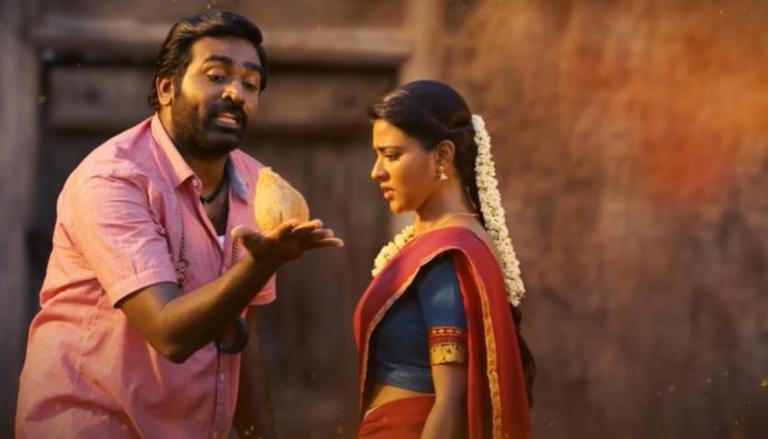 India is one of the countries where the digital piracy of content is one of the major problems in front of the entertainment industry. Several big-budget movies get leaked online within hours of its release. Tamilrockers are one such illegal website which is involved in piracy of several web series and movies.

In the past, the website has leaked several big movies and TV shows illegally on its notorious website. Tamilrockers has struck again by leaking the Tamil movie Ka Pae Ranasingam. Here is everything you need to know about it.

To watch the movie, one should go to the pay per view channel Zeeplex and watch the movie after paying the amount. The movie is then available for a limited time to stream for the viewer. Ka Pae Ranasingam is one of the first Tamil movies to have released as per the pay per view model. However, this leaking by Tamilrockers within hours of its official release has left the makers with a huge monetary and viewership loss.

Ka Pae Ranasingam is a Tamil language political drama movie. The movie features Vijay Sethupathi and Aishwarya Rajesh in lead roles. It is helmed by P. Virumaandi in his directorial debut. Although the movie is shot in Tamil, it has been dubbed in other Indian languages too. The plot of Ka Pae Ranasingam revolves around a tale of a village and its people who are against the industrialization. Here is a look at the Ka Pae Ranasingam teaser.

DMCA and other governing bodies/authorities have been trying and working firmly to restraint and curb down the piracy trend in the country. However, sites such as Filmyzilla, Tamilrockers and Movierulz have had a track record of releasing films illegally on their websites. The piracy issue is also growing fast due to the increased usage of torrents. Torrents create a significant source of piracy which helps people worldwide to download and watch pirated versions of games, software, films, television series, songs, and much more.

(DISCLAIMER - Republic does not promote or condone piracy through this or any other website. Piracy is an act of crime and is considered a serious offence under the Copyright Act of 1957. This article is just to inform the public about piracy and encourage them to be safe from such acts. We further request you to refrain from participating in or encouraging piracy in any form.)

Image Credits: A still from the Alagiya Sirukki lyrical video