Tamilrockers Release Another Tamil Movie 'LockUp' Before Its OTT Release

Tamil Actor Vaibhav's upcoming movie which will be releasing on an OTT platform has been leaked by 'Tamilrockers' prior to its release date, read for more. The notorious website Tamilrockers has released the Tamil film, Lockup. The website usually releases a film before or after the film's official release. Earlier the film released famous movies like Love by Gaspar Noe, French Biryani and many more. Tamilrockers has also released many web series on their website.

Helmed by SG Charles, the Tamil movie Lockup stars Venkat Prabhu, Vaibhav and Vani Bhojan. The film is an action thriller film, producer by Nithin Sathya. Actor Vaibhav will be seen as a sincere cop in the film while Venkat Prabhu will be seen in a grey shade, as a cop. Vani Bhojan will be playing the love interest of actor Vaibhav.

Actor Poorna will be seen in a crucial role in the film. Lock up movie is the first film in which she will be essaying the character much older than her age. Lock Up movie released on Zee5, on August 14, 2020, but Tamilrockers released the film before it's actual premiere. The trailer of Lock Up movie released on July 27, 2020, and fans have since then, been waiting for the movie to release on an OTT platform.

Also Read: Aashutosh Bhakre's Mother Talks About His Struggle With Depression Days After His Death 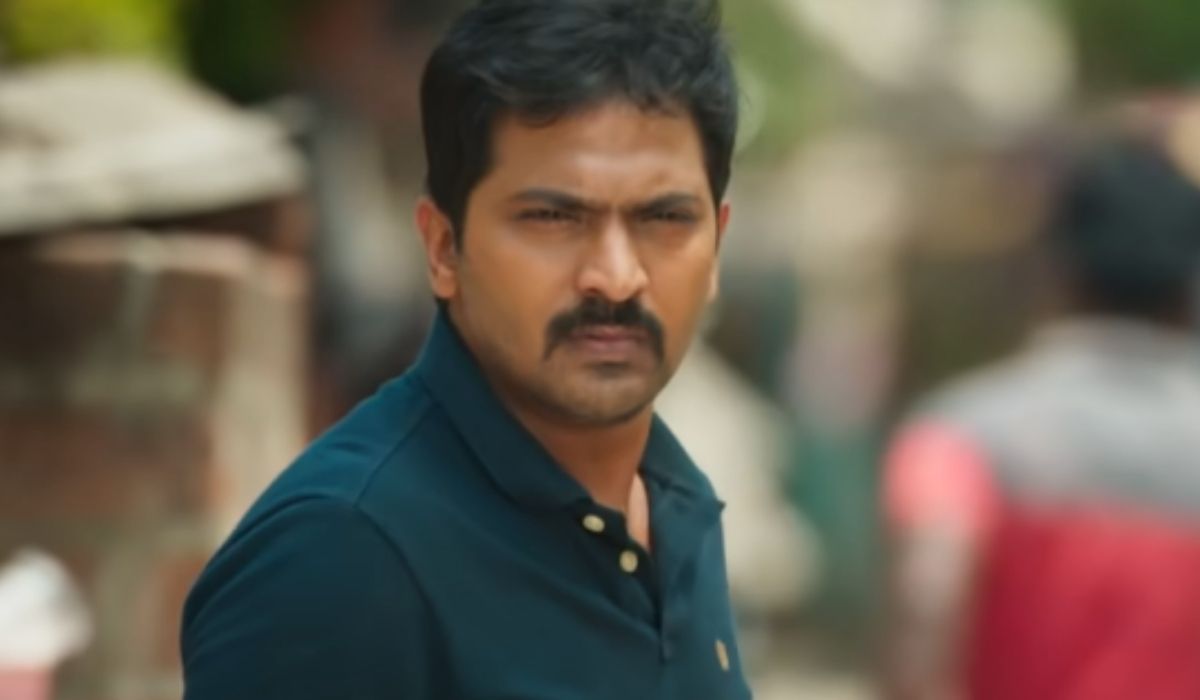 Over the years, the piracy site Tamilrockers have grown rapidly and had also played an active part in releasing films illegally. They are illegal distributors of movies, songs and videos which have copyrights. The website Tamilrockers allows viewers to search and download any movie or songs that they have leaked, with the help of torrent files. Earlier, the website had been blocked by the government, but they continue to operate by switching their web address.

According to reports, the website Tamilrockers was formed in 2011 and became popular for giving viewers access to watch Bollywood and Hollywood movies for free. The website also leaks a dubbed version of foreign content for its visitors, which largely affects the monetary performance of the project. Back in March 2018, three men related to the website were arrested by the government authorities. Last year on May 23, another member of the Tamilrockers was arrested for illegally releasing movies prior to its official release.

DISCLAIMER: Republic does not promote or condone piracy through this or any other website. Piracy is an act of crime and is considered a serious offence under the Copyright Act of 1957. This article is just to inform the public about piracy and encourage them to be safe from such acts. We further request you to refrain from participating in or encouraging piracy in any form.