From 'Tanhaji' breaking BO records to Mouni Roy releasing her music video teaser, here is the recap of the week from February 23 to February 29.

Bollywood is one such industry where a lot of things keep happening. From movie launch to a celebrity donning an outfit, it is hard to keep up with every news that makes it to headlines. Therefore, here is a recap touching upon the highlights of the week (from February 23rd to February 29th).

Ajay Devgn starrer Tanhaji: The Unsung Hero has broken several records at the box office and has been running successfully in theatres to date. Tanhaji left behind the blockbuster Bahubali – The Beginning in the overseas first-week collection category. Other than that, it has beaten another blockbuster film Uri in the overall collection. Finally, it became the highest grosser film of all time in the Mumbai circuit. 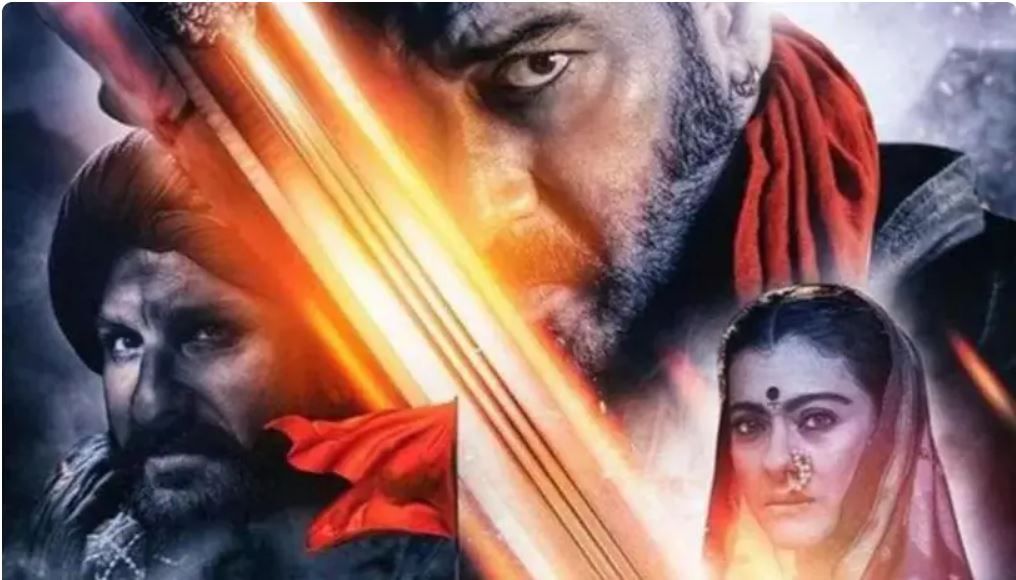 Amitabh Bachchan has been busy with the filming of Ayan Mukerji directorial film, Brahmastra. The movie stars Amitabh Bachchan, Ranbir Kapoor, Alia Bhatt, Mouni Roy and the movie will hit theatres on December 4, 2020. As the movie is on its last leg of filming, Big B was seen sharing many behind the scenes pictures with co-stars and appreciating them for their acting skills. 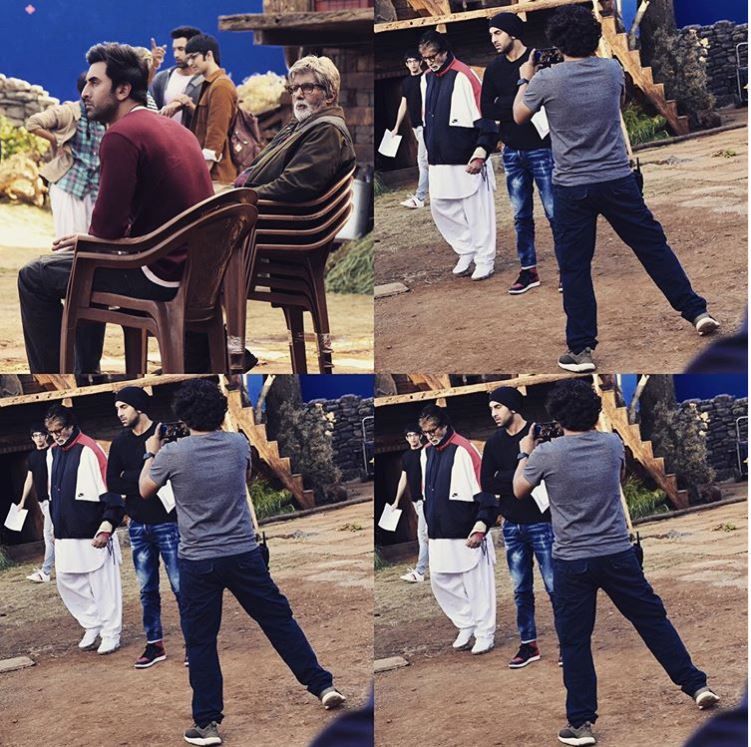 Three big films to clash at the box office

Bollywood has often seen two movies clash at the box office and sometimes, producers change their release dates considering the other movie might affect their business. It was recently reported that Ajay Devgn and Deepika Padukone, who had faced a clash at the box office earlier this year would be competing with each other again in 2021. It has been reported that Ajay Devgn would be releasing his Hindi remake of Tamil movie Kaithi on February 12th, 2020. Valentine's Day in 2021 was already listed for Akshay Kumar's Atrangi Re. Reportedly, Deepika starrer Shakun Batra's yet-untitled film would also release on the same date.

Taapsee Pannu starrer Thappad had created a buzz among the audience with its bold storyline and the plot of the film. The movie released on February 28th, 2020 and received positive response from the critics. However, the movie failed to attract the audience to the theatres and had a very slow opening on its first day.

Mouni Roy dropped the teaser of her upcoming music video in which she has shared the screen with Sunny Singh and Varun Sharma. The song looks promising and will release right before Holi. The teaser has received a positive response from her fans who are intrigued to watch the full video.