From R Madhavan giving savage reply to his troller to Sumeet Vyas breaking hearts by announcing about his relationship, here's what happened this day that year

While we are in lockdown right now, this day was a rather eventful one for Bollywood celebs back in 2019 and in the years before that. From R Madhavan getting into a Twitter fit to Janhvi Kapoor sharing a picture of her sister's 'biceps', numerous things happened on this day over the years. Here is taking a look at all the things that happened on this day, in 2019 and years before that.

This day that year; here's all that happened

R Madhavan shared a video on his twitter account last year. He shared a video of a religious rally in Tamil Nadu. He stated that he was proud of how the rally made way for an ambulance. Some users on twitter heavily trolled R Madhavan and to this, the actor responded asking one of his trollers to get well soon.

Bro the goodness in this video and the greatness our are people cannot make sense to you in LA. No point in trying to explain to you either as is nothing positive or nice about any of your tweets you poor poor hurt soul. You are such a gooner...Get well soon bud .. https://t.co/MnkxemXbyr

Veere Di Wedding fame, Sumeet Vyaas, confirmed his relationship with actor Ekta Kaul in 2018. He posted a series of pictures on his Instagram account and fans went crazy over these pictures. Sumeet Vyas and Ekta Kaul tied the  knot in September 2018 and took their relationship to the next level. Currently, the couple is expecting a baby.

A 13-year old from Mumbai Akshat Singh, made the nation proud by dancing his way to Britain's Got Talent and winning the judge's hearts. He also received the golden buzzer and took a bow to thank the jury. Even before Akshat Singh started dancing on stage he had won the judge's hearts because of his message, 'I want the world to know, nothing is impossible.' 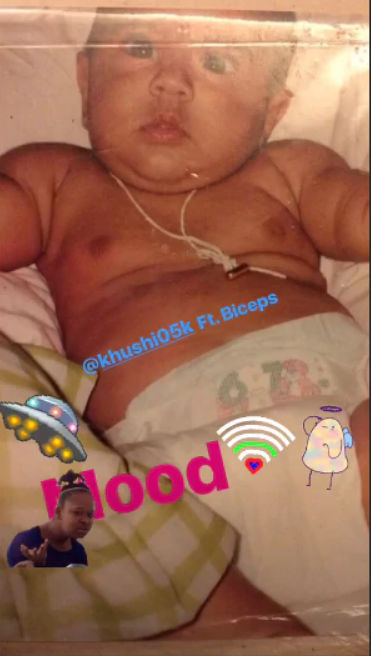