Tiger Shroff Shares His Post-lockdown Plans And Fans Are In Awe; Watch Video

Actor Tiger Shroff has kept up the frequency of posting photos and videos of himself shelling out major fitness goals even during the lockdown. Recently, Tiger Shroff treated his fans with another stunning post in which he flaunted his sculpted body. And fans couldn't stop themselves from commenting.

Tiger Shroff took to Instagram to share a video of him walking around shirtless showing off his muscular body. In the video, he can be seen walking out of his room going towards the elevator shirtless. Along with him is his team walking in front of him.

The actor can be seen wearing dark green shorts, and also opted for well-gelled hair. Along with this stunning video, Tiger Shroff went on to give a quirky caption. He wrote, “Walking outta quarantine like this... I hope.” Check out the post below.

Tiger Shroff’s friends and fans could not stop themselves from commenting on his post. Fans were all praise for his physique. Some of them wrote, “Tod Phod,” Awesome shape bro,” “with you roaming shirtless, I am going to keep my wife at home,” and many more. Check out a few more comments below. 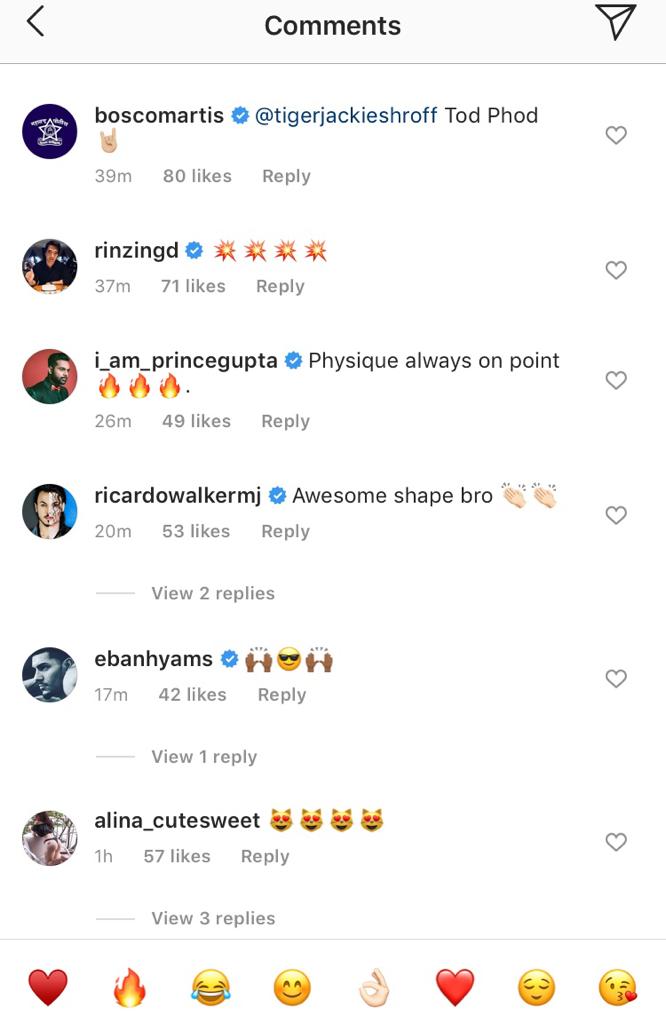 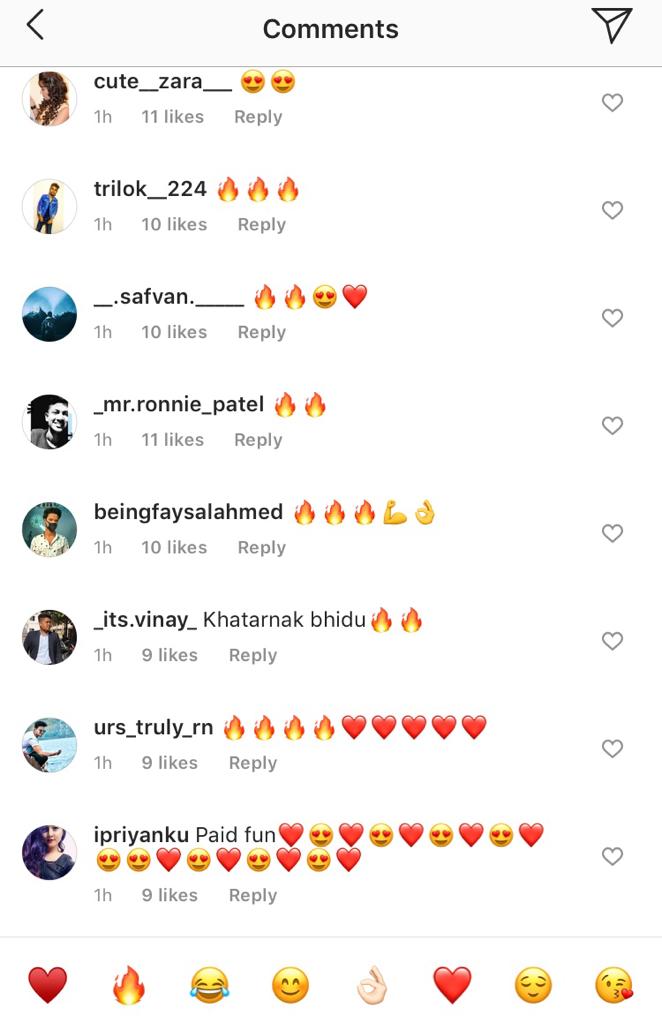 Tiger Shroff has been motivating his fans to workout at home as he often shares his acrobatic skills in style. In the recent video shared by the actor, he can be seen cartwheeling on a continuous stretch. The video has also left fans awestruck. Tiger wrote, "Haven’t felt the air up there in ages." Apart from that, the actor even shared a slow-motion video of him making a front flip at super ease. Tiger also mentioned how much he misses to perform stunts on sets. Take a look.

Also read | Unseen Pic Of The Day: Tiger Shroff Is Unrecognisable In This Picture From 2009; See More

Tiger Shroff was last seen in Ahmed Khan’s Baaghi 3 alongside Shraddha Kapoor. The actor will next be seen in Siddharth Anand’s Rambo. The film is said to be a remake of the Rambo series and is expected for a 2020 release. Post that he will be seen in the sequel of Heropanti which will hit the silver screen in 2021.