Tiger Shroff Shares Video Performing A Stunt On A Film Set; Says He Loves His Job

Actor Tiger Shroff shared a video of himself performing a stunt on a film set. As the video rolled, the actor flaunted his backflips. Take a look.

Bollywood actor Tiger Shroff is known for his daredevil stunts in his action films. He shared a video of himself performing a stunt on a set of a film. He mentioned that he loves doing his job because of such action sequences.

Also Read | Tiger Shroff Grooves To The Tunes Of 'Casanova', Fans Gush Over His Scintillating Moves

Tiger Shroff gives a glimpse of his stunt on a set

Tiger Shroff shared a video from the set of a film. In the video, he did a backflip and shot his gun at the building. Two men fell off the building as a part of the scene. Tiger wore camouflaged trousers and flaunted his upper body. He wrote that he loves his job and loves doing stunts on the sets. Take a look at Tiger Shroff's stunts on his Instagram handle. 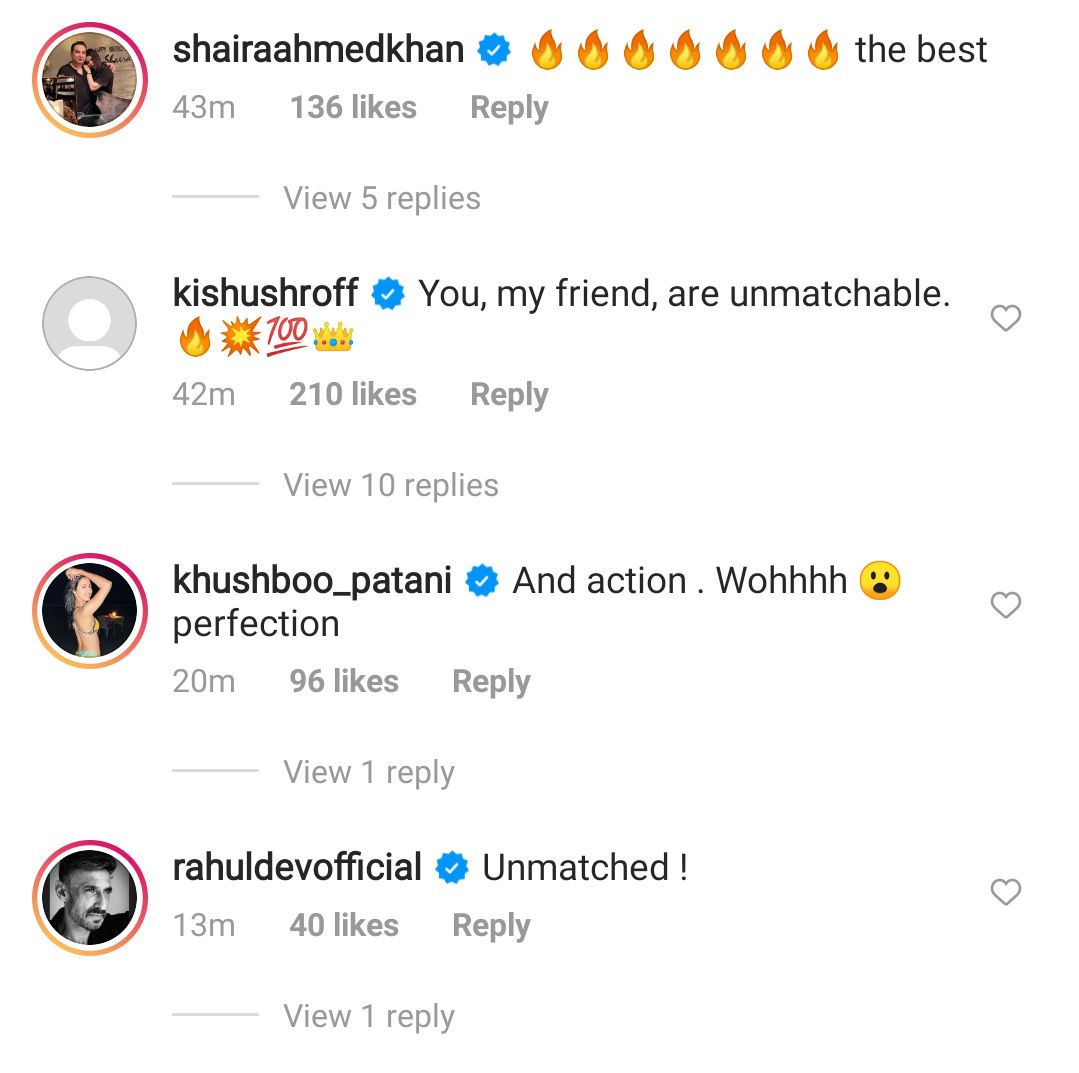 Tiger shared a series of videos expressing how much he misses being on sets and doing what he loves. He is seen training with stunt masters hired for his film. He wrote, "Scary keeping up with action artists all over the film world. Miss being on a set doing what I love" Tiger also shared a few videos of himself practising his flips and gymnasts with his team. In one of the videos, Tiger is seen practising at Juhu beach. Here are Tiger Shroff's videos from his Instagram.

Tiger Shroff on the work front

Also Read | Tiger Shroff Shares A Glimpse Of His 'first Love', Reveals What He 'miss Doing On Sets'