Anushka Sharma is one of those celebrities who is known to take challenging roles and ace them. Here are times when Anushka pulled off gory makeup for roles

Anushka Sharma has given her fans some memorable movies over the years. The actor's most popular movies include Ladies VS Ricky Bahl, PK, Band Baaja Baarat and many more. One of her most memorable films is the popular supernatural horror flick, Pari. The actor aced at her gory makeup in the movie. Similarly, she also pulled off the gory makeup look right for her movie NH10, where she was critically acclaimed for her performance. Here are several instances where Anushka Sharma pulled off her gory makeup looks right.

In a media interaction, Anushka Sharma revealed that portraying the lead role in Pari was a challenging task for her. In this scene, she in her character is seen walking down the forest where she finds a water pond. She looks into the water and sees the water image of the evil inside her. The makeup was so perfectly detailed that even in the water, the lines and marks were clearly visible. The makeup was also kept minimal in context to blood marks so that it looks natural. 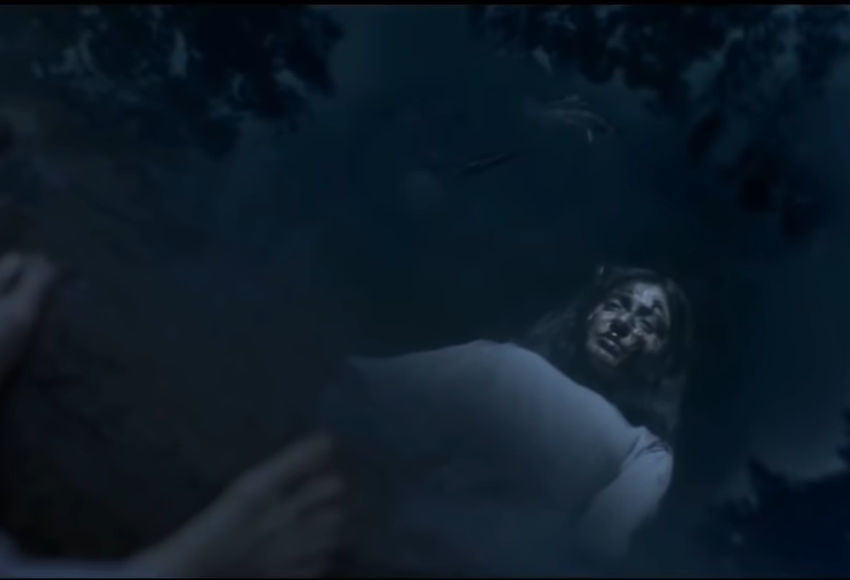 The car scene of NH10

NH10 was a different movie as mentioned by Anushka Sharma in a media interaction. In this scene from NH10, Anushka Sharma aces the gory makeup look as the blood looks natural. The makeup has been done to perfection as the stains and the blood dripping down from her forehead looked authentic.

Anushka Sharma's makeup in Pari was detailed gory makeup with bloodshed and evil eyes. She made a statement in the past, that it took hours for her to do her makeup and also make her skin look uneven with cuts and burns. In this scene, the evil face of Pari was introduced to the audience. 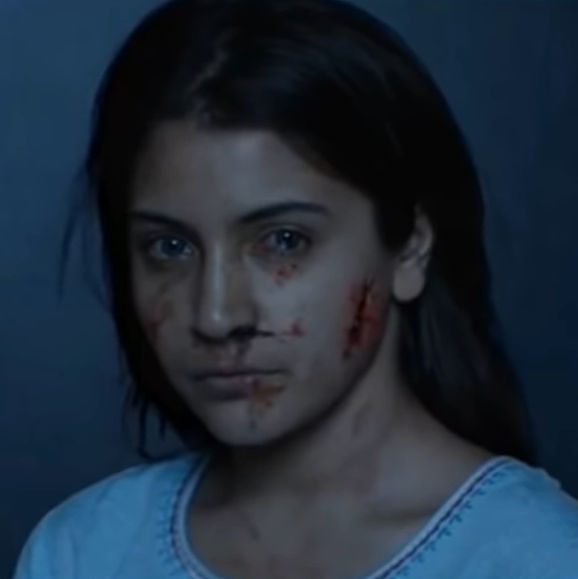 This image below is a still of Anushka Sharma from a nerve-wrecking moment in NH10 when she holds a wooden plank in her hand to beat the goons. She is shown shedding blood from the side of her forehead while she beats them. Anushka Sharma's look was kept casual in the movie and here too the gory makeup was detailed yet minimum as per the scene.