Priyanka Chopra and Akshaye Khanna are two of the finest actors in Bollywood. Here we have listed some of their movies one should watch amid lockdown.

Priyanka Chopra and Akshaye Khanna are well-known actors in the Hindi film industry. Priyanka made her Bollywood debut with Anil Sharma's The Hero: Love Story of a Spy. Popularly known as the Desi Girl, Priyanka has not only been a massive success in Bollywood but has made a name for herself in Hollywood too.

On the other hand, Akshaye Khanna made his debut back in 1997 with the film Himalay Putra. The actor has won the hearts of critics as well as the audience with his impeccable performances over the years. Priyanka and Akshaye were paired opposite each other for the first time in the 2006 film Aap Ki Khatir. Take a look at times when Priyanka Chopra shared screen space with Akshaye Khanna. 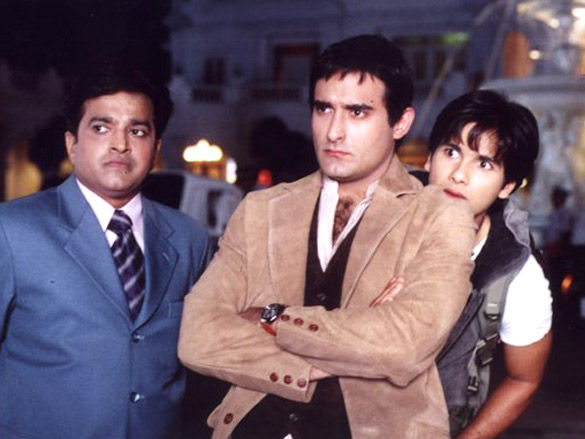 In the film, Priyanka played the role of Seema, who was the wife of Akshaye Khanna's character in the film. The plot of the mystery-comedy movie revolved around the investigation of a police officer (Akshaye) who is trying to find the killer of a casino owner, Sonia Chang (Isha Koppikar). The film was an official adaptation of the 1992 American film Once Upon a Crime. 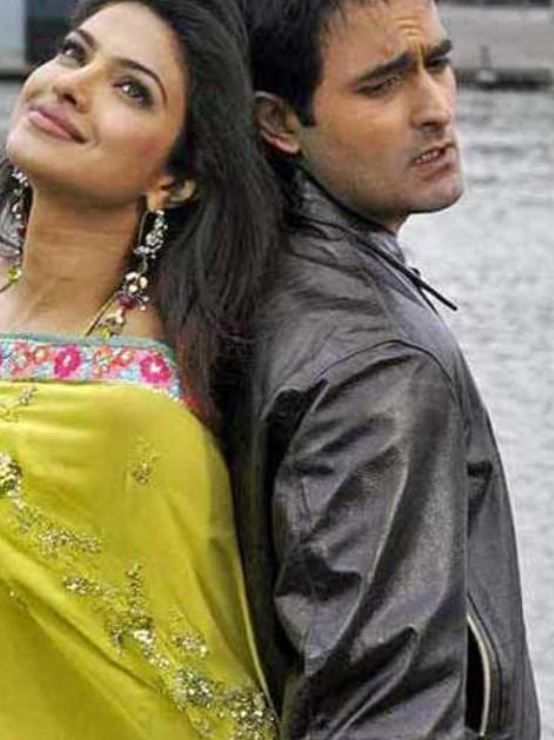 The plot of the film revolved around Priyanka and Akshaye's characters' relationship after Priyanka's character enlists him to travel with her and pretend to be her date at one of the family function. The film had 16 tracks including seven remixes and two reprise tracks.

In the film, Priyanka and Akshaye were not paired opposite each other, but they shared screen space. The film depicted six love stories and the relationship troubles of the couples. The movie received negative reviews and tanked at the box-office.

(All Picture Credits: Screen Grab From The Film)