Piryanka Chopra recently made a cameo in Nick Jonas' 'Until We Meet Again' music video. This is the third time Priyanka has featured in Nick's music video.

Priyanka Chopra Jonas has marked a hat-trick for herself as she made a cameo in a new video with Nick Jonas. Singer and actor Nick Jonas debuted his brand new song Until We Meet Again during The Voice finale. Nick reportedly shot this video in his house in California and hence Priyanka’s cameo could have been expected but came as a complete surprise.

Priyanka Chopra and Nick Jonas are one of Hollywood’s power couples. Apart from having successful careers, the two also know how to support each other and set some major couple goals from time to time. Priyanka Chopra not only supports Nick’s singing and acting career but takes an active part in it.

One recent example of this statement is Priyanka Chopra’s cameo in Nick Jonas' music video Until We Meet Again. Nick Jonas and Priyanka Chopra are currently enjoying time together as they quarantine due to the ongoing Coronavirus pandemic. During this pandemic, Nick Jonas has been shooting for The Voice from his home.

The Voice recently had its grand finale. During the grand finale, Nick Jonas released this brand new song titled Until We Meet Again. Apart from performing this song, Nick Jonas released its music video. The music video is all about Nick Jonas lip-syncing to the lyrics. Jonas has reportedly shot this video in California residence. The music comes to an end and Priyanka Chopra finally marks her cameo. The video ends with Priyanka and Nick sharing a kiss. 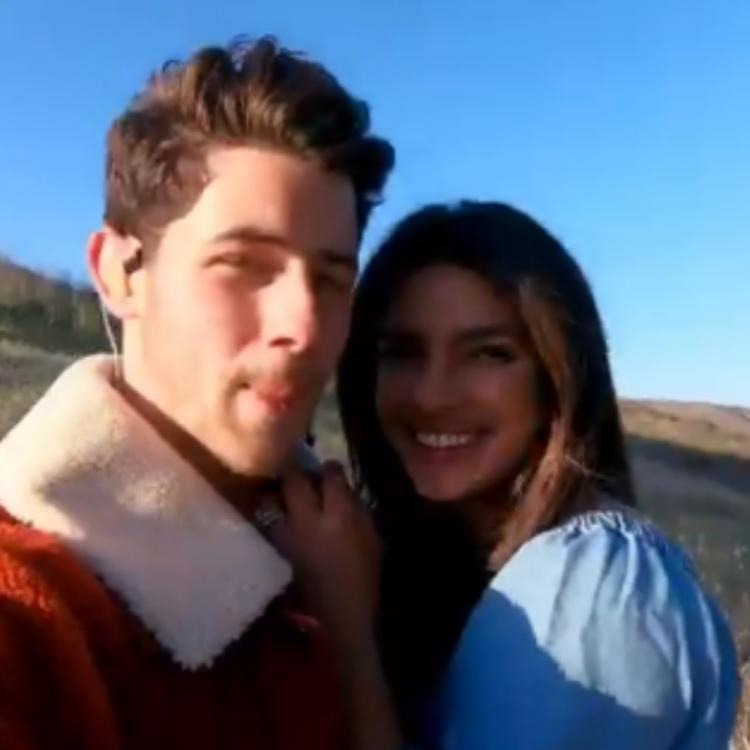 This video has sent Nickyanka fans into overdrive.  As mentioned earlier, this is the third time Priyanka Chopra has shared screen space with her husband Nick Jonas. Priyanka first worked with Nick Jonas in the Jonas Brothers' single Sucker. Sophie Turner and Danielle Jonas were also present with their respective spouses Joe and Kevin Jonas in the hit single.

The J-sisters then went on to star in the music video What A Man Gotta Do. This music video was another smashing hit for the Jonas Brothers. The song paid an ode to several 90s rom-coms as all three Jonas brothers danced to the song’s catchy lyrics and tune. This hat-trick has led to Nickyanka fans expecting the duo to work in a full-fledged film and work wonders with their chemistry.

PEOPLE HAVE PLEDGED SO FAR
LATEST NEWS
View all
14 hours ago
John Krasinski talks about auditioning for Captain America & losing role to Chris Evans
17 hours ago
With a gay protagonist, Pixar short ‘Out’ makes history
16 hours ago
Ryan Reynolds, Neil Morrissey and other actors who shared the screen with Rachel Weisz
16 hours ago
Cardi B shuts down "Loud and Wrong" troll who said Kulture "ignores" her mom, read
15 hours ago
Pulkit Samrat gives a cheesy crown to his "queen" Kriti Kharbanda; Read details