Twinkle Khanna recently posted a selfie to wish her sister in law on the occasion of her birthday. It's raining birthdays in her family. Take a look

Twinkle Khanna’s birthday wish for her sister in law Alka

Twinkle posted a selfie of Alka Bhatia along with Sim and wished them on their birthday. She wrote a sweet message that read, “It’s raining birthdays in my family. Happy birthday Sim and my Alku! I suppose the Bhatias really celebrate all through December:) #birthdaygirls #familyforever”. Take a look at Twinkle Khanna’s post below:

Right after she posted the picture many of her fans reacted to the sweet gesture. Some of them conveyed their best wishes while others commented about how cute and sweet the caption was. Take a look at Twinkle Khanna’s fans’ comments: 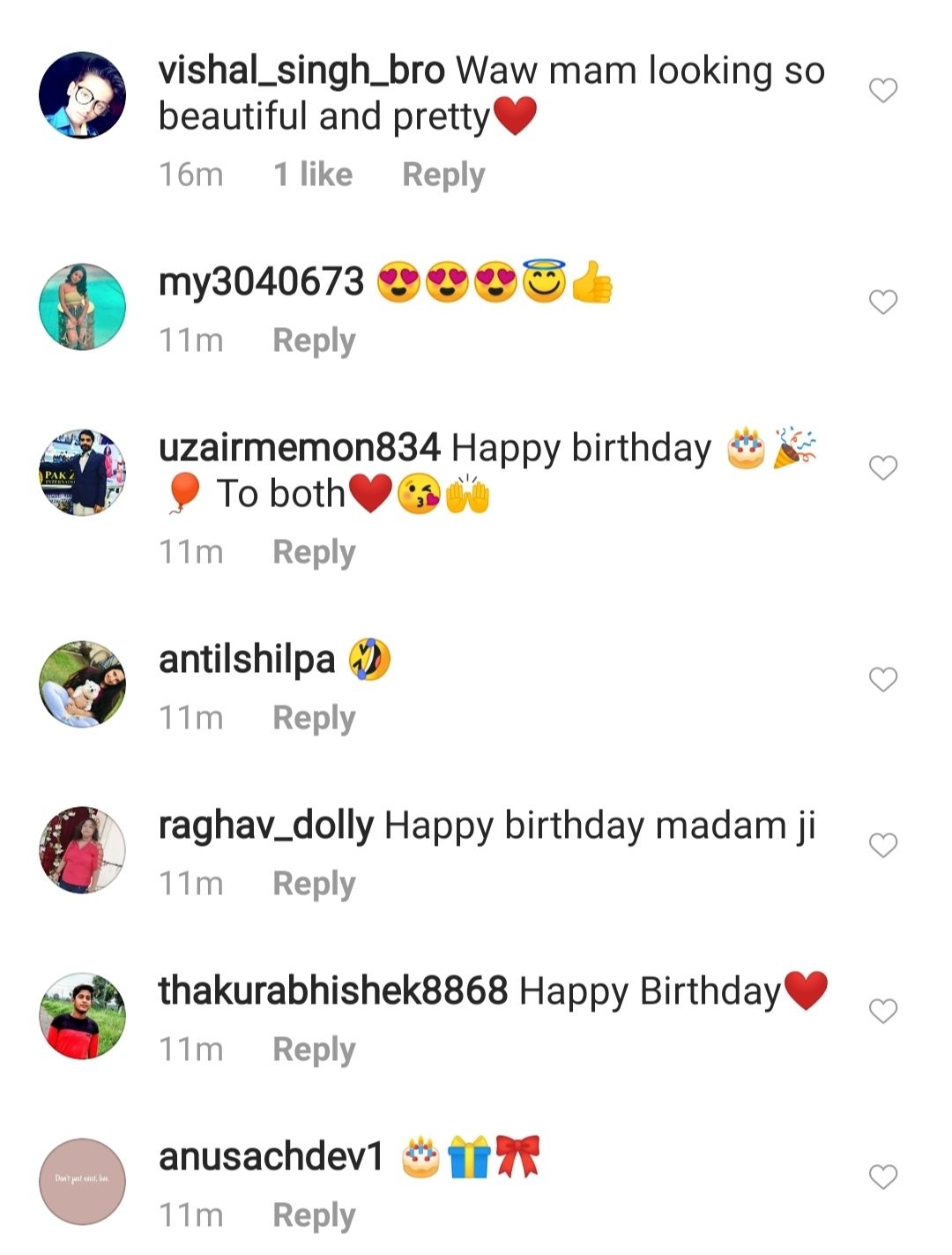 Alka Bhatia is the sister of Bollywood industry’s most popular actor Akshay Kumar. She often prefers to stay away from the spotlight. However, she made headlines when she married businessman Surendra Hiranandani who is 15 years older than her. Alka Bhatia has no children, however, she has a niece and a nephew who are Akshay Kumar’s children.

Twinkle is quite popular on social media. With a fan following of about 5.7 million followers on Instagram, Twinkle continues to win hearts. She finds creative ways to engage with her followers. Twinkle posted a picture of herself with a rainbow reflection on her face. She even called herself a rainbow girl as she spotted rainbows twice in a week.

Her caption read, “There is something to be said about being at the right place at the right time. I was just sitting there, minding my own business when a tired rainbow decided to come to rest across my face. #WantedAHaloButARainbowWillDo”. Her fans went head over heels over her cute smile and flooded her post with adorable comments and reactions. Take a look at the rainbow girl’s Instagram post below.