Sidharth Malhotra, an actor whose journey was quite fascinating until he gets his first movie. Read more to know all the details about his life before SOTY

From a Model to Assistant Director

Sidharth started modelling at a very young age. He was also a part of many advertisements that came his way while modelling. Through this phase of his life, he won the Face of the Year at the popular Gladrags men’s pageant in 2009. In one of the interviews, Siddharth revealed what he thought about his modelling career and what made him think to become an assistant director.

In an interview, the actor revealed that the fashion shows and photoshoots in Delhi helped him groom himself. He added that though things were fine, he was never too serious about modelling because it was a job that does not allow him much control. There was a zero space for him to use his creativity.

This was a phase in his life when he thought to challenge his own potential. So when he was 21, he decided to pursue something that would excite him a little more. Hence, he applied for the assistant director position for My Name is Khan, not knowing what to expect. He continued for a few years in this field. 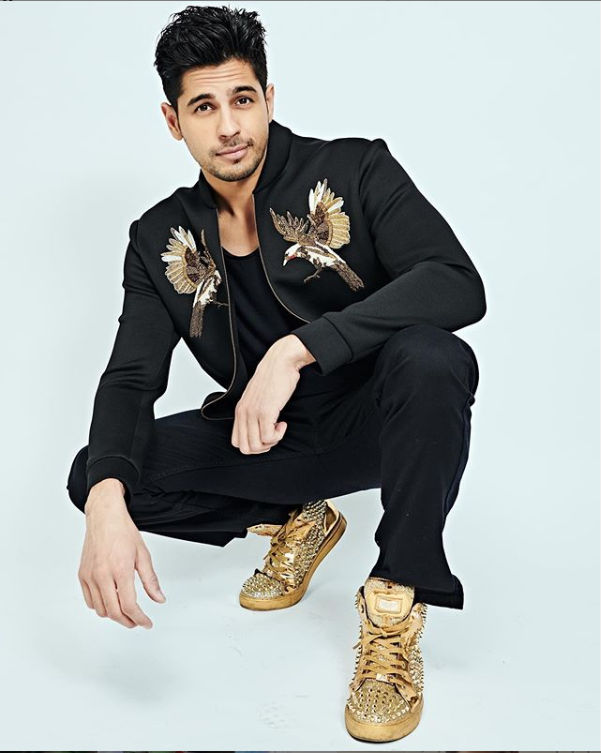 Also Read: Sidharth Malhotra's Work Out Secrets Will Make You Want To Hit The Gym

The actor also then confessed that by this time in his life he was bitten by the ‘filmy keeda.’  According to reports online, Siddharth also said that he really didn’t think of being an actor, but once he had given an audition in Delhi when he was modelling for an assignment. He adds, he had no background of acting but thought to give it a shot. He was selected for the film, but unfortunately, that film did not work.

Siddharth Malhotra says this got him interested in the world of cinema. According to IMDb, Siddharth was a trainee assistant director for the film My Name is Khan, it was then Siddharth found himself surrounded by the right people and big names of the industry and found his opportunity. He then went on to bag his first movie and star in Student of the Year as a lead actor.

Also Read: Did Kiara Advani & Sidharth Malhotra Take Their Relationship To The Next Level?

PEOPLE HAVE PLEDGED SO FAR
LATEST NEWS
View all
3 mins ago
Unseen Pic of the Day: Priyanka & Deepika as Kashi and Mastani are BFF goals
8 mins ago
Ekta Kapoor to Rhea Kapoor; star daughters who chose to pursue different careers
11 mins ago
Unseen Pic of the Day: A young Aishwarya Rai looks as elegant as ever
1 hour ago
Arjun Rampal's son Arik checking temperature outside in this pic is too cute to miss
17 mins ago
Making of Jacqueline Fernandez’s song 'Lift Teri Bandh Hai'; Watch video