Unseen Pic Of Day: This Photo Of Rekha Makes It Evident That The Actor Aged Like Fine Wine

For today’s unseen pic of the day, here’s a throwback picture of Rekha. The picture showcases her drastic transformation though movie still and pictures

Actor Rekha is often hailed for her commendable transformation since her debut in Bollywood. Here’s a throwback picture of Rekha which shows how beautifully the actor has grown and transformed herself while being an active part of the industry. In the first monochrome picture, the actor looks unrecognisable as she is seen donning a high ponytail with a dramatic eyeliner look.

In the second picture, there is a change in her makeup and hair. The other two pictures make it evident that Rekha concentrated more on opting for minimal makeup for her looks and also changed her hairstyle. Fans in a huge number praised Rekha and also lauded her acting skills and roles in the industry. Take a look at Rekha’s transformation. 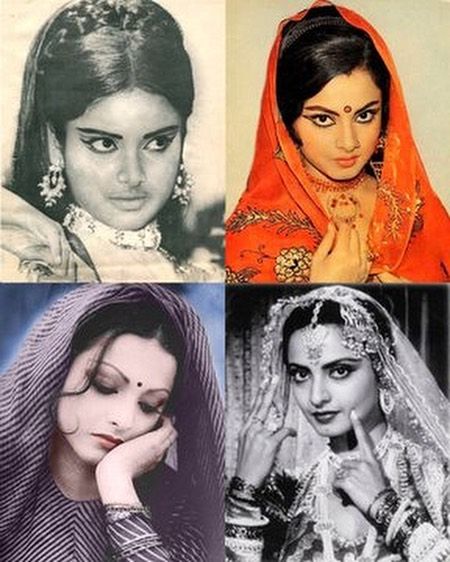 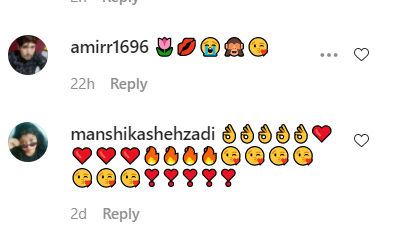 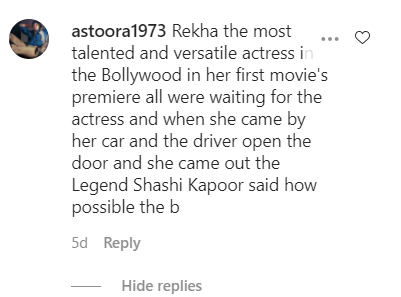 Rekha is all set to make her big television debut with a show called Ghum Hai Kisi Ke Pyaar Mein. Viral Bhayani, on Instagram, shared an exclusive promo video of the actor from the show. The video features Rekha sitting comfortably on a wooden home swing, as she hums one of her most successful songs, Ghum Hai Kisi Ke Pyaar Mein. More so, Rekha, in the video, is seen narrating the story of the upcoming show, which revolves around the life of a young police officer.

In the video, Rekha speaks about how Virat sacrifices his love to fulfill his duties towards the country. More so, the actor also speaks about belonging, companionship, loneliness, and more, in the video. Watch the video here:

#breaking Rekha'big televison debut and major comeback. First on @viralbhayani Gorgeous Veteran Actress Rekha spells magic on the small screen. Here’s an exclusive video of the Diva mesmerizing the audiences with her timeless charm for the upcoming TV show ‘Ghum Hai Kisikey Pyaar Meiin’ on Star Plus! Wondering what will be her role in the show? Let’s wait and watch #StarPlus #GhumHaiKisikeyPyaarMeiin #Rekha #viralbhayani @viralbhayani ðŸ“½ @starplus

The actor started her career as a child artist and since then has been a part of over 180 movies in her career spanning over five decades. Rekha has won several accolades like National Film Award and many Filmfare Awards for her excellent performances in movies. The actor's early recognition came with movies like Ghar and Muqaddar Ka Sikandar. The actor gained major recognition with films like Baseraa, Ek Hi Bhool (1981), Jeevan Dhaara (1982) and Agar Tum Na Hote (1983). During the 2000s, she was appreciated for her roles in 2001 dramas Zubeidaa and Lajja.

WE RECOMMEND
2 weeks ago
Rekha to make her big televison debut with 'Ghum Hai Kisikey Pyaar Mein'; watch promo clip
1 week ago
Rekha's Birthday: Films where actor had special appearance
1 week ago
15 interesting facts about Rekha that you can check out on her 66th birthday
1 week ago
Unseen pic of the day: When Rekha shared frame with actor Jaya Bachchan; see pic
1 week ago
Here's all about Rekha and Mukesh Aggarwal's relationship; Read details