Bollywood actress Urmila Matondkar recently shared a post on Instagram with her husband on Valentine's day and her fans can't get enough. See more below

Bollywood actress Urmila Matondkar recently shared a couple of adorable photos on her Instagram handle. Urmila Matondkar's husband, Mohsin Akhtar, recently made an appearance on the actress' Instagram handle on the occasion of Valentine's Day. Urmila shared two photos with her husband captioning the first one, "#happyvalentinesday This #valentineday let's vouch to only spread love n kindness around us always..that's what our country needs n quite honestly the universe needs n deserves". The Kaun? actress captioned the second photo simply as, "#happyvalentinesday". Urmila and Mohsin's adorable little dog can also be seen in the photo. Take a look at the photos below.

Urmila Matondkar's photos received lots of love for from fans. Many of her fans left heart and kisses emojis on her photo while some fans commented wishing the actress "happy valentine's day". Many fans also left comments complimenting the couple saying "beautiful couple" and more, while others simply said, "god bless you". Take a look at some of the comments below. 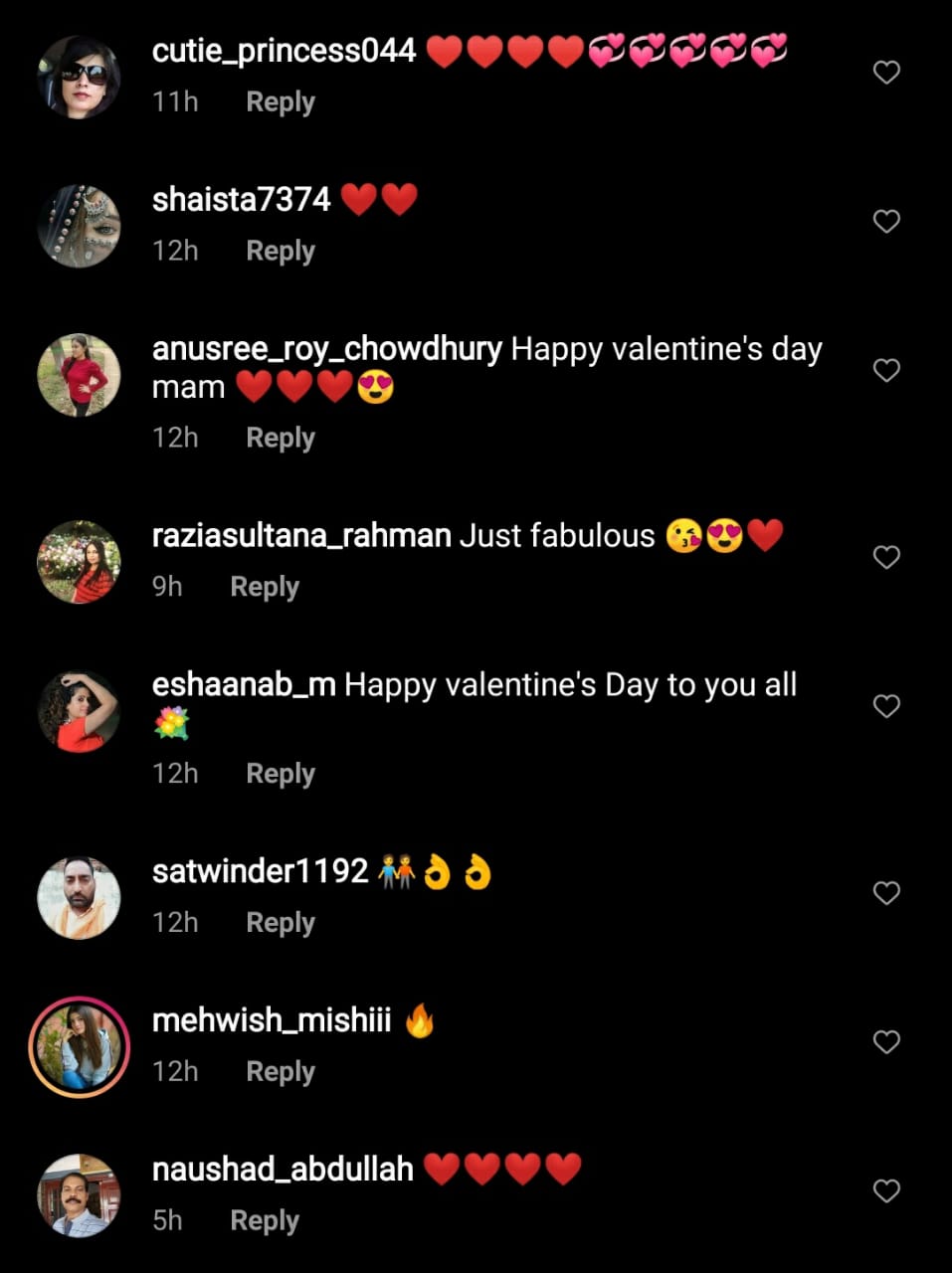 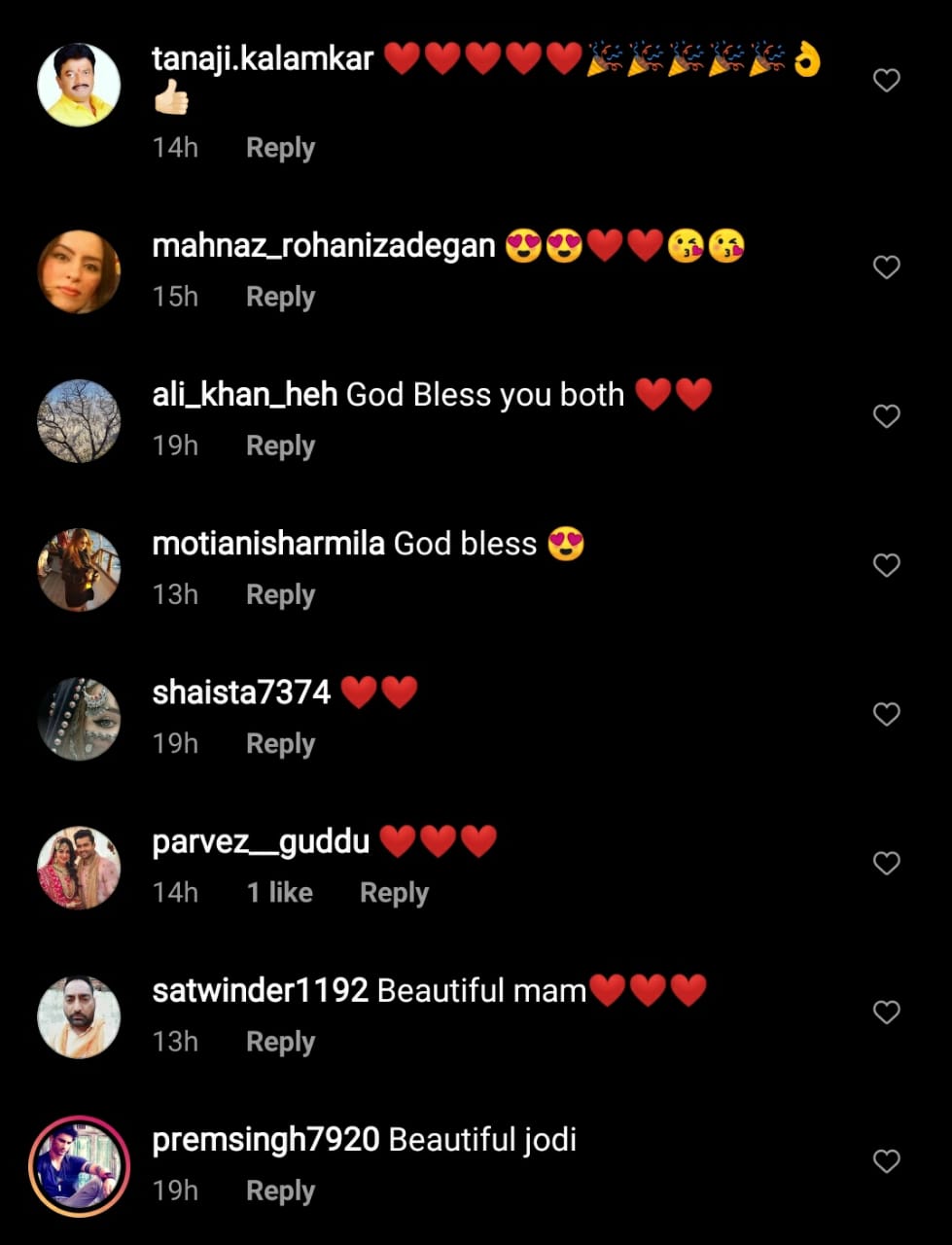 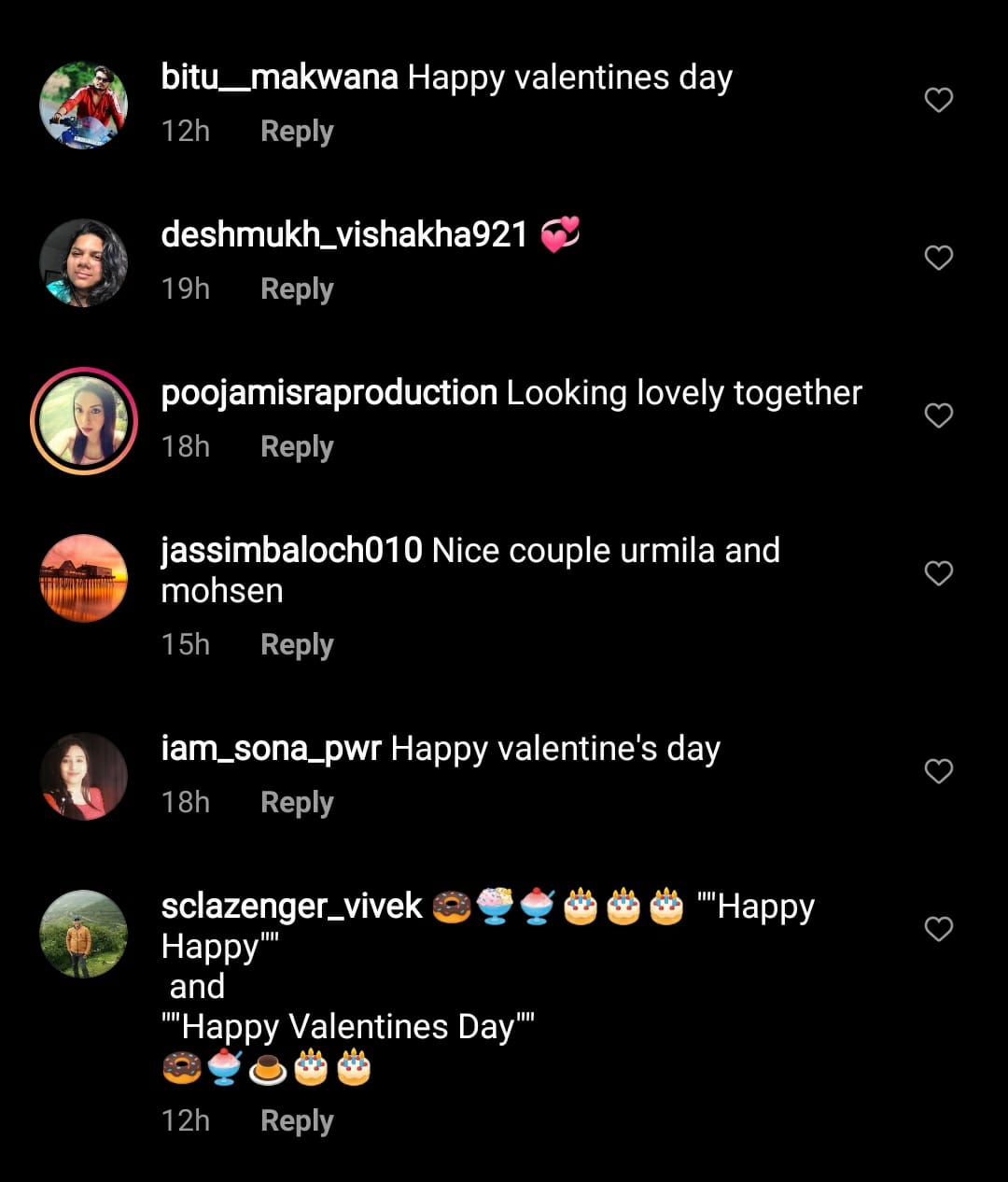 Urmila Matondkar's movies include a long list of critical and commercial successes like Satya, Khoobsurat, Bhoot, Tehzeeb, Pinjar and more. She also achieved success in Telugu and Tamil cinema by starring in Antham, Gaayam, Indian, and Anaganaga Oka Roju. She garnered critical acclaim for portraying a variety of intense characters in several psychological thrillers and horror films, including a serial killer in Kaun?, an obsessive lover in Pyaar Tune Kya Kiya, a possessed woman in Bhoot and, a violent avenger in Ek Hasina Thi.  The Rangeela actress' movie, Kaun?, was a critically acclaimed psychological suspense thriller film directed by Ram Gopal Varma and even after 2 decades, remains a popular movie among fans who follow the thriller-horror genre.

Urmila Matondkar's husband often makes appearances on the actress's Instagram handle as she loves uploading pictures of them together. Urmila married Kashmir-based businessman and model Mohsin Akhtar in March 2016. The actress might not be a regular poster on Instagram but treats her fans to many personal photos from her home or with family, whenever she does. The actress enjoys a following of more than 500k on Instagram.