Urvashi Rautela had a rather funny birthday celebration in Dubai. The 'Hate Story 4' actor was spotted chopping onions with the famous chef CBZ Burak.

Urvashi Rautela turned 27 on February 26, 2021, and the actor ringed in her birthday in Dubai. The actor is in Dubai currently shooting for her upcoming international music album Versace with Arabic star Mohamed Ramadan. Along with cutting a cake, she also spotted a certain vegetable. The Pagalpanti actor shared a rather funny video of her cutting onions on her birthday eve. Here's a look at Urvashi Rautela's latest video on Instagram:

Also Read | On Urvashi Rautela's Birthday; Here's A Peek Into Her Bold Pics That Set Internet On Fire

The Raaz 3 actor is seen here with Burak Özdemir, aka CZN Burak. Burak is viral for his cooking videos where he smilingly looks at the camera and chops the veggies. He is the owner of CZN Burak restaurants. Mimicking his style of cutting the veggies, in Urvashi Rautela's latest video on Instagram, she joined the chef to chop some onions.

Both of them look at the camera with a smile on their face and chop the onions. Chef Burak actually manages to chop some, whereas Urvashi loses track and keeps on doing the chopping motion. In the caption, she added 'One Day I am going to make the onions cry'.

Urvashi Rautela's video has garnered over 314,000 views already. Fans took to the comments section to drop hearts emojis. One user particularly, commented that chef Burak now has competition. Here's what Urvashi had to say in reply: 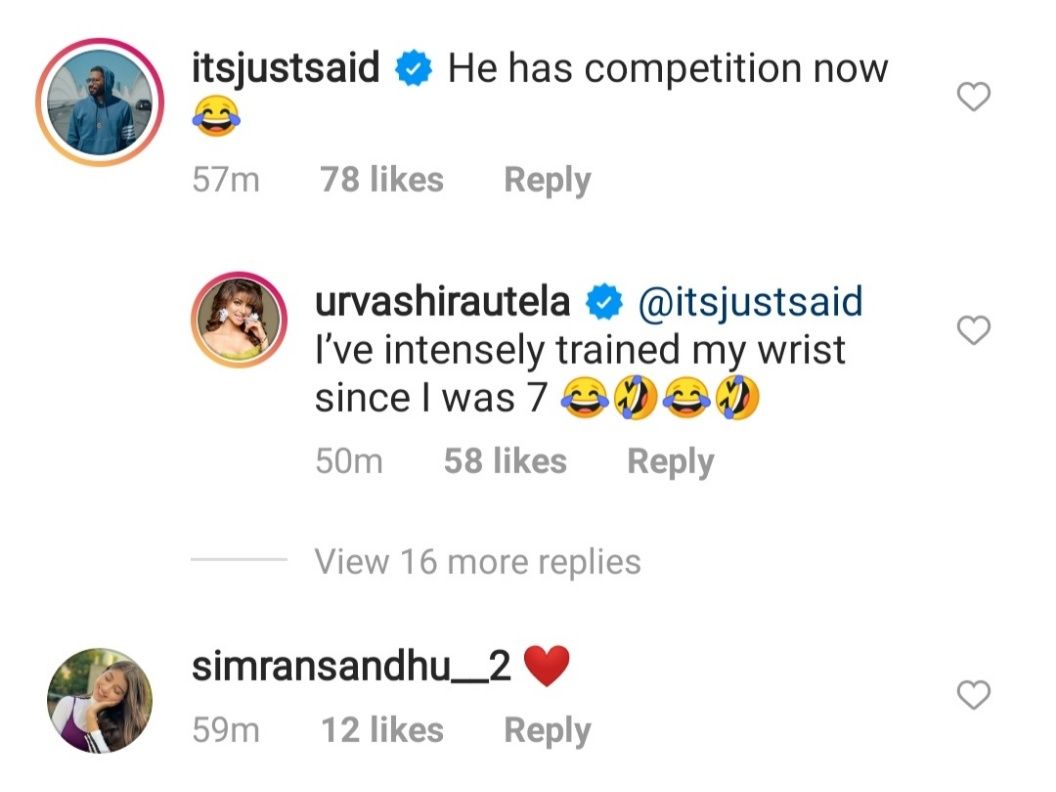 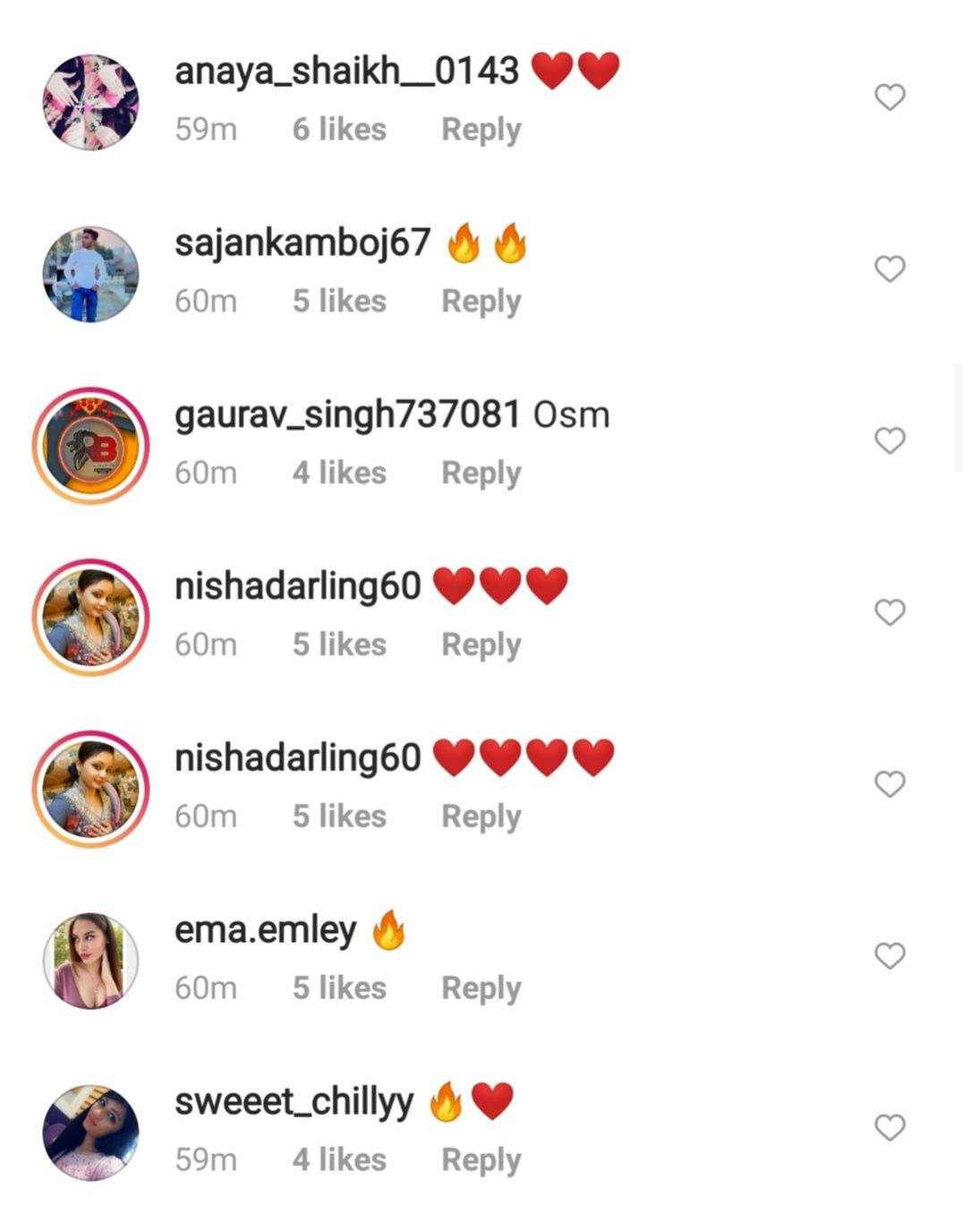 Urvashi debuted in Bollywood in 2013 with Singh Saab the Great opposite Sunny Deol. She debuted in the Kannada film industry with the movie Mr. Airavata opposite Darshan. She has also appeared in movies like Pagalpanti directed by Anees Bazmi and Hate Story 4 directed by Vishal Pandya. She was last seen in ZEE5's comedy-drama film Virgin Bhanupriya. She is slated to appear alongside Randeep Hooda in the movie Inspector Avinash. She will make her debut in the Telugu film industry with the film Black Rose.

Urvashi Rautela has made her mark on the silver screen as an actor and also made a mark in the music industry. She was last seen in the music video for the Punjabi song Teri Load Ve by Singga. She is currently preparing for her music album titled Versace. Urvashi Rautela's Instagram is filled with the actor's photos and videos about work, vacation, and personal life. She also has an app to keep her fans updated with official information. She has crowned Miss Diva Universe in 2015. She also represented India at the Miss Universe 2015 pageant.