Varun Dhawan celebrates his birthday today and actor Arjun Kapoor has wished the Kalank actor by posting a throwback picture of the duo. Check out the post.

Arjun Kapoor took to his Instagram account and shared a picture of the two actors standing alongside each other. Arjun Kapoor is seen sporting long hair and a pair of glasses in the picture. Arjun Kapoor even poked fun at the fact that his haircut game was quite a week when he was younger. While calling that Varun Dhawan and himself a bad boy, Arjun Kapoor inserted that in this case, they had a bad haircut.

Arjun Kapoor goes on to call birthday boy Varun Dhawan 'content maker par excellence', 'new rapper' as well as the 'natkhat balak forever' in his Instagram post. He even called Varun Dhawan his brother from another mother and stated that he is a total husband material by calling him ‘swami type ka’ on Instagram. Arjun Kapoor on his Instagram wished the actor a very happy birthday.

Arjun Kapoor in Varun Dhawan’s birthday post wrote, ‘Bad (haircuts in this case) Boys 4 Life. Happy birthday @varundvn the content maker par excellence, the new rapper in town & the natkhat balak forever!!! #vdin4d #hairytales #swamitypeka #brotherfromanothermother #facecreamernumber1’ [sic] Fans of the actors have showered the post with likes and many have wished the Street Dancer 3D actor on his birthday.

ALSO READ: From Varun Dhawan To Milind Soman, Here Are The Top Celeb Stories For Today 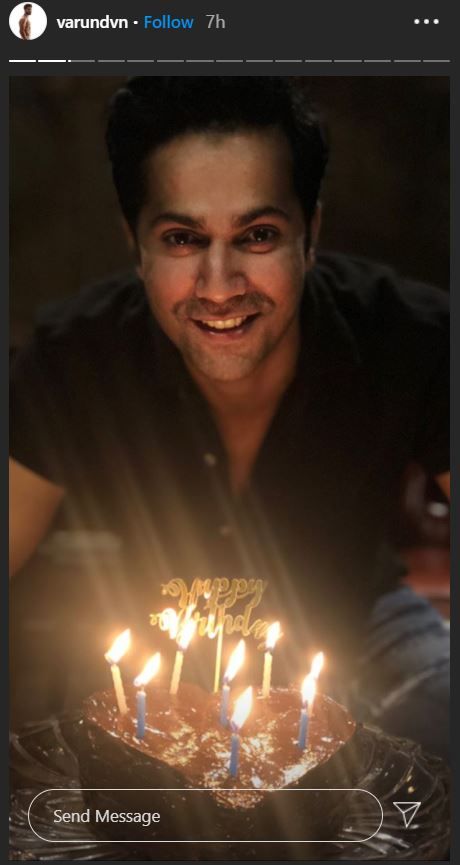 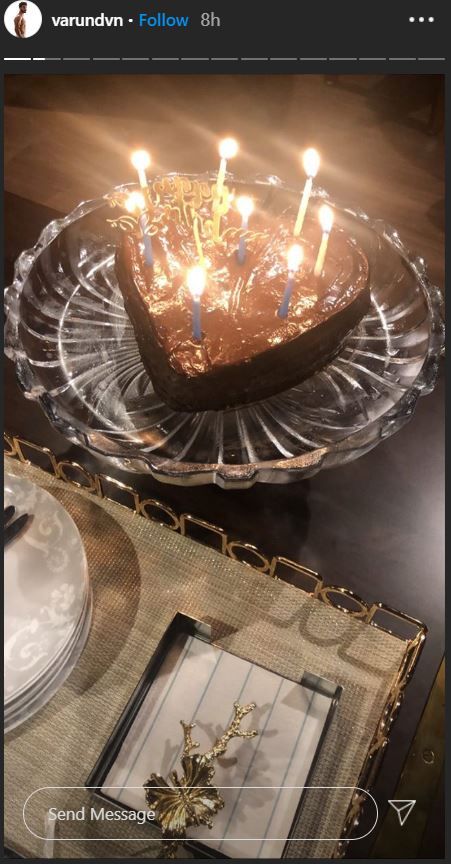 PEOPLE HAVE PLEDGED SO FAR
LATEST NEWS
View all
15 mins ago
Kareena Kapoor looks fierce with a strong kohl-game on in this #FlashbackFriday post
1 hour ago
Unseen pic of the day: Akshay Kumar from his sister's wedding is every desi brother ever
1 hour ago
Katrina Kaif or Kareena Kapoor: Who looked better with Salman Khan on screen?
42 mins ago
Salman Khan's chemistry with Katrina Kaif and Daisy Shah: Here's a comparison
53 mins ago
Anil Kapoor takes 'timer selfies': 'Who says you can't teach an old dog new tricks?'