Varun Dhawan, in a career spanning less than a decade, has established himself as a versatile actor. Here are three roles of the actor that defined his career.

Varun Dhawan is a popular Bollywood actor, who has time and again proved his acting mettle with movies like Badlapur, Kalank, Humpty Sharma Ki Dulhania, October, among others. In a short span, the actor has managed to captivate the hearts of the audience with his scintillating acting performances and enigmatic screen presence. Here is a list of three roles of Varun Dhawan that established him as an acting talent to reckon.

Varun Dhawan's fans often compare him to yesteryear actor Govinda, because of his film choices and the infectious energy he portrays on the big screen. Reportedly, in the initial days of his career, Varun was stereotyped as a Mass Hero. A movie that helped him break the mould was Sriram Raghavan's Badlapur. The movie, starring Varun Dhawan, Yami Gautam, Nawazuddin Siddiqui and Huma Qureshi in the lead is still considered to be Dhawan's best performance from his filmography. 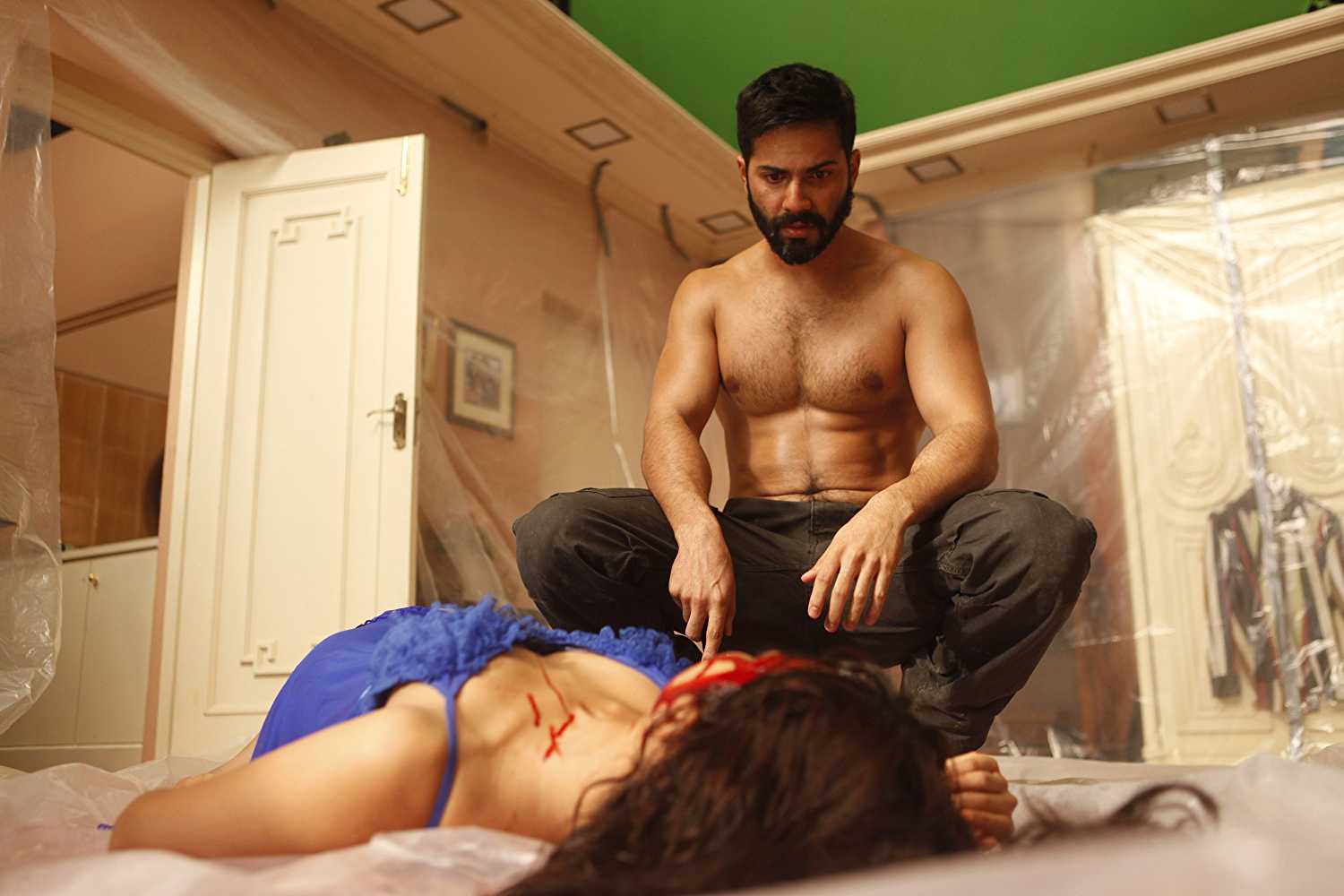 (A scene from Varun Dhawan's movie Badlapur, the image is from IMDb)

Directed by Sashank Khaitan, the movie is reportedly the sequel to Alia-Varun's 2014 hit movie, Humpty Sharma Ki Dulhania. The movie, starring Varun Dhawan and Alia Bhatt in the lead was reportedly one of the most successful movies of the year. 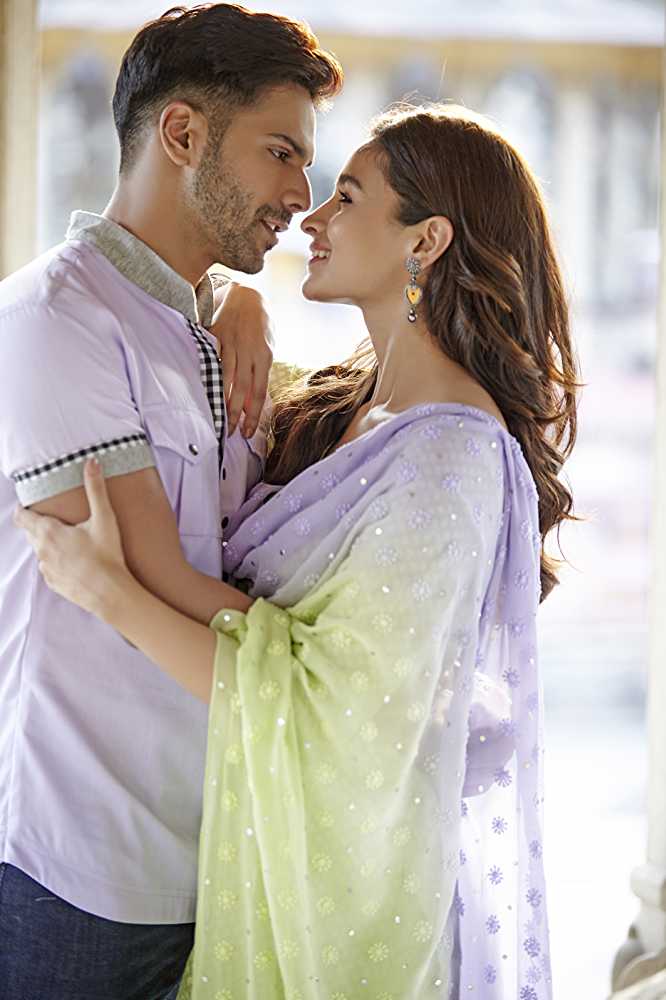 (A scene from Varun Dhawan's movie Badrinath Ki Dulhania, the image is from IMDb)

October established Varun Dhawan as a powerhouse performer. Directed by Soojit Sircar, the movie narrates a heart-wrenching love story. October also marked the debut of Bandita Sandhu into the entertainment industry. In an old interview, Varun Dhawan confessed that October was one of his most challenging roles.

(A scene from Varun Dhawan's movie October, the image is from IMDb)

On the professional front, Varun Dhawan is reportedly shooting for David Dhawan's Coolie No. 1. The movie, starring Varun Dhawan and Sara Ali Khan in the lead, is the official remake of Govinda's movie of the same name. The upcoming movie will reportedly release in 2020.

Also Read | Will Bhumi Pednekar Share The Screen With Varun Dhawan In Shashank Khaitan's Next?

Also Read | Varun Dhawan: Here Are The Best Comedy Scenes Of The Coolie No. 1 Star