Vicky Kaushal To Be A Part Of Sriram Raghavan's Upcoming Thriller Drama?

Vicky Kaushal, the National Award Winning actor has been offered to play the lead in director Sriram Raghavan's next untitled film, banked by Ramesh Taurani.

Vicky Kaushal who is currently enjoying his quarantine time is currently making headlines for bagging a Sriram Raghavan film. If reports are to be believed, the Masaan actor has been offered Ramesh Taurani's upcoming untitled movie. However, there has not been any issue of an official statement from either of them.

Vicky Kaushal roped in for Sriram Raghavan's next?

After the surreal success of Uri: The Surgical Strike, National Award-winning actor Vicky Kaushal has his hands full. The actor has quite a few interesting films coming up this year. Recently, news of Vicky Kaushal collaborating with Sriram Raghavan has been doing the rounds.

Read: Vicky Kaushal Has Some Interesting Films In The Pipeline For 2020, See Full List

As per reports from a leading daily, Vicky Kaushal can be seen playing the lead role in Andhadhun fame director Sriram Raghavan's next. The Sriram Raghavan film is anticipated to be a thriller drama. The filmmaker's last release with Ayushmann Khuranna was magnanimous hit, as Andhadhun did record-breaking business at the box-office. 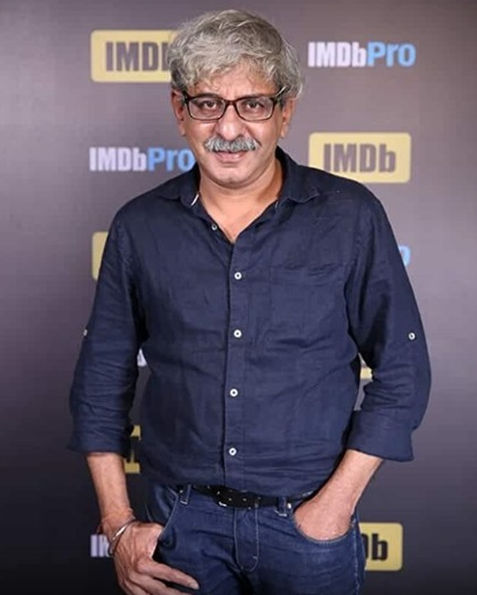 Reportedly, a virtual meeting between the director, producer and Vicky Kaushal might take place through video conferencing during the lockdown. Once it happens, we can expect a confirmation from the latter's end. If things work out, the collaboration between Vicky Kaushal and Andhadhun director will be a much-awaited one.

As per reports, the investor of the film, Ramesh Taurani, is quite keen on working with Vicky Kaushal for Sriram's thriller movie. Ramesh Taurani has quite a few upcoming projects this year with Ekkis starring Varun Dhawan, and Ishq Vishq 2 with Ishaan Khatter.

Vicky Kaushal, on the other hand, is currently one of the busiest actors in Bollywood. His list of upcoming movies includes Sardar Udham Singh with Shoojit Sircar, Sam Manekshaw's biopic and Karan Johar's Takht. Vicky has a super busy 2020.