Vicky Kaushal shared a picture with a funny caption. But the followers were concerned about his participation in actual TikTok videos. Read more.

Vicky Kaushal is known for his witty posts on his Instagram. He constantly shares pictures, videos, keeping his fans happy. The actor shared a picture of himself earlier today that is on March 2, 2020, and fans were impressed by the pun-intended caption. Vicky Kaushal received a wave of comments. Vicky Kaushal's Instagram post is just what you need.

However, what stood out for many fans was the caption. Vicky Kaushal wrote, “Me on tik-tok, tik-tok, tik-tok... 🐎”, the caption means, he is riding the horse, but also pun reiteration of being on the popular video-sharing platform TikTok. The actor was referring to the sound that a horse makes while riding. However, the audience was quick to catch on the humour

Vicky Kaushal’s Instagram picture received many comments and appreciation. He was lauded for the great sense of humour. However, one fan suggested to him that he should not actually make an account on TikTok. In fact, Vicky Kaushal’s Instagram picture received a lot of comments. Some said that they are big fans, while some were stuck on the caption. Check out the hilarious reactions below: 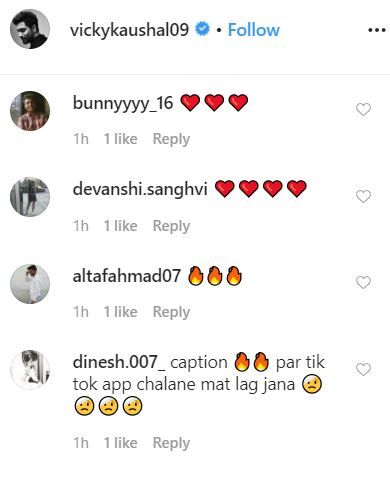 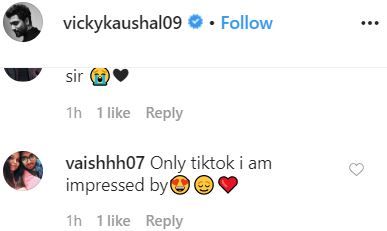