Vidya Balan: Here Are The Top 5 Films That Showcased Her Acting Prowess

Vidya Balan, the popular Bollywood star has an inspiring journey. In her long career, she has delivered some strong performances. Here are the top five.

Vidya Balan, who debuted in the industry with TV show Hum Paanch, stepped into the celluloid with Parineeta. The film made her a household name in the industry and ever since then there has been no looking back for the actor. In her 14-year-old acting career, she has become one of the most reliable and lovable actors of the Hindi cinema and has given life to some of the most iconic roles. Here is a list of movies that proved her acting prowess.

Directed by Pradeep Sarkar, the movie marked the Bollywood debut of Vidya Balan. The film, starring Saif Ali Khan, Sanjay Dutt, and Vidya Balan in the lead, narrates the heartwrenching tale of Lalitha (Balan) and Shekhar Roy (Khan), who part their ways due to a grave misunderstanding. The movie proved Vidya's acting finesse and also won her accolades. 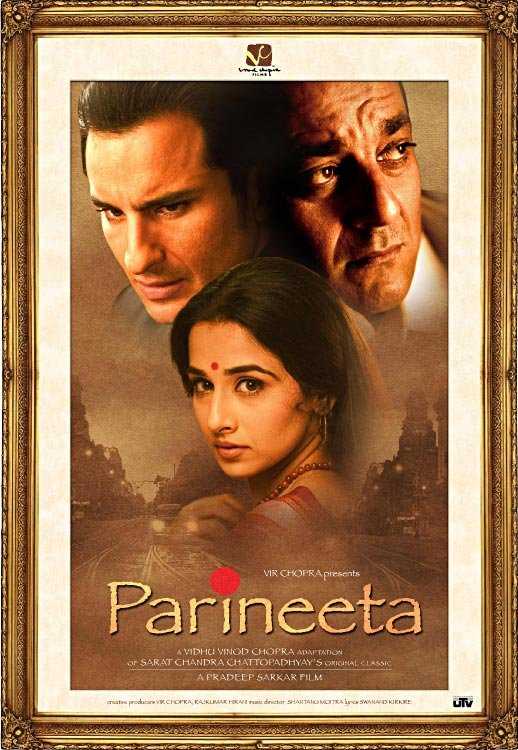 In this R. Balki directorial, Vidya was seen playing Mother to Amitabh Bachchan's character in the film. The movie, starring Amitabh Bachchan, Vidya Balan, and Abhishekh Bachchan in the lead, narrates the tale of a teenager, who is affected by a rare genetic disorder, which leads to accelerated ageing. Released in 2009, the movie proved to be a turning point in Vidya's acting career, whose performance in the movie was well appreciated by critics and audiences. 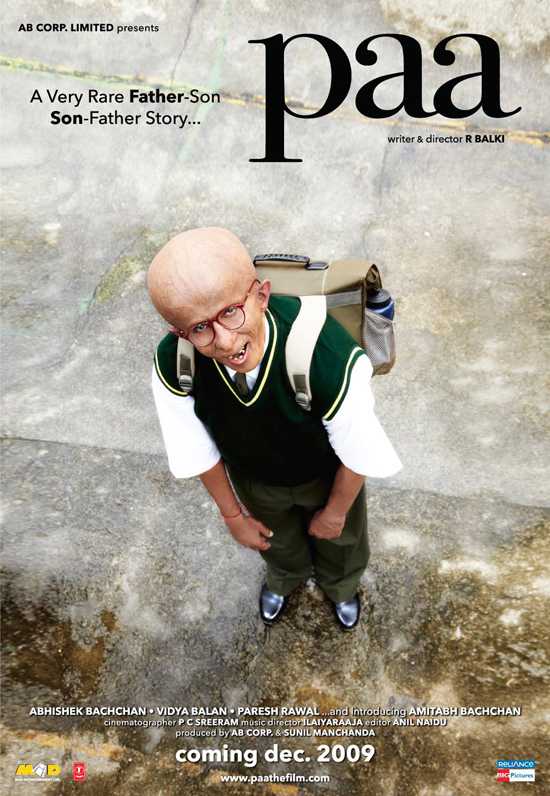 The movie, starring Vidya Balan and Parambrata Chattopadhyay in the lead, narrates the tale of a pregnant woman who reaches Kolkata to find her missing husband. Directed by Sujoy Ghosh, the movie was a box office hit and Vidya Balan's performance as a Bengali woman was well-appreciated and loved. 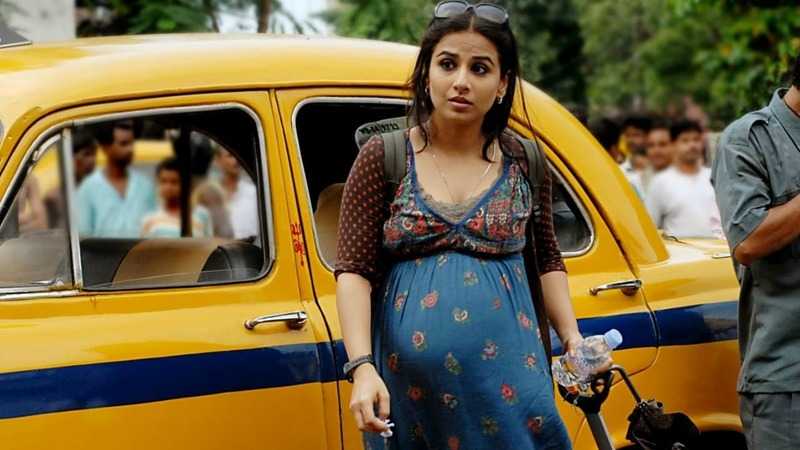 The movie, starring Arshad Warsi, Vidya Balan, and Naseeruddin Shah in the lead, narrates the tale of a thief-duo, who plans risky deceit but falls prey to a woman's deadly plan. Directed by Abhishek Chaubey, the movie was reportedly one of the most successful movies of that year. Vidya Balan's bold character in the film was the talk of the town and earned her major awards and accolades. 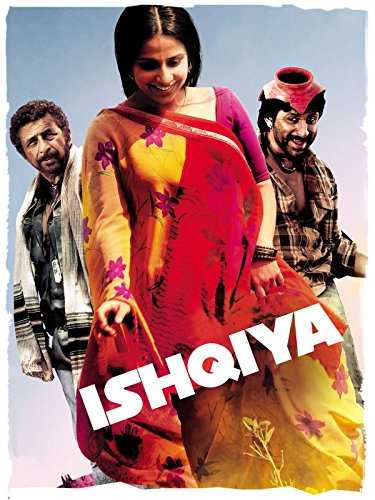 The movie, starring Vidya Balan, Naseeruddin Shah, and Emran Hashmi in the lead is based on the life of South Siren Silk Smitha. Playing the role of Silk Smitha in the film, Vidya impressed audiences and critics with her heart-rendering performance. Directed by Milan Luthria, the movie won Vidya her first National Award. 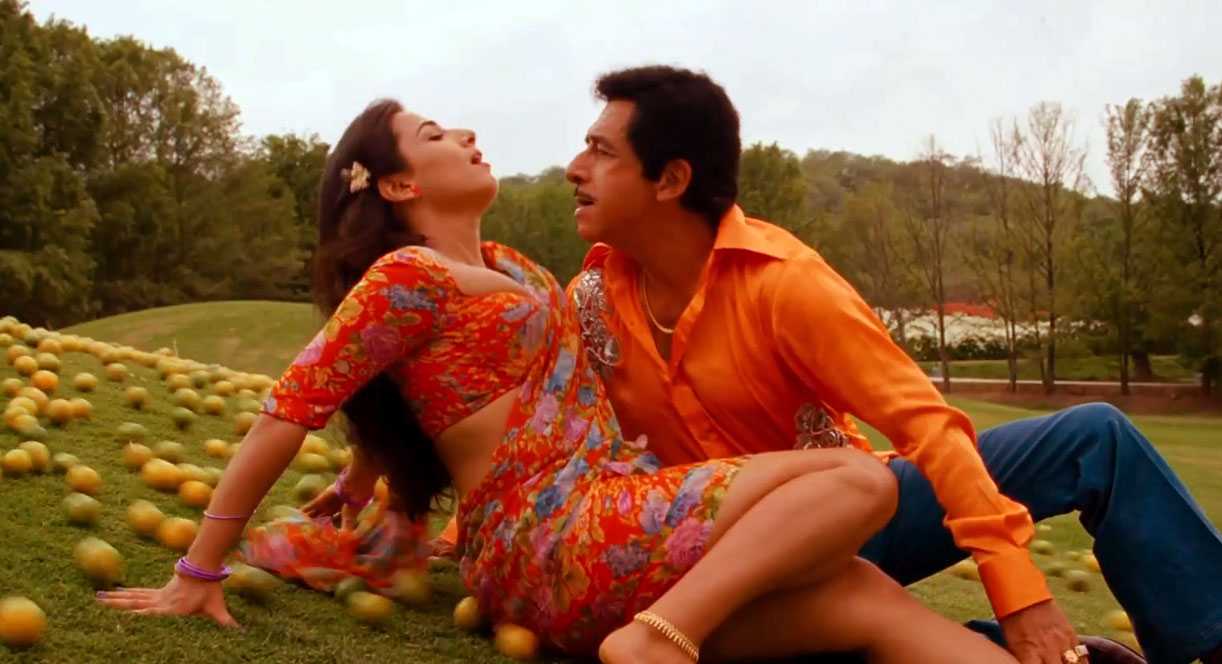