Viineet Kumar Films Releasing In 2020: Aadhaar, Tryst With Destiny, And Others

Viineet Kumar has an interesting lineup of Bollywood movies in his kitty. Read to know more about the Saand Ki Aankh actor's upcoming films in the year 2020.

Viineet Kumar, who impressed the moviegoers as the vigilant boxer Shravan in Anurag Kashyap's Mukkabaaz, reportedly had his own share of struggles before making a name for himself in the film industry. He, who came to Mumbai for a competition, won the competition and Mahesh Manjrekar's attention, who offered him his first Bollywood film, Pitaah. After which, he did some small-time roles in movies like Hatyar, Chain Khulii Ki Main Kulii, among others. Viineet Kumar seems to be in a happy space, with releases like Saand Ki Aankh and Bard Of Blood bringing in attention and love from the audiences. Here is a list of upcoming movies of Viineet Singh.

The Suman Ghosh directorial, starring Viineet Kumar and Saurabh Shukla in the lead, reportedly narrates the story of a common man, who gets involved in a bureautic red tape scam. Viineet Kumar's movie was reportedly screened at the 21st Mumbai Film Festival, 2019, where the movie won accolades and appreciation from the audience. Besides MAMI, the movie was reportedly also screened at Busan International Film Festival. Pic credits: IMDb. 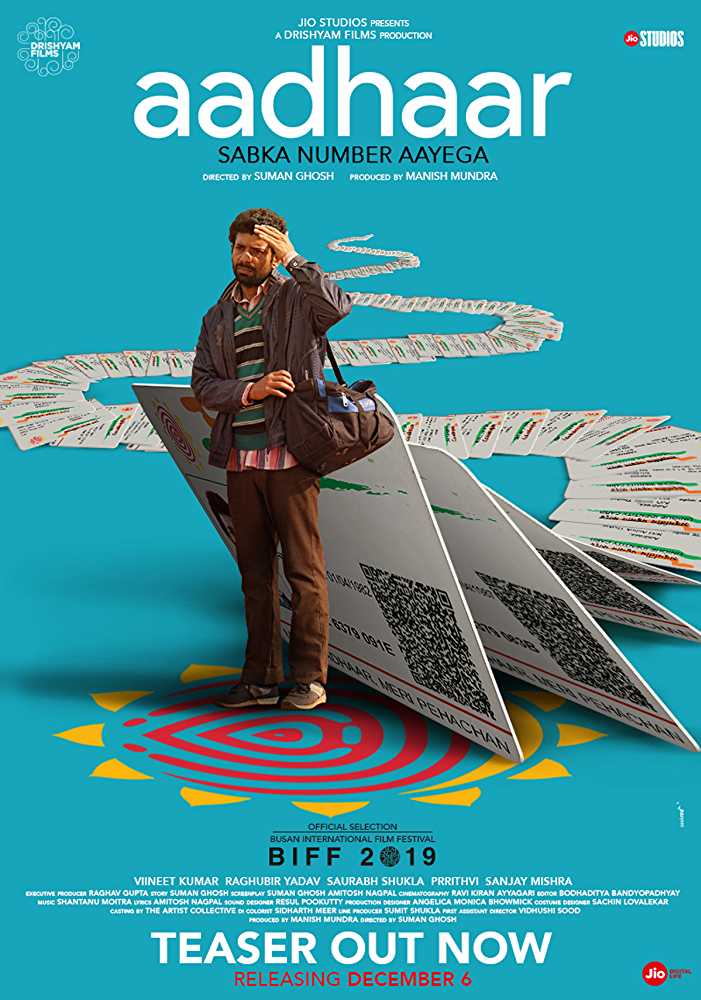 The movie, starring Janhavi Kapoor and Pankaj Tripathi in the lead, will reportedly narrate the real-life story of Indian Air Force Lieutenant Gunjan Saxena. Gunjan Saxena: The Kargil Girl, directed by Sharan Sharma, is reportedly in the post-production stage, and will reportedly hit the screens soon.