Disha Patani is very active on social media and is often seen interacting with her fans. Check out what she did over this past weekend. Find out about her plans

Baaghi 2 actor Disha Patani is credited for being one of the most promising upcoming faces in Bollywood. She was last seen opposite Aditya Roy Kapur in the film Mohit Suri directed film Malang. She has been credited for her screen presence as well as her quirky dance moves.

The actor is quite active on social media and is often seen keeping her fans updated about her day-to-day happenings. The Bharat actor had a quite eventful weekend, and she made sure that her fans were updated about her whereabouts. Check out how she spent her weekend.

Disha Patani’s weekend plans included her celebrating her best friend’s birthday. She put up an Instagram post for her friend wishing her on her special day. She even captured a few videos of the UFC 248 match and posted on the social media.

ALSO READ: Disha Patani's Dance Videos Will Bring Out The Dancer In You, Watch 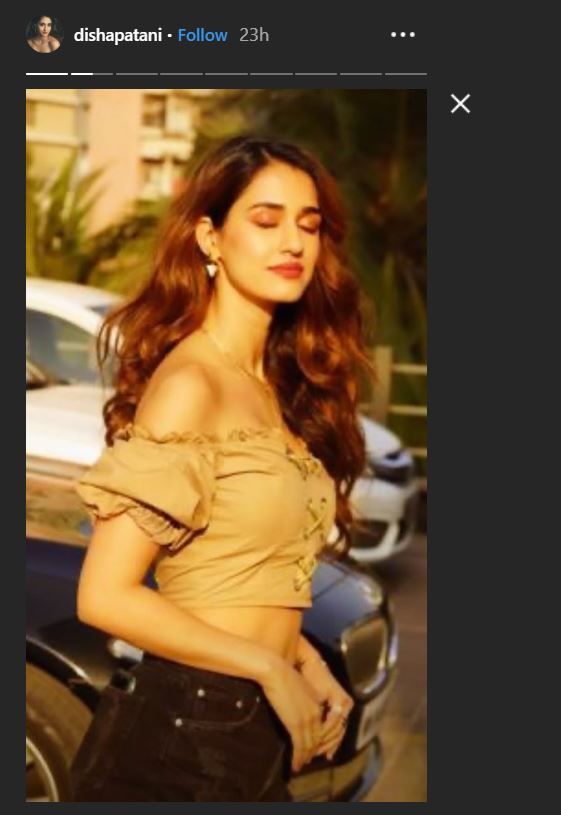 She also posted two pictures of herself on her Instagram story. In one picture, she looks sun-kissed as she posed for the lens. Disha wore an ochre-coloured crop top and a pair of black coloured jeans to complete the look. She wore a contrasting pink coloured eyeshadow and she left her hair open in soft waves.

ALSO READ: Disha Patani's Makeup Looks That You Can Steal For Your Date Nights! 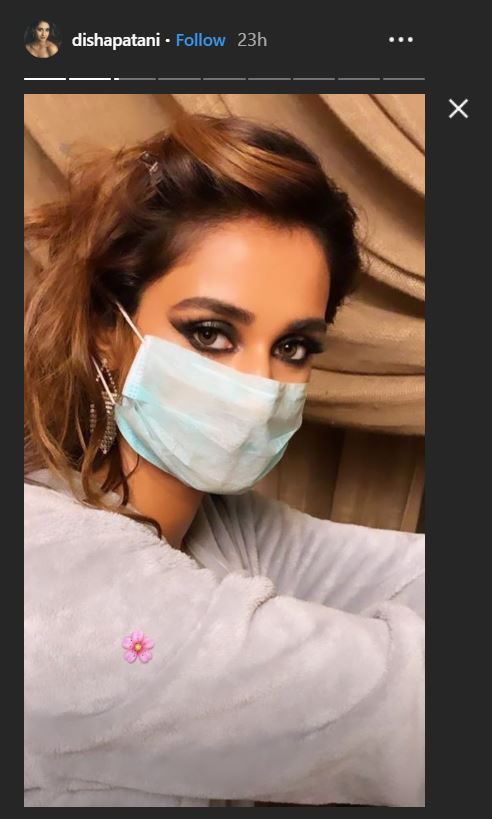 The Malang actor wore a light coloured dress and covered her mouth with a mask. She flaunted her phenomenal eye makeup, which added beauty to the entire picture. The dark coloured eye shadow was complemented by her light coloured outfit. She looks like a vision to behold in the picture.

ALSO READ: How Disha Patani Has Evolved As An Actor Over The Years; Check It Out

What’s next for Disha Patani?

Disha Patani will be seen dancing to a sensual number in Tiger Shroff and Shraddha Kapoor starrer Baaghi 3. The song is titled Do You Love Me. She will be seen playing a pivotal role in Salman Khan starrer Radhe: Your Most Wanted Bhai, which is slated to release on Eid 2020.