Ranbir Kapoor shared a story about asking for a picture from Hollywood actress Natalie Portman. The incident didn't go well and he ended up being rejected 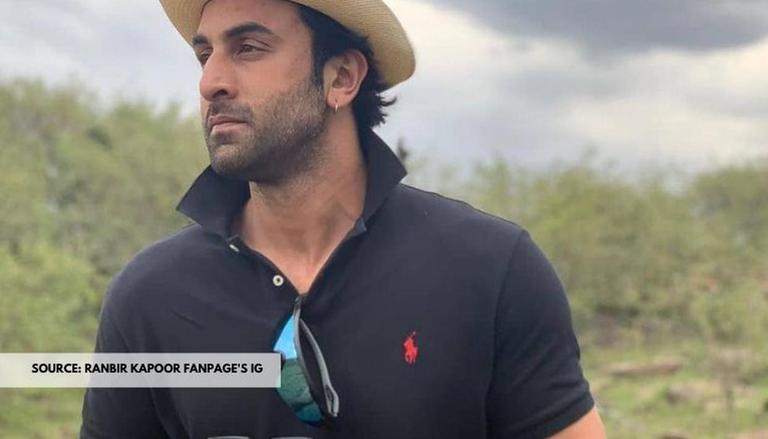 Ranbir Kapoor has been winning hearts since his debut in Saawariya (2007). While people are head over heels for the actor, he had a fan moment with Hollywood star Natalie Portman. He shared the story of bumping into the actor on The Kapil Sharma Show in 2016 while promoting his movie, Ae Dil Hai Mushkil.

When Ranbir Kapoor asked Natalie Portman for a picture

Ranbir Kapoor opened about the incident in 2016 when he went on The Kapil Sharma Show to promote his movie. He told the host that while he was in New York, he was running towards his hotel to use the bathroom. He was in a hurry, but noticed the actress talking over the phone. He took a moment and realised that it was indeed Hollywood star Natalie Portman, so he ran back to her. As he came across the actor, he requested her for a picture.

Ranbir Kapoor was so excited for the picture that he did not notice that the actress was crying while talking on the phone. Natalie angrily turned and screamed at him. She said, "Get Lost, I say". Ranbir accepted that he was heartbroken but he said that it doesn't make him less of a fan. He added that even if he meets Natalie tomorrow, he would still run-up to her and ask her for a picture.

Ranbir Kapoor is not active on social media. While he is busy with various upcoming projects, beau Alia Bhatt makes sure to upload Ranbir Kapoor's photos on her Instagram. The couple were recently spotted enjoying their time off in Ranthambore. The actress shared pictures of her sipping coffee and few snaps from jungle safari.

The couple will be seen together in the upcoming film Brahmastra. Apart from this, Ranbir Kapoor will be shooting for director Luv Ranjan's romantic drama, alongside Shraddha Kapoor. Another movie that he will take on after this is Animals. The movie also features Parineeti Chopra, Bobby Deol and Anil Kapoor. He was last seen in the biopic of Sanjay Dutt, Sanju. The movie was directed by Rajkumar Hirani and also featured Sonam K Ahuja, Anushka Sharma and Vicky Kaushal.