With Arjun Kapoor As 'Joker', Here Is What The Film Would Look Like If Made In Bollywood

The 2019's movie Joker is one of the best movies about DC's supervillain. Read more to know which actors would be the best choice as Joker cast in Bollywood.

The 2019 psychological thriller Joker is one of the best films based on the character. The film is based on DC comics characters and shows Joaquin Phoenix as the lead character of DC’s supervillain Joker. The movie is an origin story of Joker's menacing character. It is set in the year 1981 and follows the story of Arthur Fleck on his wicked journey of a failed stand up comedian to an insane violent revolution against the wealthy in Gotham city which ultimately turns him into Joker.

The movie features Robert De Niro, Zazie Beetz, Frances Conroy, Brett Cullen, Glenn Fleshler, Bill Camp, Shea Whigham and Marc Maron in supporting roles. The movie is directed and produced by Todd Phillips. If the movie ever gets made in Bollywood, these actors would play the part with ease. Here is a look at Joker cast if the movie is ever made in Bollywood. 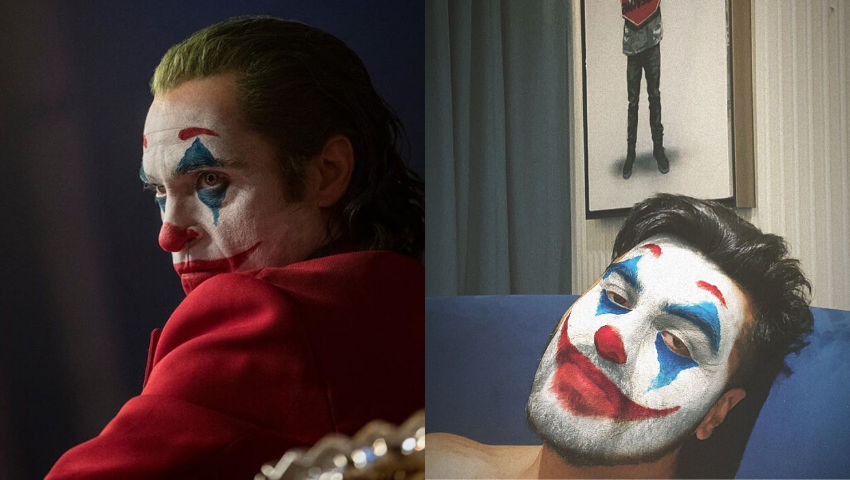 Also Read | Rishi Kapoor's Death: A Look At The Timeline Of The Actor's Battle With Cancer 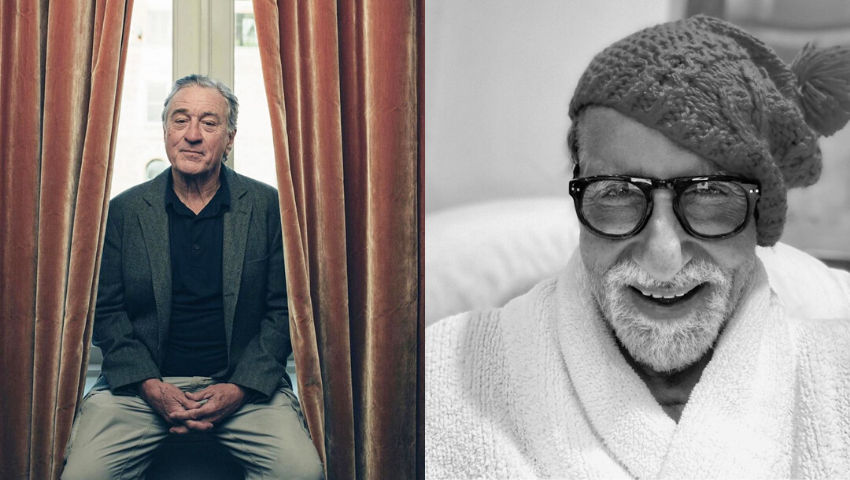 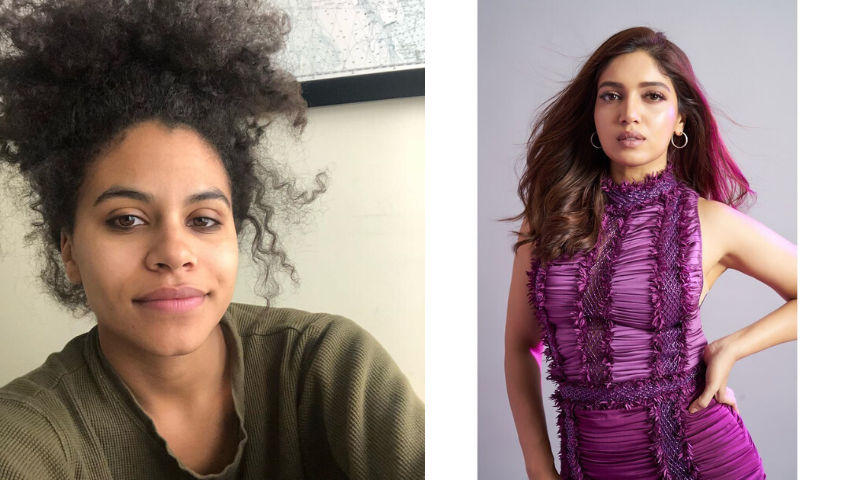 Joker’s neighbour is played by Zazie Beetz in the original movie. Bhumi Pednekar has proved her mettle as an actor in several films since her debut. She would be the perfect person to pull off the role with perfection. 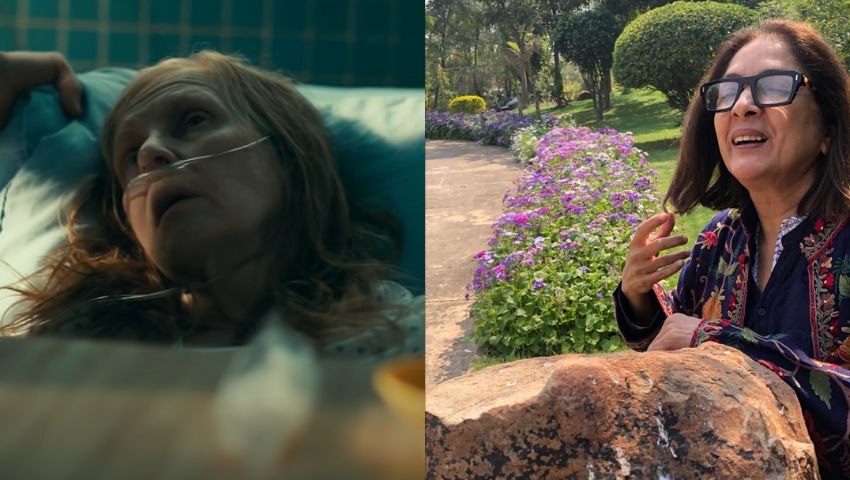 Arthur Fleck AKA Joker’s mother plays a crucial role in his transformation. His whole identity and him questioning his existence are because of his mother. Neena Gupta would be the best choice for the role as she is known for her stellar acting and has a great experience of playing a mother on screen.

Image Credits: A still from the movie and Neena Gupta Instagram

PEOPLE HAVE PLEDGED SO FAR
LATEST NEWS
View all
14 hours ago
'Bored? What's that?' asks Milind Soman amid lockdown, says 'boredom is a choice we make'
13 hours ago
Janhvi Kapoor remembers her parents' 24th wedding anniversary, shares throwback pic
10 mins ago
Deepika Padukone or Kangana Ranaut: Who wore the strapless red gown better?
40 mins ago
Deepika Padukone's fun songs from 'Break Ke Baad' to tune in to during quarantine
16 hours ago
Kangana Ranaut poses for a pic with sister Rangoli in her new house; Check out