Actor Irrfan Khan's sudden demise has left a big void in the entertainment industry. Here is a look at 'Piku' cast if the film was ever made in Hollywood

Actor Irrfan Khan’s sudden demise has left the entire entertainment industry in shock. He breathed his last in Mumbai’s Kokilaben Hospital on Wednesday, April 29, 2020. Throughout his career, he had been a part of several memorable characters. With his acting prowess, Irrfan Khan had carved a niche for himself not just in Bollywood but in Hollywood too. Irrfan Khan was seen with Amitabh Bachchan and Deepika Padukone in 2015 comedy-drama Piku. Here is a look at Piku cast if it was ever made in Hollywood. If the film was ever made in Hollywood, nobody could have replaced a legend like Irrfan Khan and his character of Rana in the film.

Bhaskor Banerjee is a character of a 70-year-old grumpy old guy who suffered from chronic constipation. He traces every problem in his life to his bowel movements. Robert De Niro is the ideal choice to play the character. Robert De Niro has the acting skills and perfect looks required to pull off the character. 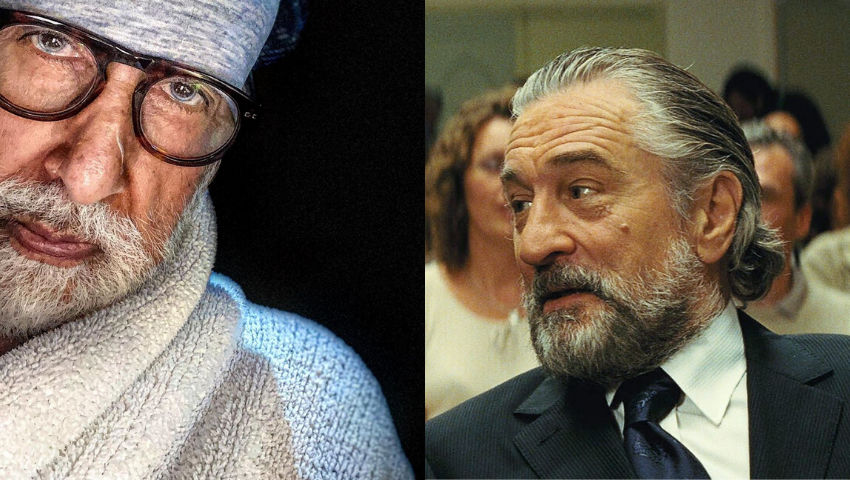 Piku Banerjee is the daughter of Bhaskor Banerjee who is an independant girl in her thirties trying to find a balance between her over grown 'child', her father and her personal life. Gal Gadot will be the perfect choice as she has the beautiful looks and charm to portray the father loving architect on screen. It would be interesting to see the chemistry of Robert De Niro and Gal Gadot on the big screen.

Image Credits: Gal Gadot Instagram and a still from the trailer. 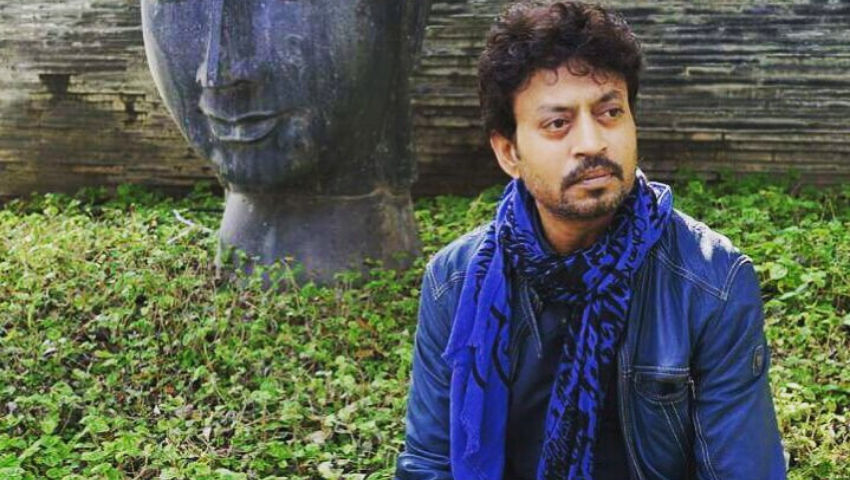 Irrfan Khan is irreplaceable as Rana in the movie. His witty remarks and stubborn attitude was praised by the audience and critics alike. His role in keeping the father and daughter sane during their road trip in the movie was very essential. It would have been interesting to see the actor revive his role as Rana in Piku if it was ever made in Hollywood.

“I trust, I have surrendered”; These were the some of the many words that Irrfan expressed in a heart felt note he wrote in 2018 opening up about his fight with cancer. And a man of few words and an actor of silent expressions with his deep eyes and  his memorable actions on screen. It’s saddening that this day, we have to bring forward the news of him passing away. Irrfan was a strong soul, someone who fought till the very end and always inspired everyone who came close to him. After having been struck by lightning in 2018 with the news of a rare cancer, he took life soon after as it came and he fought the many battles that came with it. Surrounded by his love, his family for whom he most cared about, he left for heaven abode, leaving behind truly a legacy of his own. We all pray and hope that he is at peace. And to resonate and part with his words he had said, “As if I was tasting life for the first time, the magical side of it”.

PEOPLE HAVE PLEDGED SO FAR
LATEST NEWS
View all
9 hours ago
Ram gopal varma helms film titled 'coronavirus' on the pandemic, announces trailer release
9 hours ago
Akshay kumar's net worth after 4 decades in bollywood will leave you astounded, read here
10 hours ago
'have a malang day!': anil kapoor wishes 'amazing' co-star kunal kemmu on his birthday
8 hours ago
From 'padman' to 'mission mangal', filmmaker r balki's net worth is a blockbuster
10 hours ago
Want to know what ingredients kareena kapoor khan used in her summer face mask? read here