Women's day 2020 is around the corner. Speaking of which, here is a list of movies that spread the message of women empowerment among the masses. Read

Women’s Day 2020 is around the corner. Every year, March 8th is celebrated universally to honour women’s achievements from every field be it social or political. Time and again, Bollywood celebs have been seen in roles which had raised the topic of discussions among masses about the issues that once never used to be addressed at all.

Bollywood has also undergone a lot of changes wherein now fans can see filmmakers making movies with one female lead and a strong message. Speaking of which, here is a list of movies that have spread the message of women empowerment among the masses.

Thappad is a 2020 drama movie helmed by Anubhav Sinha and produced by Bhushan Kumar. The movie features Taapsee Pannu essaying a headstrong role in the movie. Thappad theatrically released on February 28, 2020. The plot of the film revolved around a lady who wants to divorce her husband after getting slapped by him at a party.

English Vinglish is a 2012 comedy-drama movie helmed by Gauri Shinde. Late actor Sridevi was seen essaying the role of protagonist Shashi in the movie. Shashi is a small entrepreneur who makes snacks. Later she enrols herself in an English speaking course to stop her daughter and father make fun of her English. In the process, Shashi gains self-confidence and learns about self-respect. 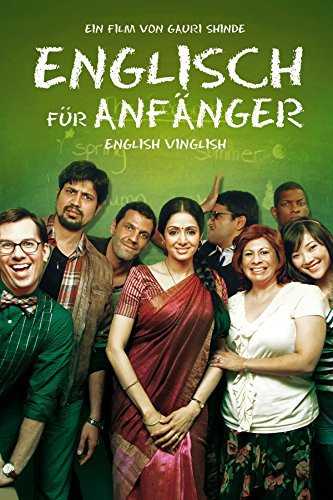 Queen is a 2014 comedy-drama movie helmed by Vikas Bahl. The movie was jointly produced by Madhu Mantena, Vikramaditya Motwane and Anurag Kashyap. Queen featured Kangana Ranaut essaying the role of Rani who is a confident Punjabi girl from New Delhi. After her husband called off the wedding, Rani yet goes to Paris for her honeymoon alone on a journey of self-discovery. 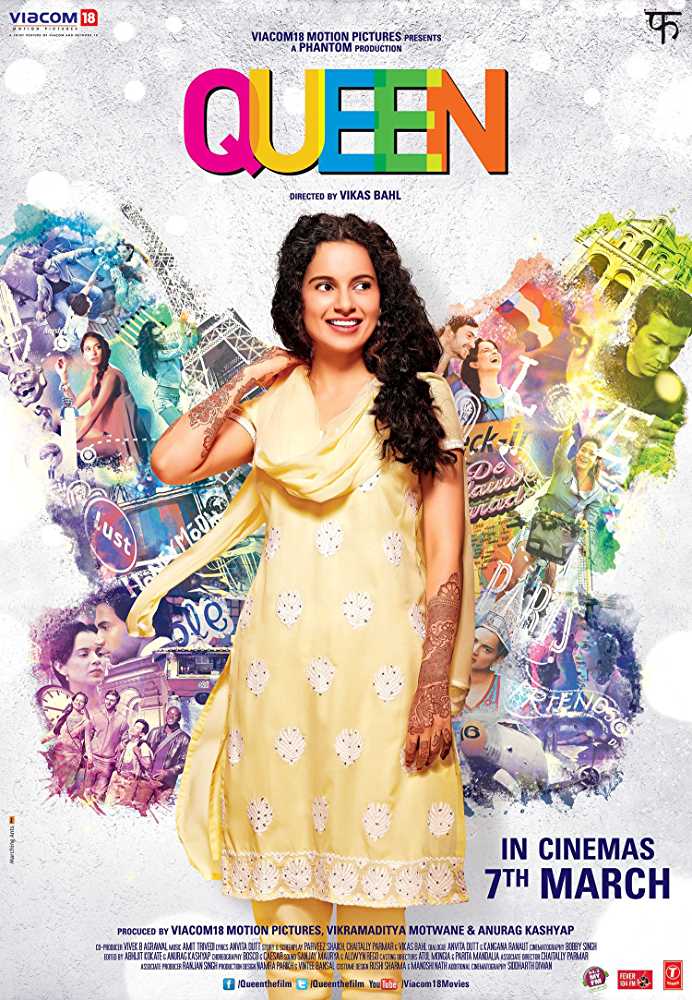 Mardaani is a 2014 action thriller movie whose sequel titled Mardaani 2 was released in 2019. The movie features Rani Mukerji essaying the role of a fierce cop. Shivani Shivaji (played by Rani) Roy punishes the wrongdoings and criminal activity happening around her. 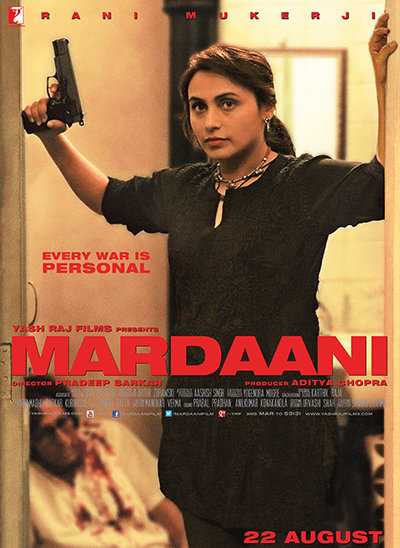 NH10 is a 2015 thriller movie helmed by Navdeep Singh. The movie stars Anushka Sharma in a pivotal role. The movie unveils the story of a young couple whose road trip gets twisted because of the violent criminals they encounter.