Actor Zareen Khan recently took to her social media handle and posted two of her stunning looks and then asked her fans about their opinions. Have a look

Actor Zareen Khan, best known for her appearance in several Hindi as well as Punjabi movies, has her own way to connect with her fans through social media. With more than 9 million followers and fans, she has managed to keep her social media game up. She recently posted two of her stunning looks and urged her fans to respond. Let’s take a look at Zareen Khan’s Instagram and see how her fans responded to what she asked.

Zareen Khan recently took to her Instagram handle and shared two boomerang clips of herself in which she illustrated her two different make-up looks. In one of Zareen Khan’s photos, she can be seen having blue coloured eyes with beautiful eye makeup. She created a sizzling look by setting up an amazing shade of lipstick. In the next photo, she created a bit of a different look as compared to the first one. In her second look, she can be seen with a bold shade of lipstick along with her mesmerizing blue eyes and wavy hair. In the caption, she asked all her fans to let her know in the comments which of her looks goes better.

Many of her fans immediately reacted to her spectacular looks and even responded to the question asked on Zareen Khan’s photos. Some of them stated which of her looks they loved while others couldn’t help but drool over her sizzling beauty. Some of her fans took to her Instagram handle and even praised how beautiful she looked in both of her posts. Others loaded the comment section with heart and heart-eyed emojis. Let’s take a look at Zareen Khan’s photos and see how her fans loved them. 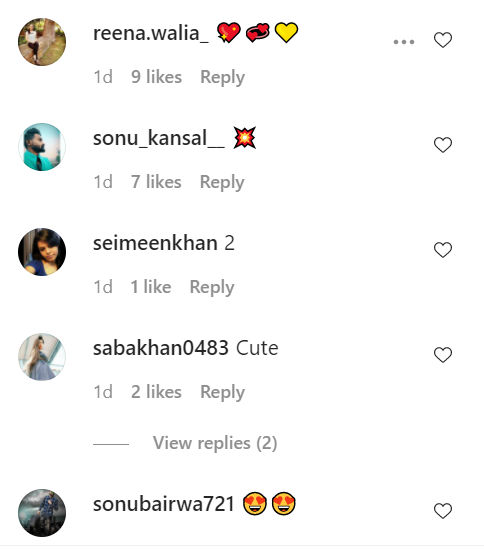 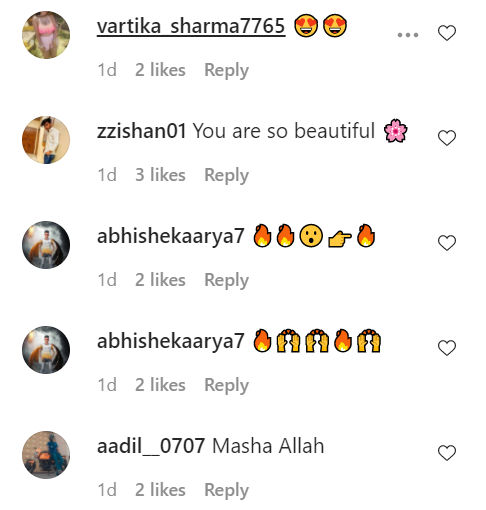 Also Read Pulkit Samrat's Post-workout Picture With His Gym Buddy Is Too Adorable To Miss!

Also Read Manish Malhotra Shares His First Reel On Instagram; 'Runs Away' From The Camera

As the actor recently celebrated the New Year with her family, she took to her Instagram and shared some of the adorable moments she spent with her parents and her sister. In these pictures, she can be seen posing with her family and also added a boomerang video clip of the Christmas tree. In the caption, she stated how she was beginning the year with the love of her life and then wished everyone a happy new year from her entire family.