'A Taste Of Summer' Filming Location: Where Was Hallmark Romantic Film Shot?

'A Taste of Summer' filming location has been given below. Read to know where the Hallmark original film revolving around a food competition was filmed.

Hallmark had released the TV movie A Taste of Summer back in August 2019. The film, as the title suggests, revolves around the romantic relationship revolving around two restaurant owners who have a distinct love for food. The film features the character of Gabby Ferrar played by Roselyn Sanchez in the centre stage along with the character of Caleb Delaney played by Eric Winter who was previously seen in The Good Doctor.

Gabby Ferrar makes her way to the town of Bright Shore in Massachusetts where she opens a restaurant. But she realizes after her opening her restaurant that she is directly competing with Caleb Delaney's restaurant which has been in the locality for a long time. The two do not get a warm welcome from each other but decide to keep their competitive natures aside to get to know each other better. It is later revealed that the two are not competitors in business but also a cooking competition named 'Bright Shore's Summer Food Festival', while Gabby understands her love for cooking, she also slowly realizes her affection towards Caleb. The real-life couple play characters who are divided between following their passion for food or their loved one in A Taste of Summer. 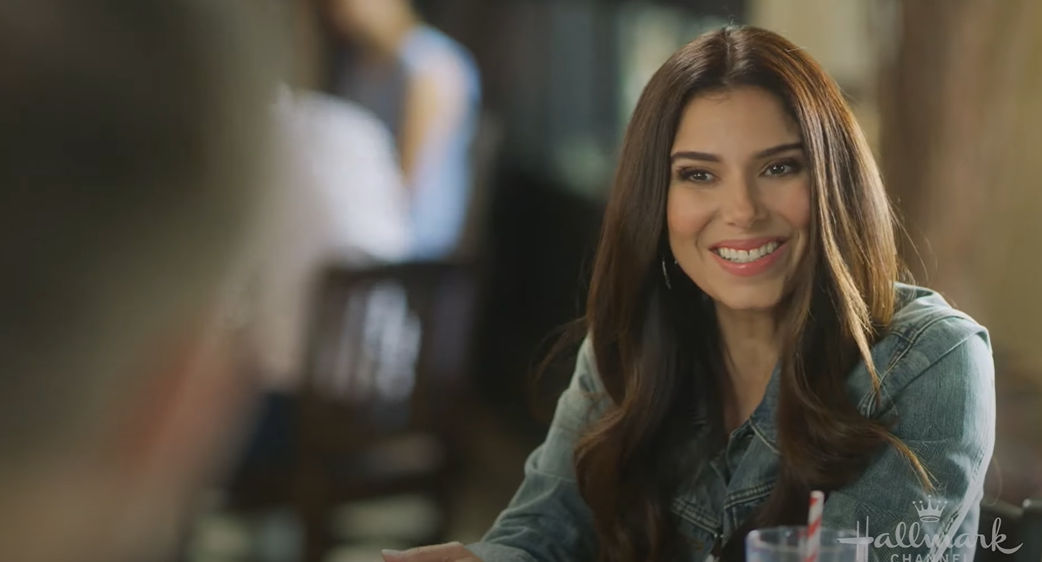 A Taste of Summer filming locations

While the film relies heavily on the picturesque locations of a town named 'Bright Shore' in Massachusetts, it actually does not exist. While speaking to Parade back in August 2019, Eric Winter had revealed that the filming of A Taste of Summer took place in Vancouver, Canada. The fictional town meant to represent America in the film was actually not even shot in America but in Canada.

This filming location is synonymous with the other Hallmark channel films and shows which are predominantly shot in Vancouver, Canada. While speaking to CBC, director Allan Harmon, who has shot 10 films for Hallmark had revealed that over 80 per cent of their films are shot in Canada. The director had also revealed Hallmark's decision to film in Canada is majorly influenced by the tax credits and also cause the exchange rate of the dollar is a big factor.