Are Channing Tatum And Jessie J Still Together? Details Of Their Tumultuous Relationship

Are Channing Tatum and Jessie J still together? Know intriguing details of their relationship here. The couple has broken up twice previously. Read more

Channing Tatum and Jessie J, the elite couple, literally took their fans by surprise when the rumours of the two seeing each other started doing the rounds. It happened soon after Channing Tatum divorced his wife, Jenna Dewan, after being married for nine years. Channing and Jessie J have openly displayed their affection for each other on their social media accounts.

Previously, reports of the couple splitting twice has surfaced online and now, The Sun has claimed that something's going wrong in their paradise.

Are Channing Tatum and Jessie J still together?

As per the portal, the celebrity couple broke up with each other in November 2019. However, after only a brief period of time in January 2020, they mended all the conflicts and got back together. The first break up was followed by another that took place in April, this year and according to the portal, the duo tried to stay together as they cared for each other immensely. But their shot at romance for the second time has reportedly not worked out well for the two. The portal claims that Channing does not want to indulge in a serious relationship. Although the pair often hangs out with each other but nothing serious is brewing between the duo for time being. A source also revealed that Channing often claims that he wants to stay single and work on himself before he could commit to someone again. The report further suggests that the Step Up actor seems to be unable to make his mind about Jessie. 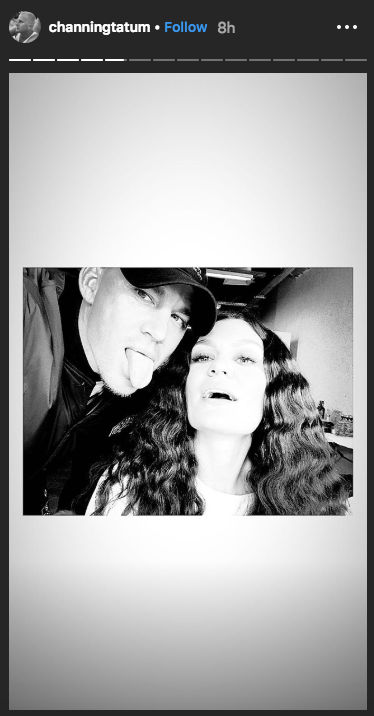 Previously, despite parting ways back in April, Jessie J took to her Instagram stories to wish Channing on his 40th birthday. She penned down a brief heart-warming, caption while sharing the picture. Jessie J said,

Happy 40th Birthday to this special man right here. You are truly one of a kind. I am so grateful you were born, and even more grateful we met â¤ï¸. 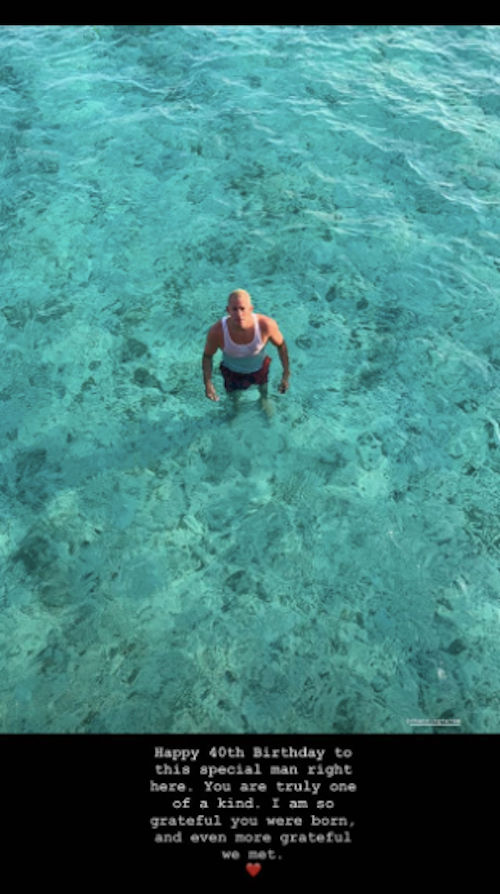 The duo often displays their affection social media, be it their saucy comments on each others post or adorable and cosy photographs. The duo has given major couple goals to many. Take a look:

ALSO READ| How Does 'The Masked Singer' Have An Audience During COVID-19? Find Out

Wishing you the happiest day filled with all the love and all the light. You came into this world on this day and lit it on fire. You have blessed our eyes, our ears, our hearts and our lives. So thank you for just being you. You are so very special. Happy birthday Baby.

ALSO READ| Who Is Popcorn On 'The Masked Singer' Season 4? Is It Tina Turner, Cyndi Or Mary?