'No Time To Die' is about to hit theatres in April. Citing the outbreak of Coronavirus, the fans of the movie urged for a delay in release date.

As the much-awaited James Bond movie No Time To Die, starring Daniel Craig, is nearing its world premiere on March 31 in London and a theatrical release in the US on April 10, fans have urged the movie makers to postpone the film release. A prominent James Bond fan website wrote an open letter requesting a delay in the release date of the movie until summer. This has come after the spread of coronavirus, which has almost reached pandemic status. Read on to know more details about it.

The letter highlights the pattern of the virus with which it has spread in some countries and it also threw light on the possibility that by the time movie releases on April 10th, the outbreak in the US and the UK could have reached levels where it would be highly unlikely to hold public gatherings such as theatregoing. Countries like China and Italy have already shut down their theatres and it is something that other countries might follow too. The letter further pointed out how a significant portion of ticket sales from the previous Bond movie ‘Spectre’ came from the international markets.

In the open letter, the authors have said that if the screening and publicity events are kept on the scheduled dates, numerous celebrities would be attending the screening and hundreds of people are expected to attend the events which will further the risk of the virus spreading faster. The authors nudged the producers to delay the release for a few more months referring to the fact that the movie had been postponed in the past several times, so few more months would not do any harm to the film. They even said that the filmmakers should keep public health first and as this is Daniel Craig’s final James Bond movie, they should make it a memorable one at the box office. 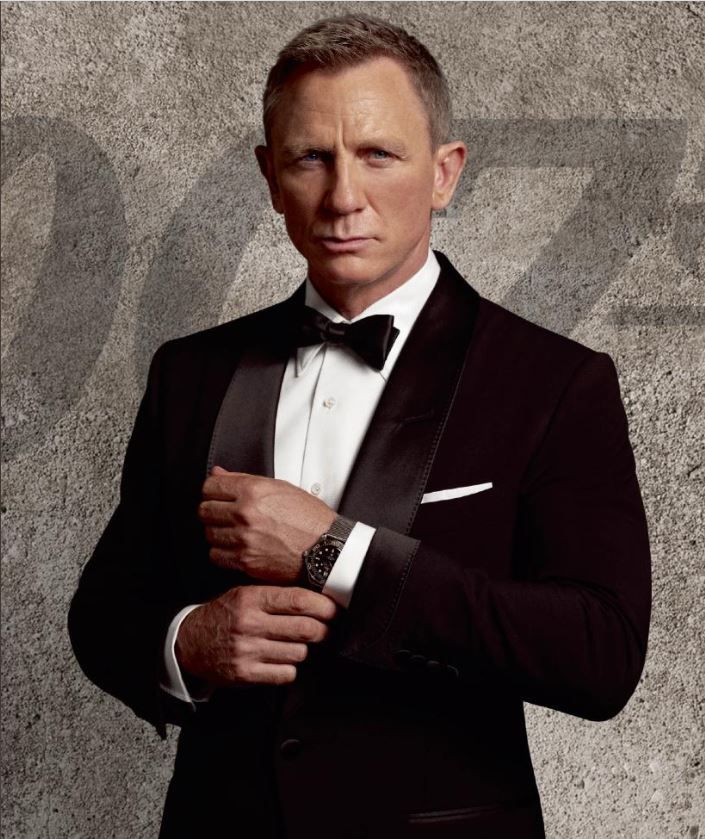 PEOPLE HAVE PLEDGED SO FAR
Reese Witherspoon's Draper James to give dresses to teachers as an expression of gratitude
Jane Fonda is back with her ‘Jane Fonda Workout’ to fight climate crisis; Watch
Actress-author Patricia Bosworth dies from coronavirus at 86
Kourtney Kardashian is quitting 'Keeping Up with the Kardashians' to focus on her kids
Brad Pitt and jeniffer Aniston's reunion moments that melted our hearts
DO NOT MISS
CMS FOLLOW PM MODI'S APPEAL
PM'S MOTHER HEERABEN LIGHTS DIYA
MUMBAI SWITCHES OFF FOR COVID
SACHIN ON 9 PM 9 MINUTES
FOREIGN ENVOYS STAND IN SOLIDARITY
'POWER SUPPLY HANDLED SMOOTHLY'