The cold-war between Selena Gomez and Bella Hadid was known by everyone. However, it looks like the years-long drama between the two artists is over now.

Selena Gomez and Bella Hadid now both follow each other on Instagram after unfollowing each other in 2017. Selena was the first to follow Bella, in November 2019, and continues to follow her. Recently, Bella Hadid did the same and went ahead to like multiple photos of Selena on her Instagram. Bella Hadid even commented on old posts of Selena. Not just her, but Selena was also spotted leaving adorable comments on Bella’s account, indicating that the two are on good terms now. 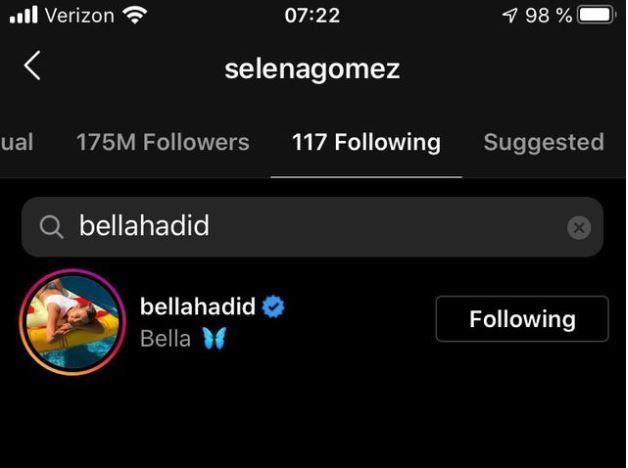 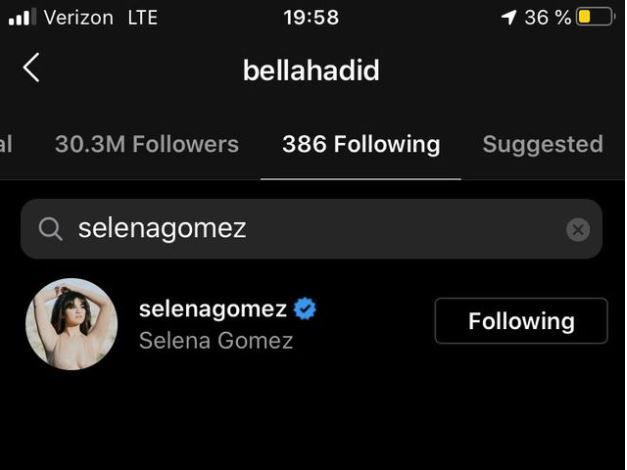 Reportedly, the two girls privately talked things out. Many sources suggest that Bella Hadid went out of the way to reach out to Selena to finish off the potential rift. Bella following Selena on Instagram signals there are no hard feelings between them now. Both the girls are currently single, however, Bella Hadid and The Weeknd have always been on-and-off in a relationship, ever since they broke up the second time. However, Selena has stated that The Weeknd and her still remain to be friends after the breakup and was also spotted showing her support towards him by featuring him in her quarantine playlist.

PEOPLE HAVE PLEDGED SO FAR
LATEST NEWS
View all
8 hours ago
Taylor Swift's Quiz: Find out if you're a true Swiftie with our trivia quiz!
8 hours ago
Jennifer Lopez's 'Hustlers' is a movie one must not miss watching; read 5 reasons why
4 hours ago
'Uncut Gems' ending explained; here's how Adam Sandler dies in the film
4 hours ago
Adam Sandler's wife Jackie supports various social causes; Know more about the actor
5 hours ago
Katy-Orlando, Jennifer-Alex & other power couples forced to postpone D-day due to COVID-19