Bella Hadid and Selena Gomez were the two trending topics on the internet because of their Instagram feud. It was all over the news that Bella had deleted her post after Selena’s supportive comment on it. But there is no bad blood between them and the two are currently on good terms. Selena Gomez recently spoke to a news publishing house and asked the fans to not be hurtful. Selena says she is a wonderful person, and all the commotion between the two was because of a mere misunderstanding. Read more to know about Selena Gomes and Bella Hadid.

Also Read | Selena Gomez 'unable To Lift Her Arms' After A Glass Of Champagne; Watch Her Goofy Video

What is going on between Selena Gomez And Bella Hadid?

After the Instagram event, the two famous celebrities have been on good terms with each other and they have been taking steps towards extending an olive branch towards each other. It was not common to see the two react on the opposite’s Instagram posts. Recently, Bella Hadid, who initially was not following the Rare singer, has liked one of her Instagram posts. As Selena said, the two are on good terms and this gesture just proves Selena completely correct. 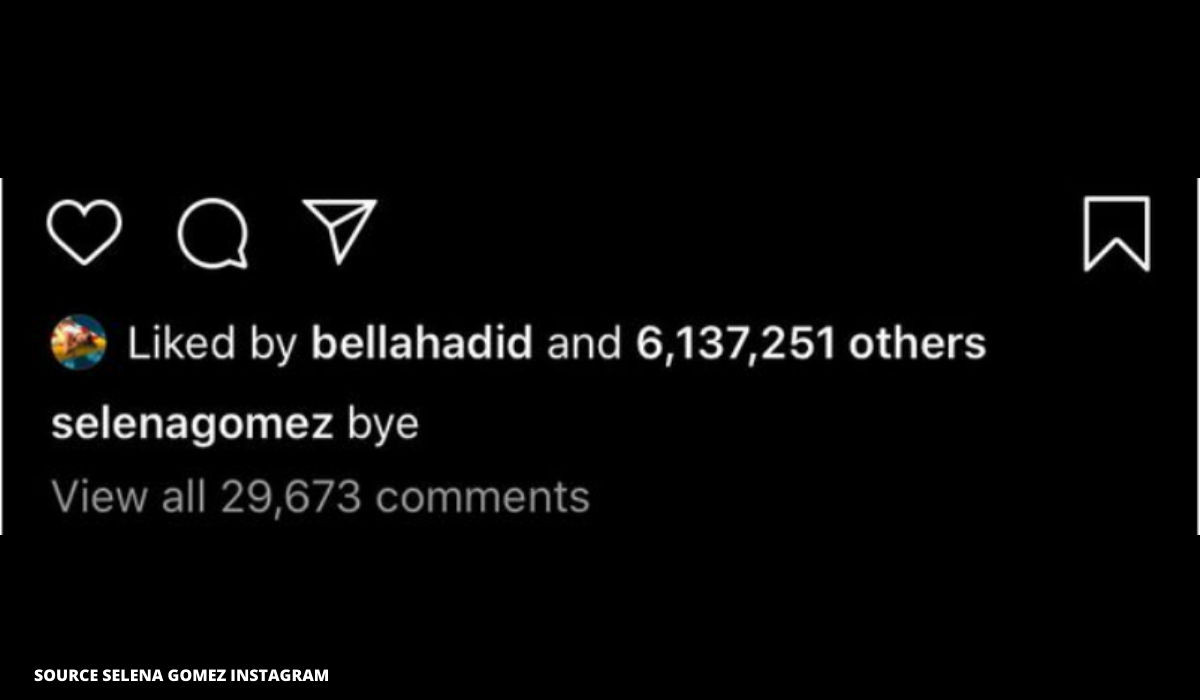 It is a matter of interest because Selena Gomez and Bella Hadid both were linked to the rapper and singer The Weeknd immediately one after the other. Both the female personalities were openly in relationships with the Heartless singer, Selena from January 2017 to October 2017 and Bella on and off for the past four years. But these things do not seem to affect the two leading ladies of the global music and fashion industries.

PEOPLE HAVE PLEDGED SO FAR
SCOOP: Debutant AAP MLAs may get ministerial berths, Sisodia to remain Kejriwal's deputy
Selena Gomez gives a sneak-peek into her upcoming beauty line 'Rare Beauty', see post
Selena Gomez 'unable to lift her arms' after a glass of champagne; watch her goofy video
Selena Gomez says she was a victim of certain abuse when she was dating Justin Bieber
Selena Gomez on why social media is destructive and how 'certain events' made her stronger
Rihanna's photos that prove she completely rocks pink outfits, see pics
Tom Holland addresses the viral 'Back to the Future' fake clip and a potential remake
Kim Kardashian in a bikini is hubby Kanye West's perfect muse; see pic
DO NOT MISS
MNS THREATENS WARIS PATHAN
MEA: ABRAHAMS SENT BACK 'IZZAT SE'
ACTIVIST HECKLED OUT OF RALLY
BJP TAKES AIM AT SHIV SENA
WHOSE BOWLING ACTION BEST?
ZUCKERBERG GETS ARMPITS BLOW-DRIED