Beyonce's 'Year Of 4': All About The Singer's Documentary About Her Fourth Studio Album

All about Beyonce's documentary titled Year of 4. She revealed her personal and artistic journey that she experienced for her fourth studio album.

Beyonce reveals her personal journey and her journey as an artist through the making of the documentary called Year of 4. Beyonce's fourth studio album helped her garner a massive number of awards. The songs from the album topped many charts.

Her fourth solo album was released in 2011 and was bankrolled by Gray Cat Productions and Parkwood Pictures. The documentary was directed by Ed Burke. She created this album after a career hiatus which definitely proved to be beneficial for her. Songs like Run the World, Best Thing I Never Had, Love On Top and Countdown and Love on Top were some of her most talked-about songs from this album.

The documentary starts with Beyonce talking about how she keeps herself grounded. She says that she feels like a mermaid when she is near the ocean, she adds that she feels humbled and grounded when she is the waters. It makes her feel that she has been born again and has been baptized. It reminds her that she is a small thing on this huge Earth and it makes her life fall into perspective. 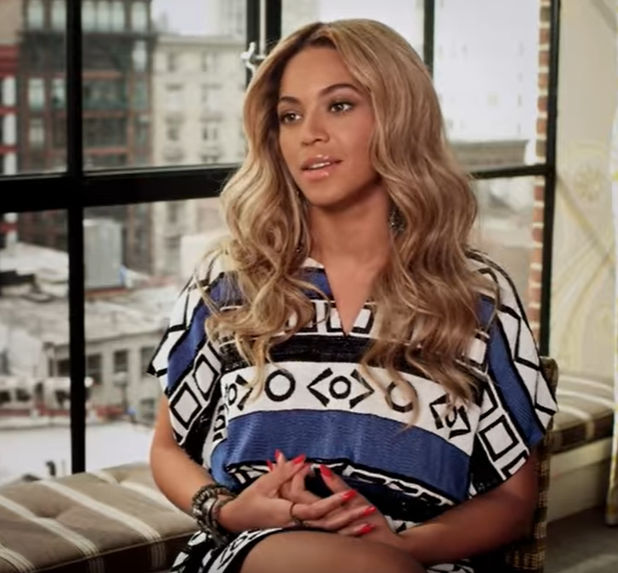 ALSO READ | Beyonce's 'Obsessed': Did You Know She Was Going To Star Alongside LL Cool J?

Beyonce mentions that her life is all about concerts, fan meets, tour, performance, awards shows, and it is always on the run. Living in one hotel room to another. She recalls that it was her mother who gave her the perspective that she should really take a break and see the world otherwise she would be left out with no memories. She took a hiatus for a while before her 4th studio album and this album is all about the personal findings that she came across during this period.

ALSO READ | Beyonce's Famous Songs From Her Days With Destiny's Child, Check Out The List

For pursuing musical independence, it meant that she had to make a difficult decision of separating from her manager-father to make her own music. She wanted to express art through her music. Beyonce mentioned that separating from her father was difficult, as he was managing her career until before then. But still, she learnt how to manage things independently and even though it was stressful, it was still worth it as she was proud while making the album. There was also a special mention of the song Run the World, whose choreography was hugely inspired by an African beat. She actually decided on this specific choreography long back and finally used it for this song.

ALSO READ | Beyonce Vs Jennifer Lopez: Who Do You Think Aced The Bodycon/bodysuit Game?