Black Adam will have Aldis Hodge making his DCEU debut as Hawkman. He recently explained the importance of black superheroes in representation. Know more. 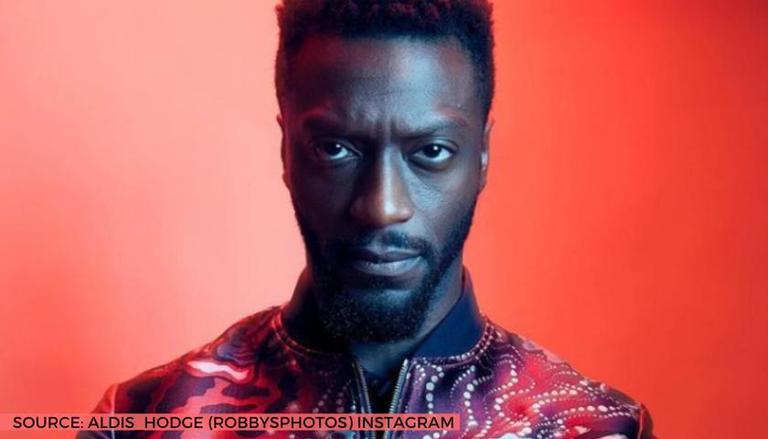 Black Adam is an upcoming superhero film in the DC Extended Universe (DCEU). It stars Dwayne “The Rock” Johnson in the titular role. The movie also features actor Aldis Hodge as Hawkman, a member of the Justice Society of America (JSA). Now, Hodge has shared the responsibility for representation that he has.

In a recent interview with Geeks of Color, Aldis Hodge opened up about the significance of black superheroes and what his role as Hawkman means in Black Adam. He said that when he thinks about the representation aspect of playing a superhero of colour, he remembers his teenage years. The actor mentioned that it is because he did not grow up watching superheroes that looked like him. He recalled that there were Spawn and Blade, and they were awesome.

Hodge explained that to know that younger kids will be able to see him and the opportunity of having awareness, that he did not have at a young age about what they can accomplish is a really “fantastic” feeling for him. He asserted that representation and encouragement are the “greater goal” of his portrayal of Hawkman. The actor admitted that there is still a responsibility, and he is going to take care of it. But he is very “grateful” and excited” about Black Adam.

The Justice Society of America in Black Adam also features Atom Smasher, Doctor Fate, and Cyclone. Noah Centineo and Quintessa Swindell will be seen as Atom Smasher and Cyclone, respectively. The makers are still looking for an actor to play Doctor Fate. The JSA finds potential in the Rock as Black Adam and might be the one who helps him escape. The character was captive for thousands of years.

Black Adam is directed by Jaume Collet-Serra, who has worked with Dwayne Johnson on The Jungle Cruise. Rory Haines and Sohrab Noshirvani have penned down the latest draft of the movie. The film is expected to arrive in late 2021 or 2022, following the delay due to coronavirus pandemic.

Also Read | Zachary Levi Hopes For A Shazam Vs Black Adam Face-off; Says 'it Would Be Awesome'

WE RECOMMEND
Dwayne Johnson reveals he has begun training for 'Black Adam' in latest post; Check out
Aldis Hodge shares preparation for Hawkman role in 'Black Adam' opposite Dwayne Johnson
'Black Adam' star Sarah Shahi starts research for DCEU film starring Dwayne Johnson
Is 'One Night in Miami' based on a true story? All about the Regina King directorial
Dwayne Johnson, Kylie & Chrissy Teigen: Here's how celebs spent the first week of 2021