Can Katrina-Ranveer Be The Perfect Desi Harley-Joker From 'Suicide Squad'? See Full Cast

Here is a list of celebrities we would want to be a part of if there is a Bollywood remake of the Hollywood movie 'Suicide Squad'. Read on to know more.

Suicide Squad is one of the DC movies which deals with the best DC criminals who are made to fight other evils threatening society. The plot of the movie revolves around a team of DC supervillains who are made to execute a black ops mission. The squad is sent to stop an ancient witch who threatens mankind with her revenge. If this supervillain movie is to be remade in Bollywood, here’s a list of actors who might be perfect for the role. 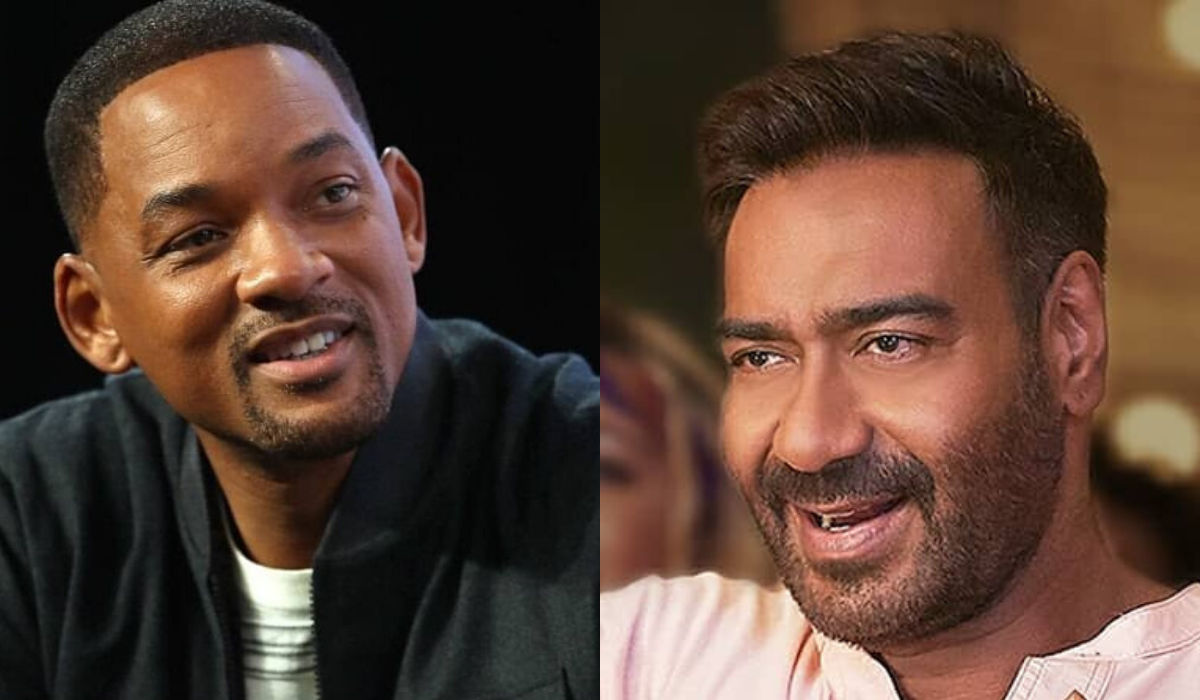 He is an assassin who specializes in guns and has never missed a shot in his life. Ajay Devgn being a great action hero would be perfect for this role. 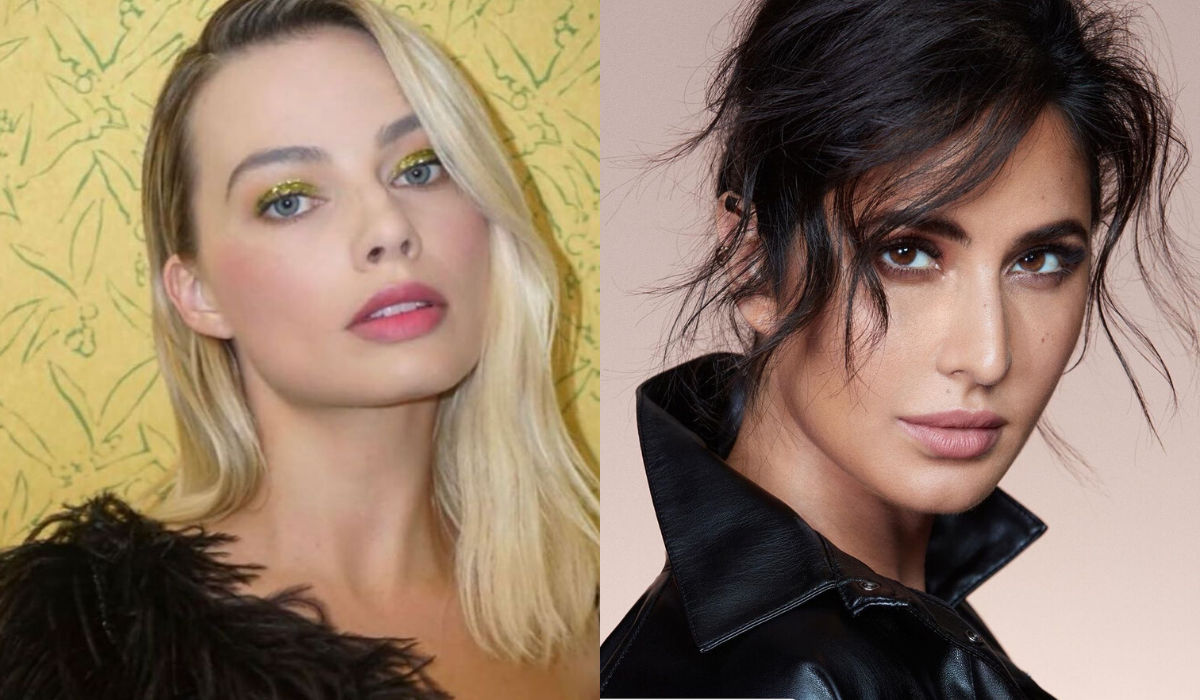 She is one of the most popular DC villains known for being crazy and dangerous. She is also the girlfriend of Joker. Having done movies like Jagga Jasoos, Katrina Kaif seems to be perfect for this role. 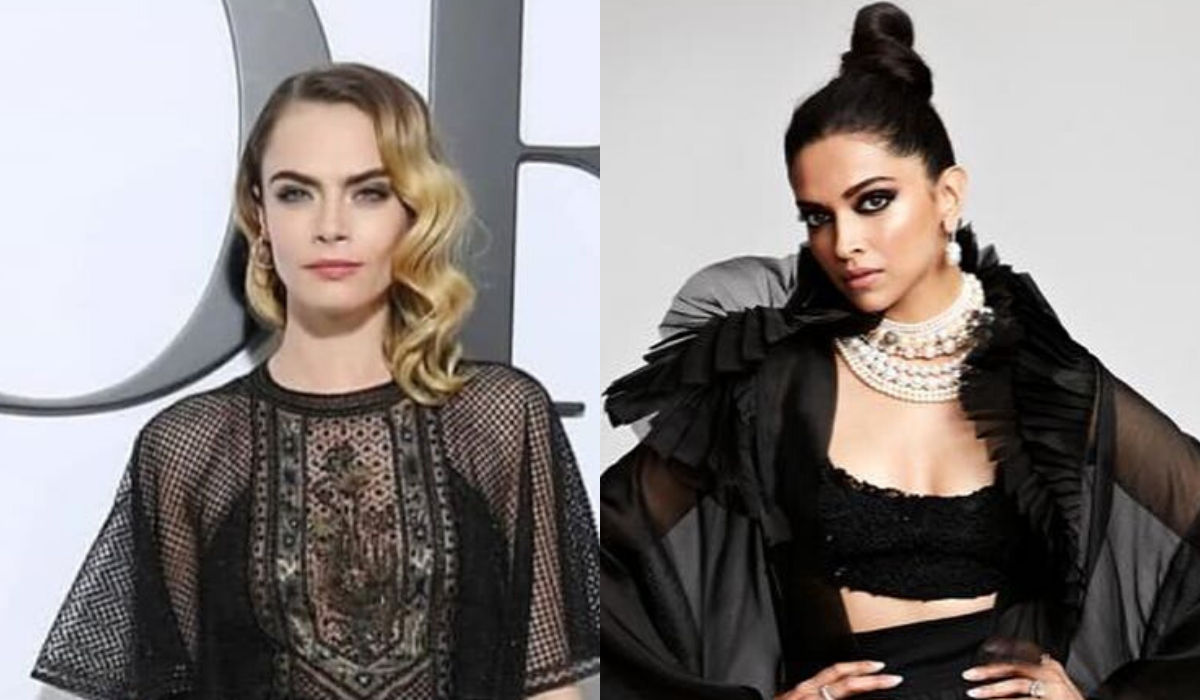 She is the ancient witch who inhabits the body of June Moon. She was also a part of the squad until she ran away and tried to destroy mankind with her weapon. Known for her acting abilities, Deepika Padukone would be a great candidate for this role.

Also Read: Can Tiger-Hrithik Solve Cases As Deftly As Holden & Bill In B'wood Remake Of 'Mindhunter'? 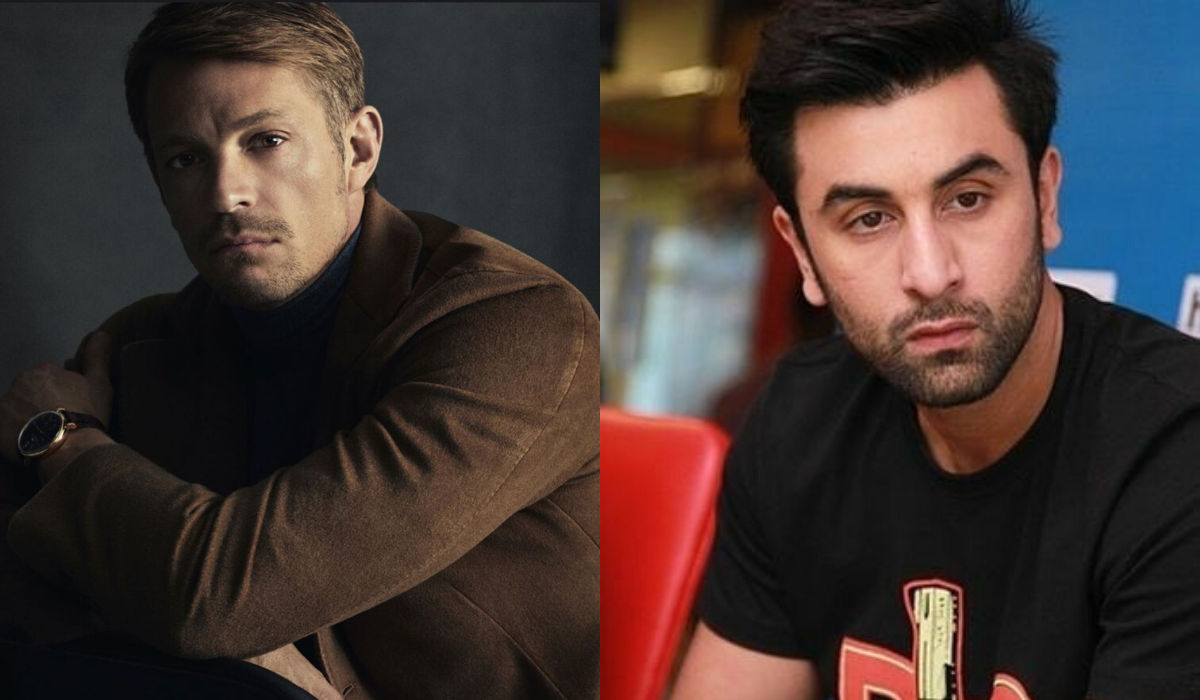 He is a special agent who is in charge of the squad while on the mission. He is also in love with doctor June Moon, the incubus for Enchantress. Known for being a good actor, Ranbir Kapoor would be amazing in this role. 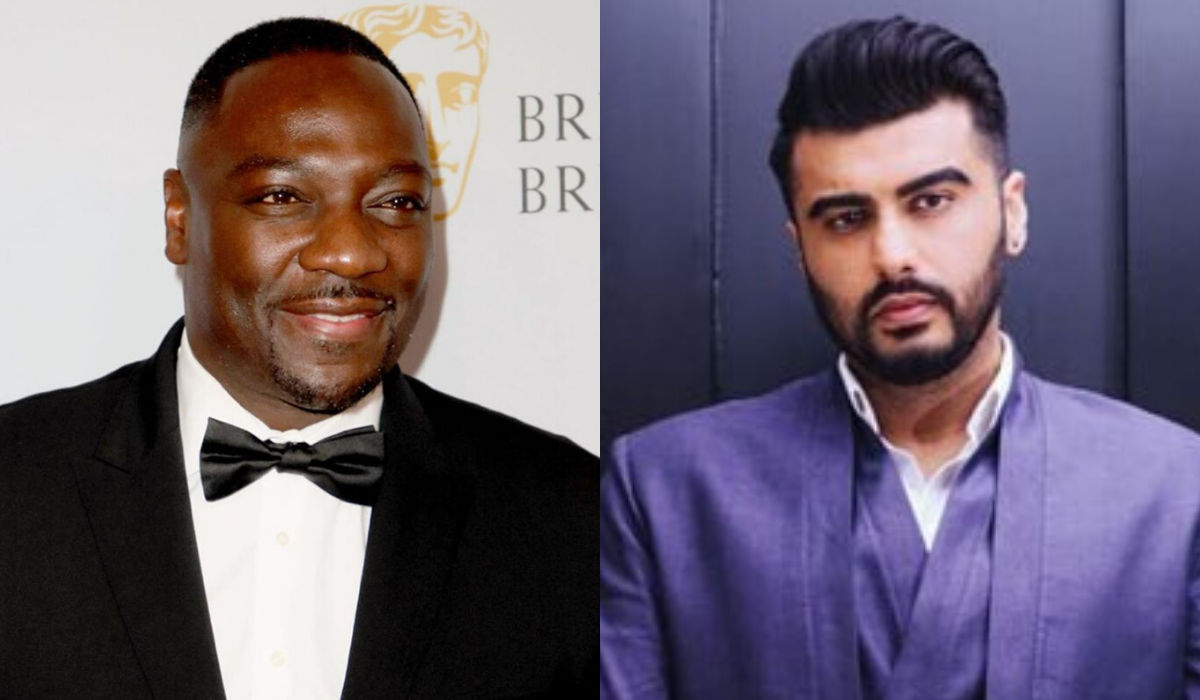 He is a mutant who looks like a crocodile. Although not pleasant to look at, he has a cool personality. Arjun Kapoor with his burly physique and great acting abilities might just be the person to play this role. 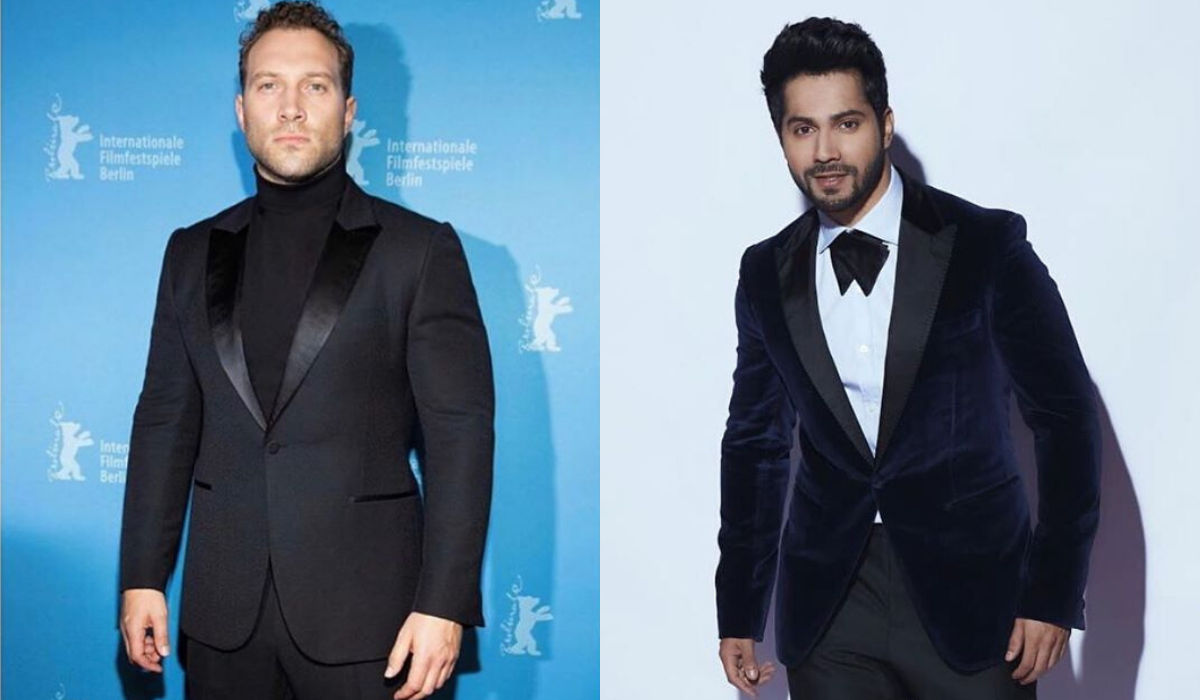 He is a thief who specialises in boomerang as weapons. He is also hot-headed and a bit dumb with a fetish for pink unicorns. Varun Dhawan being a great actor seems ideal for this role.

Also Read: Could Nithya Menen As Leslie Knope Be Able To Guide The Team Of Parks & Recreation? See 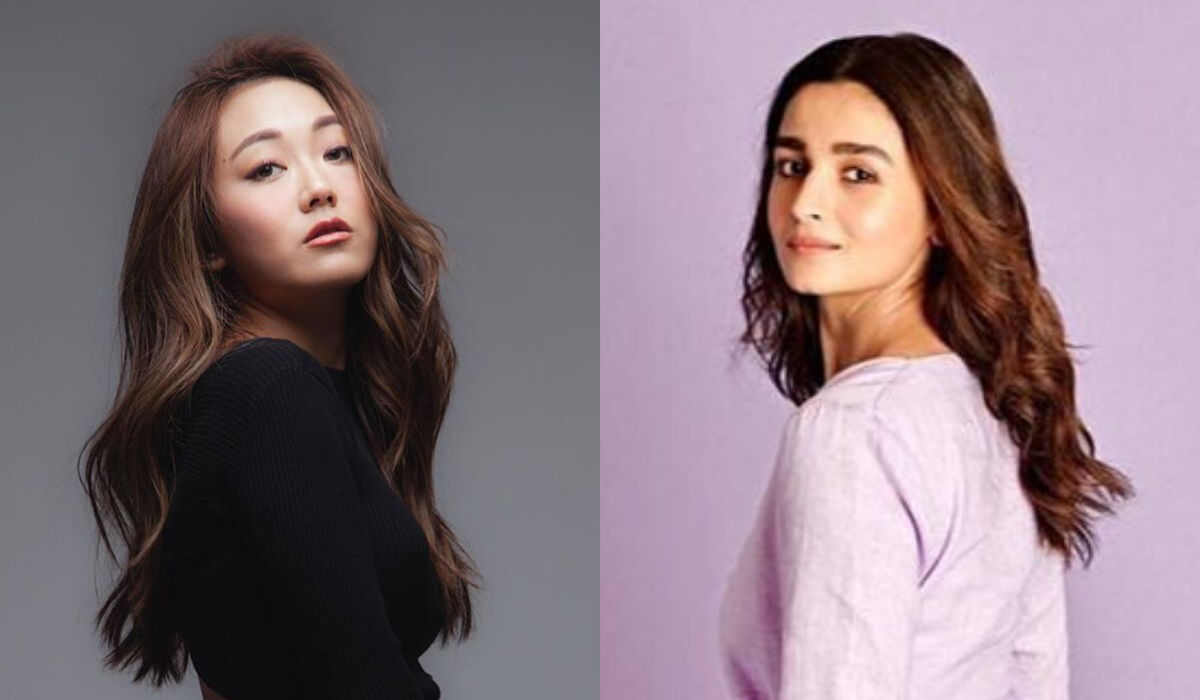 She is a part of the squad and brought in for Rick’s protection. She wields a mystic sword that is said to be haunted with the spirit of her dead husband. Known for her acting skills, Alia Bhatt may just be right for this role. 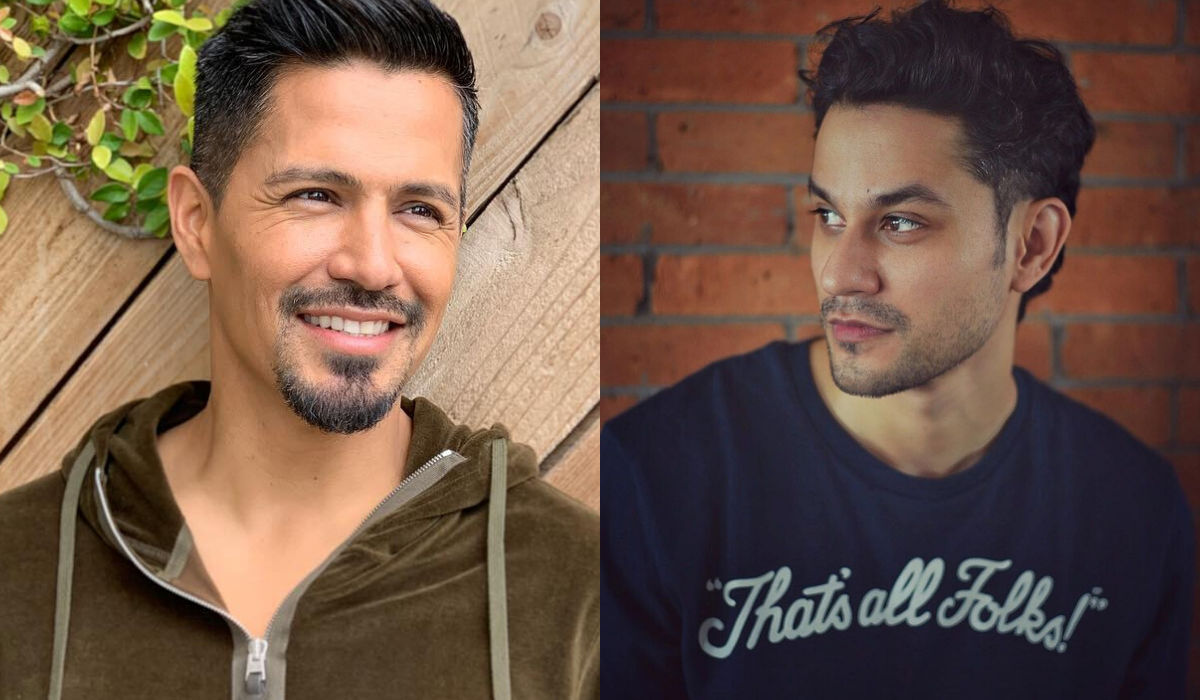 He wields fire and is very powerful. However, he dies almost at the end while battling the Enchantress’ brother. Kunal Kemmu, known for his acting skills seems to be ideal for this role. 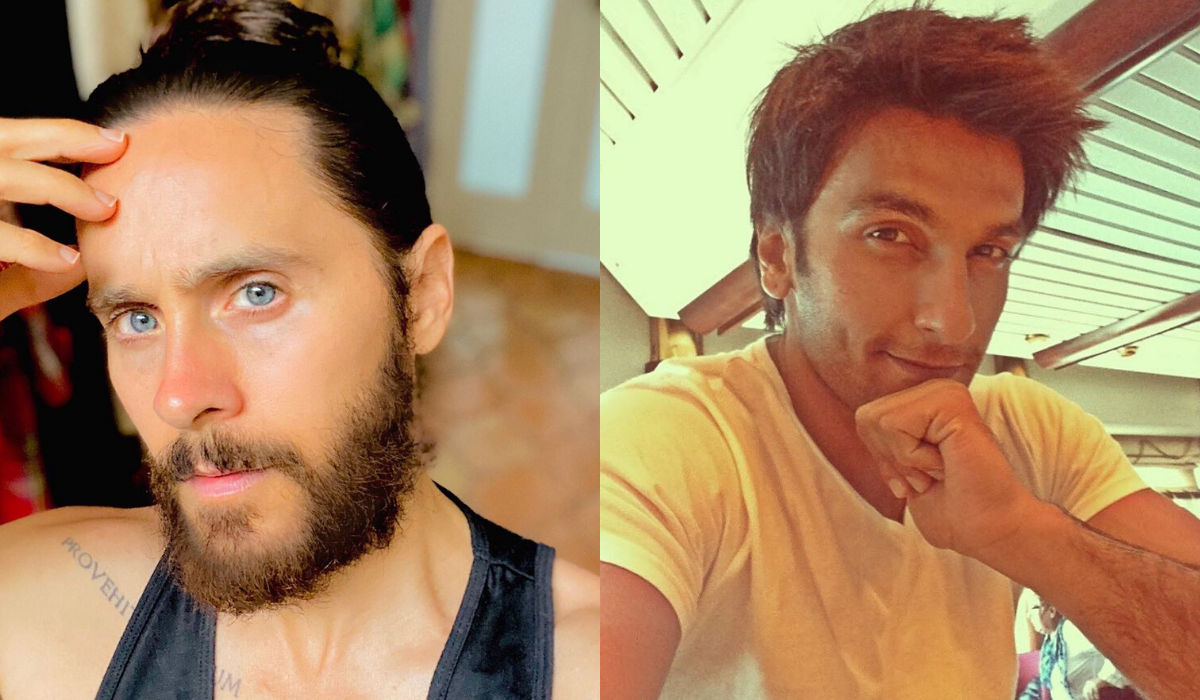 He is the most popular DC villain who is known for being more crazy and dangerous than Harley Quinn. In this movie, many times he tries to free Harley. Known for being a great actor, Ranveer Singh might be perfect for this role. 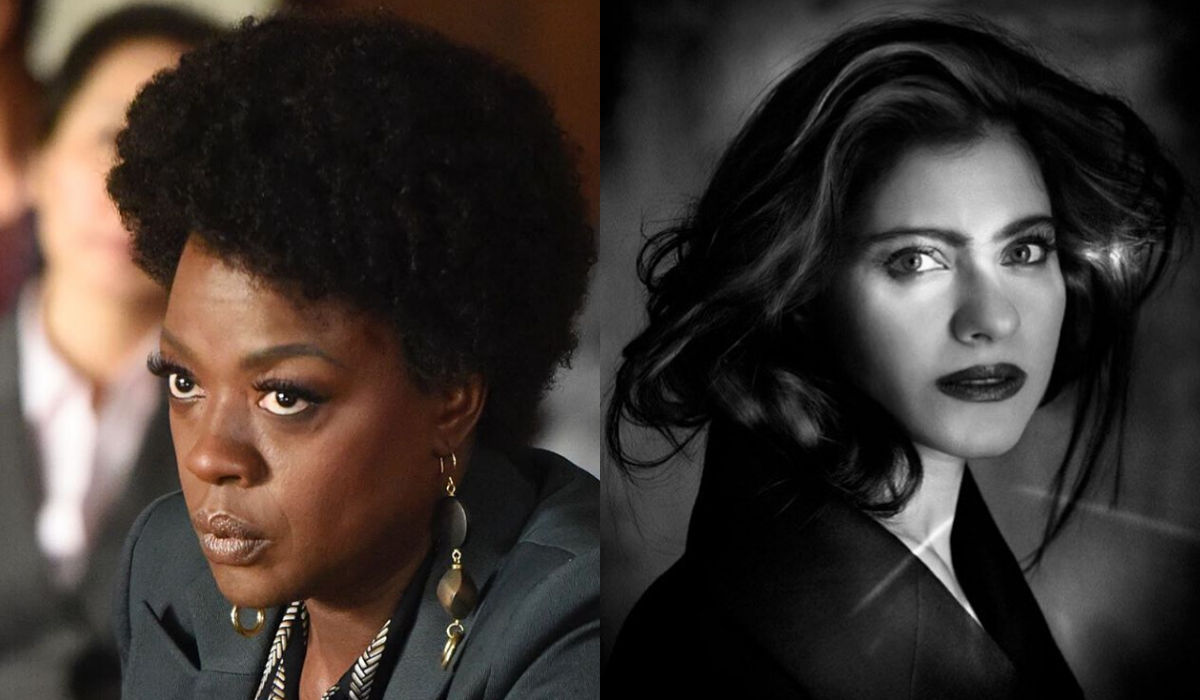 She is the director of the black ops mission performed by the Suicide Squad. Occasionally, she also becomes an ally of the DC superheroes. With her amazing acting skills, Kajol might be the best candidate to play this role.

Also Read: Will Ryan Gosling Be As Charismatic As Ayushmann In Hollywood's Remake Of 'Andhadhun'?

LATEST NEWS
View all
1 hour ago
Chris Evans sparks dating rumours after getting spotted with 'Cinderella' actor Lily James
11 hours ago
Hanks on COVID, ‘Greyhound’ and adopting a wartime mentality
14 mins ago
Scarlett Johansson passes on the mantel of Black Widow to Florence Pugh
4 mins ago
Gavin Rossdale says his split with Gwen Stefani is 'most embarrassing moment' till date
55 mins ago
'Black Widow' makers get fans hooked with unseen pictures of Natasha, Yelena & Taskmaster