Brad Pitt will next be seen in an action thriller film Bullet Train which is currently in production. A crew member has contacted COVID-19 on the movie's set. 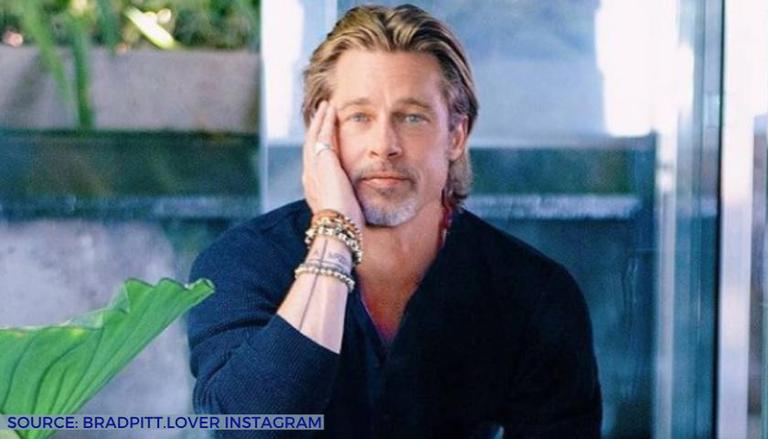 Bullet Train is an upcoming action thriller film, which is currently under production, starring Brad Pitt in the lead role. Extensive safety protocols are taken on the sets of every project amidst coronavirus or COVID-19 pandemic. Now a member of the Bullet Train team has contacted the virus.

Variety has recently revealed that cast and crew members of Bullet Train were sent home this week due to coronavirus scare on the Los Angeles set. The decision has been taken as an asymptomatic crew person tested positive for COVID-19. Following the union protocol and out of an abundance of caution, the handful of cast and crew who were in connection with the crew member went home and continued to be tested. Brad Pitt was among the members who had been in contact with the COVID-19+ crew personnel.

It is reported that currently there have been no additional positive test results. It is confirmed that Brad Pitt has been tested negative multiple times for coronavirus and was one of the members of the bunch who was sent home. Despite everything, production on Bullet Train is going on uninterrupted. Upcoming Brad Pitt's movies also include Damien Chazelle's Babylon, in which he might be seen reuniting with Margot Robbie.

The movie is based on the Japanese novel Marie Beetle by bestselling author Kotaro Isaka, and Zak Olkewicz has written the script. The plot shows five assassins who find themselves on a Japanese bullet train. They realize that their individual missions are not unrelated to the others.

Kelly McCormick is producing through 87North and Antoine Fuqua under his Fuqua Films banner. Kat Samick serves as executive producer along with Ryosuke Saegusa and Yuma Terada of CTB Inc., who represents Isaka. Sony Pictures is handling the distributions, with Brittany Morrissey being their executive who is overseeing the project.

Bullet Train is not the first movie where a member got contacted with coronavirus. Earlier, Matt Reeves’ The Batman starring Robert Pattinson halted production as the latter was reportedly tested positive for COVID-19. Netflix film The Harder They Fall featuring Idris Elba also had a COVID-19 related shutdown.