Rapper Cardi B recently donned a ‘keys and metal suit’ for Paris Fashion week pushing the extremes of fashion a notch higher and leaving the internet divided.

American rapper Cardi B recently donned a ‘keys and metal suit’ for Paris Fashion week pushing the extremes of fashion a notch higher. The outfit which has been dubbed a ‘Gimp Suit’ by the fans across the globe has left the netizens divided.

With padlocks and metal keys

The Money hitmaker took to Instagram to share a picture of herself in the ankle-length rubber dress which was adorned by padlocks and metal keys. The designer Richard Orlinski also features alongside the singer which was posted yesterday. The singer finished her look with a black mask matching her outfit along with black heels and a black beret.

Many users praised her for her confidence calling it 'fearless' and 'iconic' while others lashed her for choosing a bizarre outfit. Catch all the reactions here: 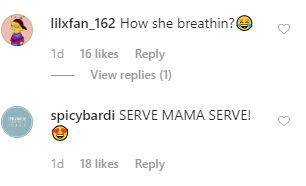 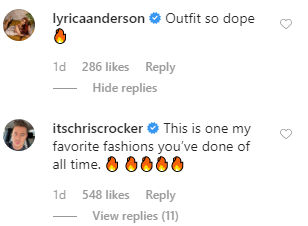 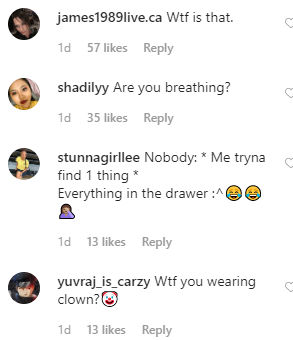 She previously posted a picture in a similar outfit with her husband Offset congratulating him for his collaboration with fashion designer Chaz A Jordan.

Recently, in a tweet Cardi B talked about the memes that are being circulated online based on the US-Iran tensions. She said that this issue is no joke. She then went on to mention that these memes are especially no joke for those who belong to New York. Cardi B then reportedly bashed US President Donald Trump. She said that it is sad that this man (President Donald Trump) is putting American lives in danger. The dumbest move by Trump to date, Cardi B further added. She then concluded her tweet by saying that she is applying for Nigerian citizenship.

Naaaaa these memes are fuckin 😅😅 😩but shit ain’t no joke ! Specially being from New York .Its sad this man is putting Americans live in danger.Dumbest move Trump did till date ...I’m filing for my Nigerian citizenship.