The 2018 Canadian-American animation film 'Charming' has made a debut on Netflix US. Read on to see the songs featured in the Charming Soundtrack.

The 2018 animation film Charming had won hearts of the audiences with its hearwarming story and stunning animations. Helmed by Ross Venokur, the film was a musical comedy that starred celebrities the likes of Demi Lovato and Sia. Although the film is old now, it has recently been added to the US’s Netflix library. While many fans are enjoying the film, the Charming soundtrack has won its own fan base. Read on to learn more about the enjoyable soundtrack of the film.

Read | Netflix movies and web-series which are releasing in the month of January, see list here

Charming arrived on Netflix USA on January 8, 2021. The film narrates that story of the titular Prince Charming who has been cursed so that every woman he comes across falls in love with him. However, the Prince himself has not felt love and connection with anyone. But this changes on his 21st birthday when he has a chance meeting with the cunning thief Lenore.

While the film’s story has captivated many fans, the Charming Soundtrack has contributed massively to making the story ever more appealing. As many as 9 songs have been played throughout the course of the 1h 30m of the film. Here are all the songs played in the film. 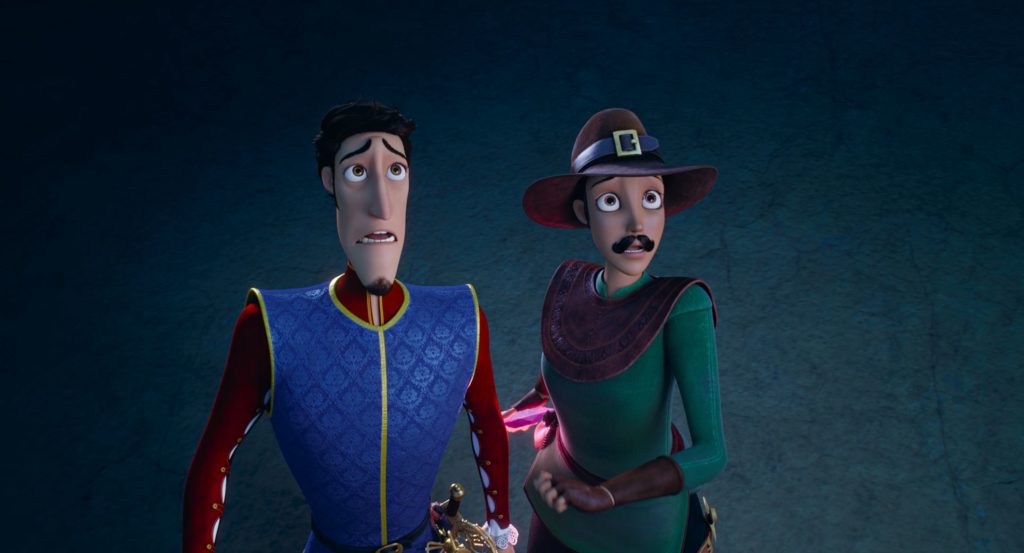 Unfortunately for the fans who have been looking for a playlist made up of all the Charming's music, there is not such playlist available. Each of these songs can be accessed individually on YouTube, Spotify and other platforms. Fans can create a custom playlist on Spotify.

Charming cast: Here are all the celebrities in the film

Read | Priyanka Chopra celebrates success as film 'We Can Be Heroes' hits #1 on Netflix globally.