From Chris Evans to Chris Pratt, the Hollywood industry is dominated by actors named Chris. Here's a list of some of the most well-known Chrises in Hollywood.

Hollywood is filled with actors named Chris. While four id the Chrises has been a part of the superhero movies, three of them have actually starred in Avengers: Infinity War and Avengers: End Game. Many celebrities over the year have tried ranking these Chrises, however, they have failed to do so as each of these Chris has a unique quality in them. Chis Evans, for example, has acted in an array of films and has dabbled with many genres. While the fifth Chris, Chris Rock is more famous for being a stand-up comedian than an actor. Check out the list Chrises who rule Hollywood.

Known for playing the role of Thor in Avengers, Chris Hemsworth is one of the best- known Chris in the Hollywood industry. He hails from Australia and has acted in many movies including the latest Ghostbusters and Men in Black. Chris Hemsworth is married to actor Elsa Pataky and the couple has three kids together. 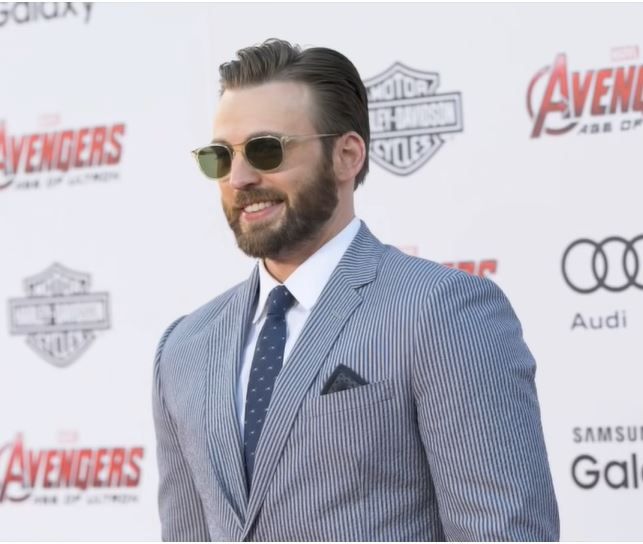 Chris Evans is an American actor who plays the role of Captain America in the Avengers movies. He has also dabbed with various other genres. Chris Evans has explored the romantic genre with the movie What’s Your Number, while he dabbled with science fiction and fantasy in the movie Snowpiercer. Reports say that the actor is single.

Guardians of the Galaxy’s Star-lord, Chris Pratt is known for being extremely witty. He rose to fame after he played the role of Andy Dwyer on the hit show Parks and Recreation. Chris Pratt has since acted in movies like Jurassic World as well as the movie Passengers opposite Jennifer Lawrence. He was previously married to actor Anna Faris and the couple has a son named Jack together. The couple called it quits a few years ago and he is now married to author Katherine Schwarzenegger.

American actor Chris Pine made his debut in a feature film with the role of Lord Devereaux in the film The Princess Diaries 2: Royal Engagement (2004). Since then he has myriad played roles like James T. Kirk in the Star Trek reboot film series and Steve Trevor in Wonder Woman, amongst others. Chris Pine has reportedly never been married or engaged, however, he was linked with British actress Annabelle Wallis.

Chris Rock is a versatile personality known for being a comedian, writer, actor, director as well as a producer. He is also a cast member of the famous show Saturday Night Live. Chris Rock is known for playing the role of Kurt McKenzie in the movie Grown Ups. He was previously married to Malaak Compton Rock. The couple parted ways in 2016 and has two kids together.

ALSO READ: Chris Evans Shares An Adorable Picture Of His Dog Wearing The 'Knives Out' Sweater