Chris Hemsworth mouths the iconic DDLJ dialogue on the set of his upcoming movie 'Extraction'. Fans go gaga over the video it gets circulated online. Read on.

Hollywood star Chris Hemsworth, in a video shared by his Extraction co-star Rudhraksh Jaiswal can be seen mouthing an evergreen dialogue from a Bollywood film. The video shared last year has gone viral on Instagram. In the video, Thor actor Chris Hemsworth can be seen reciting the dialogue of the 1995 blockbuster film Dilwale Dulhania Le Jayenge. Check out the video here.

The video shared by Chris Hemsworth’s Extraction co-star Rudhraksh Jaiswal features the two on the set of their upcoming action film Extraction. Earlier, the film was titled Dhaka, however, it is now called Extraction. The video resurfaced after celebrity photographer Viral Bhayani shared the clip on his official Instagram. In the clip, Rudhraksh can be seen asking Hemsworth to repeat the dialogue from the famous film DDLJ.

He is heard asking Chris to say- Bade bade shehron mein aisi choti choti baatein hoti rehti hain.’ Chris Hemsworth is seen repeating the dialogue and complimenting himself for being fluent in Hindi. He is also heard saying that his Hindi is better than his Spanish. Netizens have commented on the post as well as reposted the video. Check out the fan reactions here. 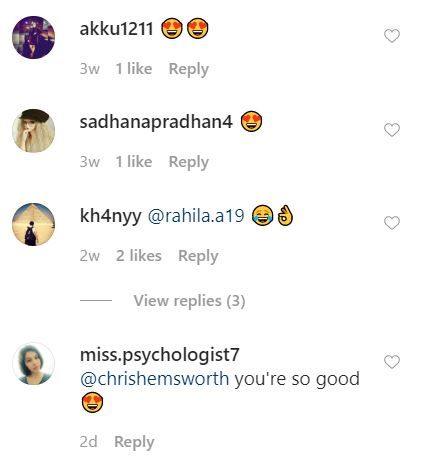 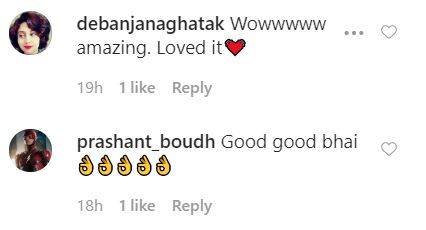 ALSO READ: Here's How Chris Hemsworth Motivated Liam Hemsworth For His Role In 'The Hunger Games' 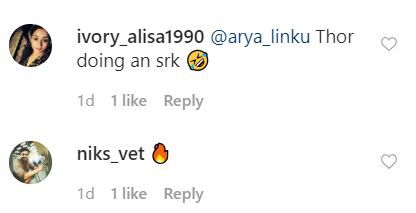 Starring Chris Hemsworth, David Harbour, Pankaj Tripathi and Randeep Hooda in the leading roles, Extraction follows the story of Tyler Rake, a fearless black market mercenary, who embarks on the deadliest extraction of his career, as he is ordered to rescue the kidnapped son of an imprisoned international crime lord. Directed by Sam Hargrave, Extraction will hit the streaming platform on April 24, 2020.

ALSO READ: Chris Hemsworth Is All Set To Visit India With His 'Extraction' Director Sam Hargrave