Netflix's The Witcher will have Princess Ciri (played by Freya Allan) and Yennefer (played by Anya Chalot) as the epicenter of the story. Here are the details.

The Witcher, a polish short story series by Andrzej Sapkowski, is all set to be remade to a Netflix series of the same name. The trailers of the same were unveiled by the makers early this month. The series starring Henry Cavill and Freya Allan in the lead is all set to make its digital debut on December 20, 2019. In a recent media interaction, creator Lauren Hissrich revealed that they are going to reiterate the story of The Witcher, by making Princess Ciri (played by Freya Allan) and Yennefer (played by Anya Chalotra) the epicenter of the story. Here is all you need to know about The Witcher's story and new reiteration.

Also Read | Netflix Originals Like V Wars, The Witchers And Others Releasing In December

Ciri turns the narrator for Netflix's The Witcher?

In the interview published on an online portal, Lauren Hissrich revealed that the story of Netflix's The Witcher is reportedly based on the second book of The Witcher series titled, Lady of the Lake. Reportedly, the story of The Witcher will be in a non-linear format, inculcating Princess Ciri, Yennefer and Geralt of Rivia's perspective, which was missing in the original story that presented only the perspective of Geralt of Rivia. Hissrich, who had initially planned to narrate the story through Princess Ciri's perspective found out the series lacked a male perspective, and upon further contemplation, they finalised on including all central character's perspective to present a new story to the audience. 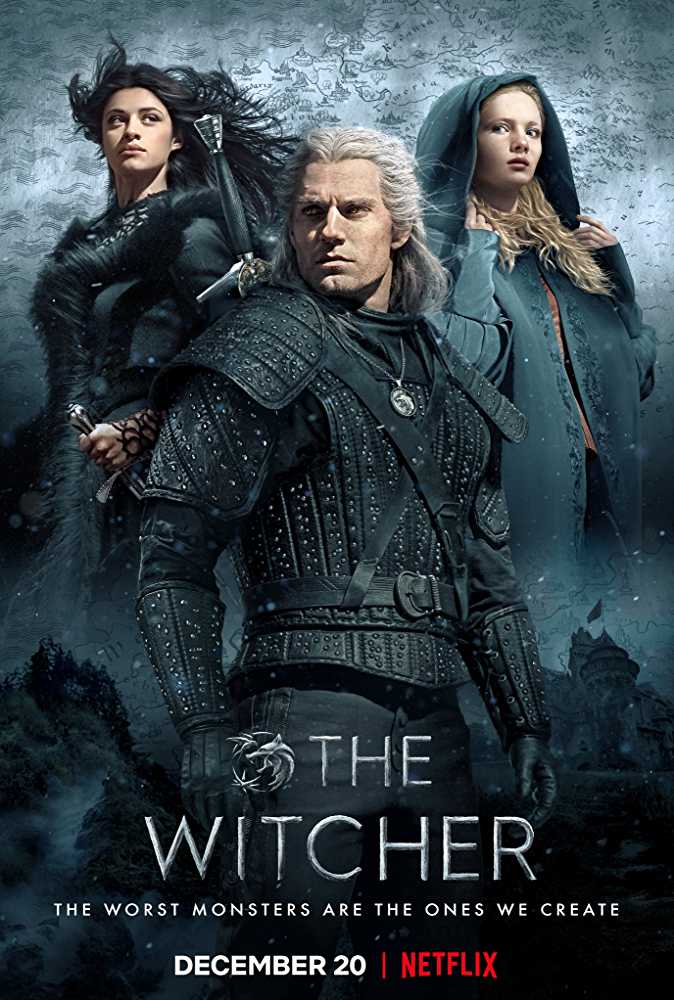 A little about 'The Witcher' book

The Witcher, a series of short stories published in the late 80s is one of the famous pieces of literature written by Andrzej Sapkowski. The Witcher revolves around monster hunters and their supernatural talents. The story is based on Geralt of Rivia and Princess Ciri. The popular novel has been tailored into graphic novels, TV exhibits, films, and video games, all of which have managed to garner humongous success.

PEOPLE HAVE PLEDGED SO FAR
Netflix originals like V Wars, The Witchers and others releasing in December
Game Of Thrones fans now have The Witcher to fulfill their love for fantasy drama
The Witcher actor Henry Cavill excited for role in the upcoming television series
'The Witcher': Netizens say battle scenes better than 'Game of Thrones'
Royal family to get animated treatment by HBO Max based on a satirical Insta account
Lost Girls, Netflix's new true-crime film trailer out now
'4 Lakh ki kimat tum kya jaano, Ramesh Babu!' But to Deepika, it means an all-black outfit
DO NOT MISS
BJP: 'WE ARE USED TO LAL MIRCHI'
JEFF BEZOS PHONE HACK BY MBS
BJP'S QUESTION ON UDDHAV AYODYHA
KEJRIWAL LAUDS MP GOVT'S SYSTEM
SHIV SENA REFUTES CONGRESS
LIFE INSURANCE FOR NRI IN INDIA