Leonardo DiCaprio Trivia: Did You Know He Almost Turned Down 'The Great Gatsby'?

Leonardo DiCaprio’s The Great Gatsby released in 2013. It is an Australian American romantic drama that stars Leonardo DiCaprio in the lead role and Jay Gatsby, with Tobey Maguire, Joel Edgerton, Isla Fisher, Jack Thompson, Carey Mulligan, Jason Clarke, and Elizabeth Debicki in pivotal roles. The Great Gatsby is the first movie adaptation of F. Scott Fitzgerald's masterpiece from 1925, The Great Gatsby novel. The film was co-written and directed by Baz Luhrmann and Jay-Z was the executive producer.

The 2013 film revolves around the wealthy life of Jay Gatsby when World War I veteran Nick Carraway gets attracted to his wealthy lifestyle. One of the lesser-known facts according to Good Morning America is that Leonardo DiCaprio had almost turned down the role of Jay Gatsby. Read on to know more.

Did you know Leonardo DiCaprio almost turned down The Great Gatsby?

Leonardo said that he was reluctant to take the role. He had read it in junior high school and it made sense to him. He had tapped into the lead character Gatsby's obsession. He added that what’s so powerful about the novel of F. Scott Fitzgerald is that everyone has their own interpretation of these characters. The novel was woven into the fabric of America. 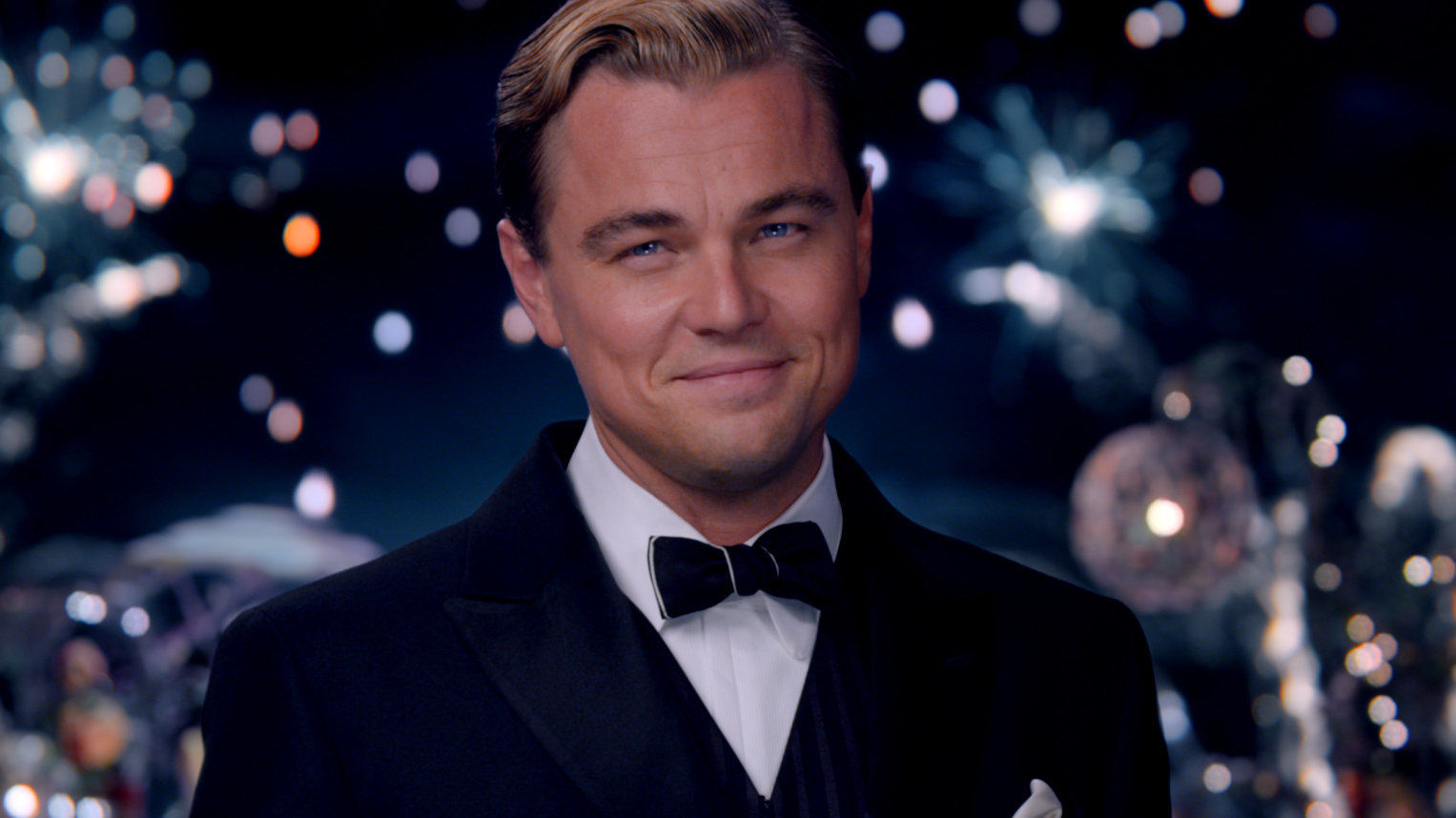 Source: Still from The Great Gatsby

DiCaprio mentioned that when he was offered the first edition copy by the director Baz Luhrmann, Lurhmann said that he wanted to rediscover and wanted to remake a film out of it. He added that as an adult that's what so incredibly powerful about this novel, it takes on a different meaning as one mature and as they age. He started to understand the symbolism.  Leonardo said that it was a difficult role of Jay Gatsby to accept because the original novel has such importance in American literature. But eventually, Leonardo DiCaprio could not deny the offer as he had worked prior to this with Baz Luhrmann.

About The Great Gatsby

The plot of The Great Gatsby begins with a World War I veteran, Nick Carraway, comes to New York in search of the American dream. He moves in next door to millionaire Jay Gatsby who lives across his cousin Daisy and her husband Tom. Nick gets attracted to the captivating world of the wealthy and he witnesses the illusions and deceits in their world. He tells this story to his psychiatrist while getting treated. The film made $353 million worldwide and was one of the highest-grossing films at that time.

Also Read | Did You Know Leonardo Di Caprio's 'Inception' Had Each Character Represented A Key Part?