'David Attenborough: A life on our planet' documentary is all set to release on Netflix! See the documentary release date & time in India, US, UK, & Australia 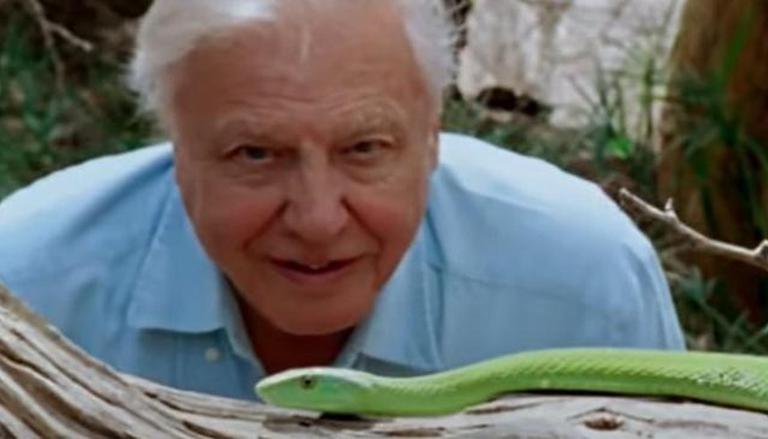 What time does 'David Attenborough: A life on Our Planet' release on Netflix?

Like all the other shows on Netflix, David Attenborough: A Life on Our Planet release time is likely to be at 12.00 AM PT which is 3:00 AM EST on October 4. UK fans could watch the show at 8 am as per BST on October 4. Netflix users from India will be able to watch the show from 12.30 PM IST. In Australia, the show will be available to stream from 5.00 pm.

David Attenborough: a life on our planet release date 2020

David Attenborough: A Life on Our Planet is set to release on Netflix on October 4. The unique documentary will showcase the celebrated naturalist reflecting on the defining moments and the devastating changes in Earth that he has observed in his life as a historian. The documentary film throws light on some of the biggest challenges that mother earth is currently facing. His documentary film also reveals the solutions to save our planet from possible natural disasters as well.

Attenborough has been presenting shows for television since the early 1950s and is the only person to win the BAFTAs for programmes in each black and white, colour, HD, 3D, and 4K categories. Attenborough became the controller of BBC Two in 1965 and continued making shows on natural history and wildlife. Attenborough has received many accolades in his lifetime, including the Most Excellent Order of the British Empire, Fellowship of the Royal Society, Royal Victorian Order, Companions of Honour, and Order of Merit.