Drew Barrymore quiz is here for all of those who would like to find out how well do they know the 'Santa Clarita Diet' star. Read on to see the questions. 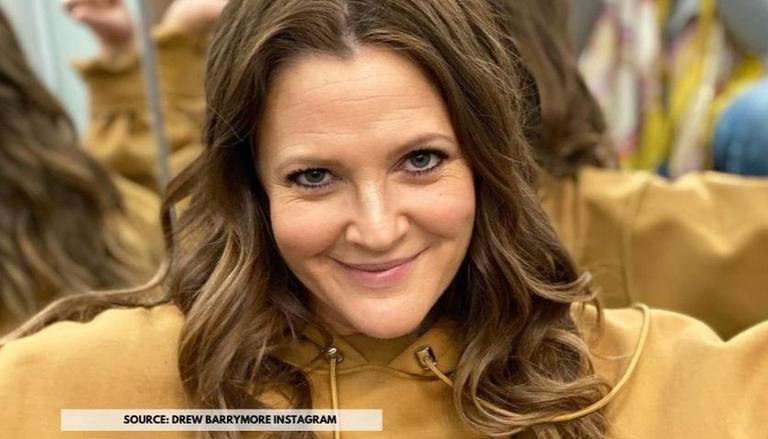 1) At what age did Drew Barrymore make her Saturday Night Live debut?

2) Who is Drew Barrymore's favourite poet?

3) Drew Barrymore became an author at a very young age. How old was she when she published her autobiographical book Little Girl Lost?

a) She hasn't published a single book yet

4) Barrymore has had more than one spouses. How many people has she been married to?

d)  She has been single all her life

5) What is one of Drew Barrymore's favourite hobbies?

b) Critiquing Literary works of others

Also Read: Sophie Turner's Birthday: See How Well You Know The 'Game Of Thrones' Star With A Quiz

6) Who is Drew Barrymore's godfather?

7) How many films have Drew Barrymore and Adam Sandler worked on together?

8) What is Barrymore's family lineage from the side of her mother?

9) She was once referenced by name in a song. What name does that track go by?

b) She Drew Me A Painting

10) She was also referenced by name in a movie. What was it called?

Also Read: Alan Rickman's Birthday: Take This Quiz Based On Severus Snape In Honour Of The Late Actor

11) A book even referred to Barrymore as the "Future Governor Of California". What was its name?

a) The Tipping Point

12) What is Drew Barrymore allergic to?

d) All Of The Above

13) In what year did Drew Barrymore graduate from high school?

14) How many times did Drew Barrymore get married to Tom Green?

15) Barrymore and Fabrizio Moretti were in a long-term relationship at one point. For how long did they see each other?

c) She has never been in a long term relationship